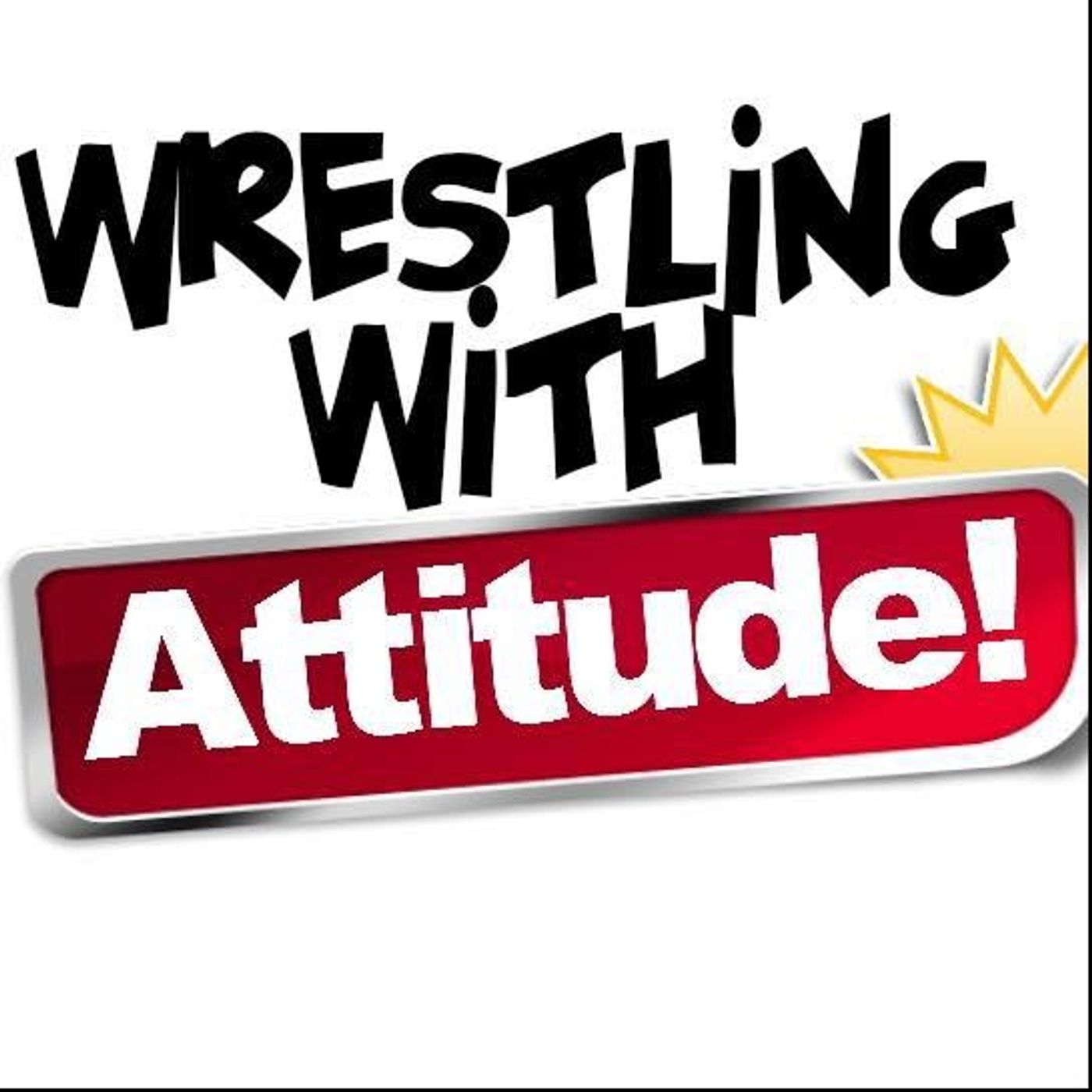 On today's show we share all this week's wrestling news including Rich Swann retiring from wrestling, WWE to have a 50 man Royal Rumble in Saudi Arabia on April 27, WWE is also bringing in new championship belts one is for the Cruiserweight tag team titles and NXT will have new North American Championship to be crowned at NXT Takeover New Orleans.

You can listen to us on these platforms.


We also stream our show live during recording on Periscope.
If you enjoy the show, like us on Facebook athttps://www.facebook.com/Wrestlingwithattitude/