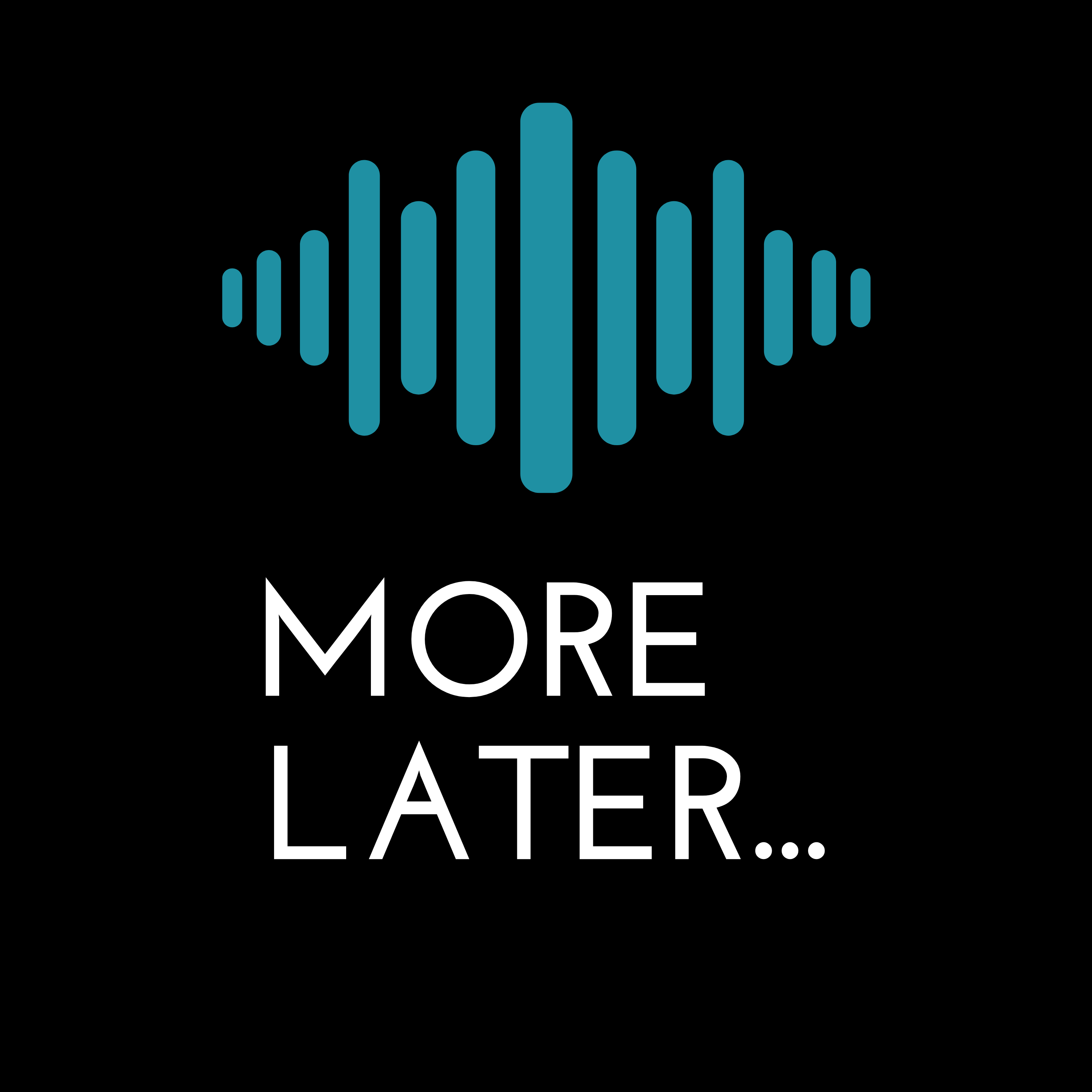 Sports talk radio has had plenty to say even without any sports. Brian isn’t impressed by Dave Kaplan, and Rachel Ray’s house caught fire. A census guy tracked down Brett, and he chatted him up. Kids these days will have thousands of pictures forever. Brett’s considering picking up a coffee habit. Kamala the wrestler and Kamala the Senator are two different people, but both are awesome. So is Ric Flair. And the Ultimate Warrior. And Macho Man. Tons of dead wrestlers, too. Are Zoom backgrounds a competition?