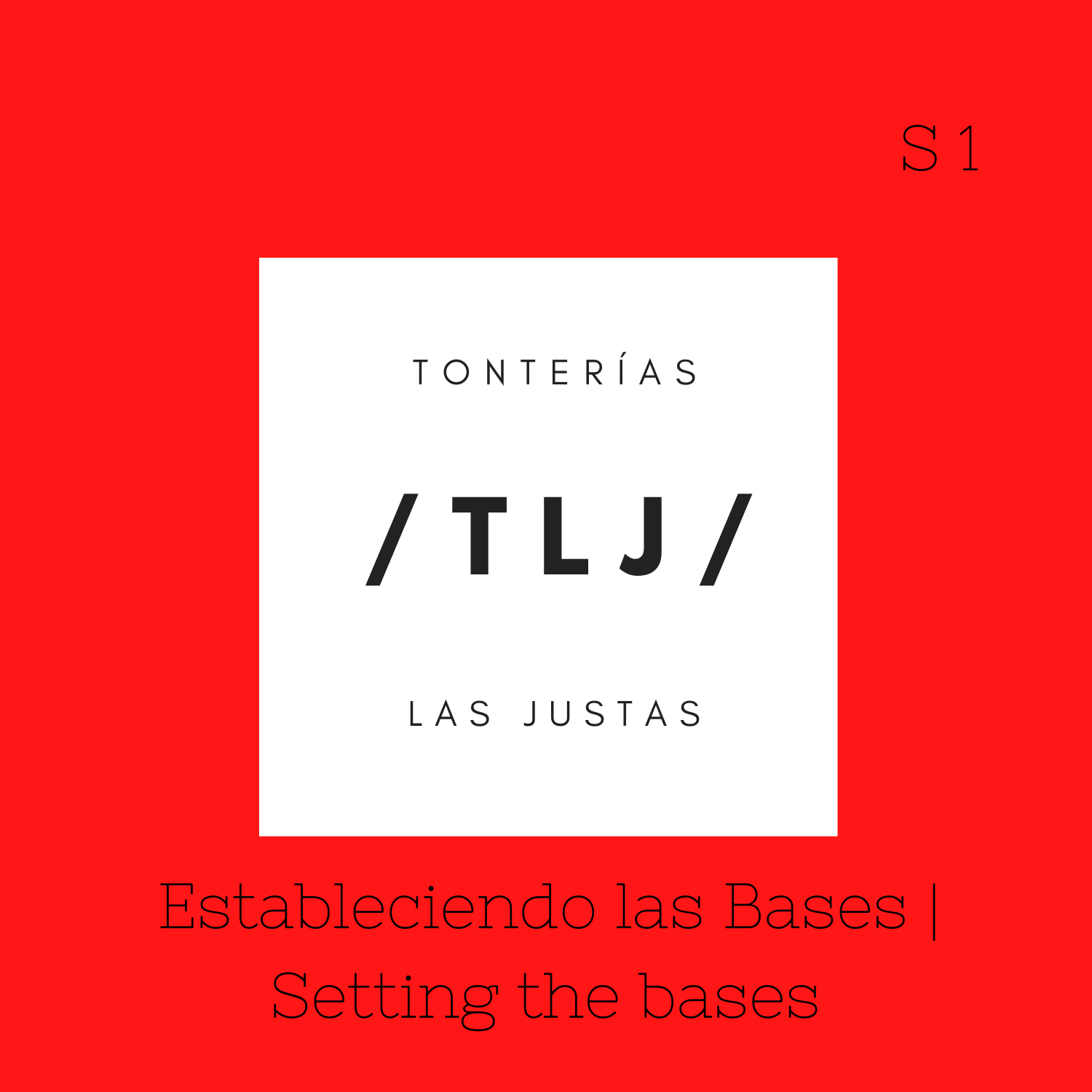 Since it’s our first episode together, I’ll tell you a bit about me. I’m Stephanie Melenciano, your mental trainer helping you to create your solutions.

What takes a business consultant and psychologist to embark on this journey? Well, I’ve seen numerous clients, colleagues and friends sabotaging their goals due to an erroneous mental discourse and treating isolated symptoms instead of the whole of the person. I’ve seen this in all sectors, countries, cultures, socioeconomic and educational levels. If you’re tired of going round the same things without reaching better conclusions, I’ve come to help.

I’ve made countless errors, tried even more things and I put all of my knowledge and experience at your service to save you time and give you a push towards your goals.

Returning to our present theme though, to make our future encounters more productive, I’ve decided to start from the base. Today and in the next chapter, we will explore aspects of critical thinking.

This first episode is divided into three parts:

1.   A definition of critical thinking and why it matters.

3.   A practical application for today

Let’s start with “what is critical thinking”. There are many definitions, but let’s use the following to understand ourselves: the capacity to analyze and reflect on a subject objectively in order to extract its truth and incongruencies.

Taking this into account, why is critical thinking important?

There are thousands of species on the Earth and the factor that differentiates us from all of them is our incredible frontal lobe that gives us extraordinary reasoning capabilities. Our critical thinking is our mayor distinction as a race.

Funny enough, the inability to apply all of our capacity leaves us in endless life loops. You can see this in our relationships, conflicts, work and even on a macro level in our societies. The most effective intervention for those loops is just a little critical thinking because it forces reflection and objectivity, that is seeing the situation from the outside. We will go into further detail in the coming chapter.

Another danger of the failure to use this tool is that is makes us excessively vulnerable to any external input. We become an easy target for exploitation and manipulation. Surprisingly that what gives us the most power as humans we under rate it and even give it away to others to choose for us.

Now let’s see how we can put it to use. As before mentioned, we would avoid endless loops. But going a bit further, what do we gain? Time, of course. And our super power – creativity.

The ability to reason, reflect and analyze situations, questions, statements, etc., unleashes our creative force to create, draw and imagine alternatives. This might seem insignificant, but if you review our history as a species, the leaps forward have been ignited by asking questions and searching for solutions. The benefits aren’t realized by saying “yes” to everything and without lifting your head to observe your surroundings. It simply doesn’t happen.

And lastly, how can we strengthen our muscle today? I believe firmly that everything is trained, the good and the bad. If I want better results in my life I will need to train other habits and actions to those that I normally apply. I like the word train because in the same way a muscle takes form and gets stronger with exercise, the same happens with our character. I’m going to read you a tale to illustrate today’s application.

The six blind wise men and the elephant

“On one occasion there were six wise elders who did not enjoy the gift of sight, being blind and using the sense of touch to experience and know the different realities, beings and objects of the world. None of these sages had ever seen an elephant, and after learning that their king had one, they humbly requested to meet him. The monarch decided to grant them their request and took them before the pachyderm, allowing the elders to approach and touch him. The wise men approached the animal and, one by one, touched the elephant in order to know what it was said to be. The first touched a tusk, and considered that the elephant was smooth and sharp as a spear. The second sage approached and touched the elephant's tail, replying that it was actually more like a rope. The third would come into contact with the trunk, referring that the animal looked more like a snake. The fourth would indicate that the others must be erring, since after touching the elephant's knee he concluded that it was something similar to a tree. The fifth denied it by touching the ear of the being, assessing that it resembled a fan.

Finally the sixth sage came to the conclusion that in reality the elephant was like a strong rugged wall, having touched its back. After reaching different conclusions, the sages began to argue as to who possessed the truth.

Since they were all vigorously defending their positions, they enlisted the help of a seventh sage who could see. He made them see that in reality all of them had part of the reason, since they had been describing a single part of the whole animal, but none of them had been able to know it in its entirety. "

What do we learn from the tale? First, curiosity opens the door to new worlds of experience and knowledge. Second, it is possible that if we only stay with our piece of something, we will miss the whole. Third, and most important, we must be humble enough to keep learning. There are subjects in life that are like elephants, they require time and effort to understand them, put them in context and reach conclusions. Something so seemingly simply like a citizen’s role in society requires study of history, economy, sociology, psychology, education and a lot of introspection to reach your own conclusions and not just repeat whatever is uttered in the media or the expert in vogue. It’s indispensable to take our responsibility in our hands and not pass it along to others. This is especially vital today when money and power control much of what is sold at large scale. The truth or truths about a subject aren’t found in the media, book or study, but rather in your analysis of many sources, data and points of view.

It is as simply as, assuming less and asking more questions. We can always learn more from a situation and about ourselves. Not making the most of our super power leads to catastrophic results at all levels.

-      We have defined critical thinking as the capacity to analyze and reflect on a subject objectively to extract its truth and incongruencies. Also, we have attributed it as our mayor capacity as a race.

-      The use of it unleashes our creative capacity.

-      And we can foster it with curiosity. More questions, less assumptions.

Thanks for your time and I’ll wait for you next week, when we will explore other tools to increase our critical thinking and the most common barrier, fear. Until next week!