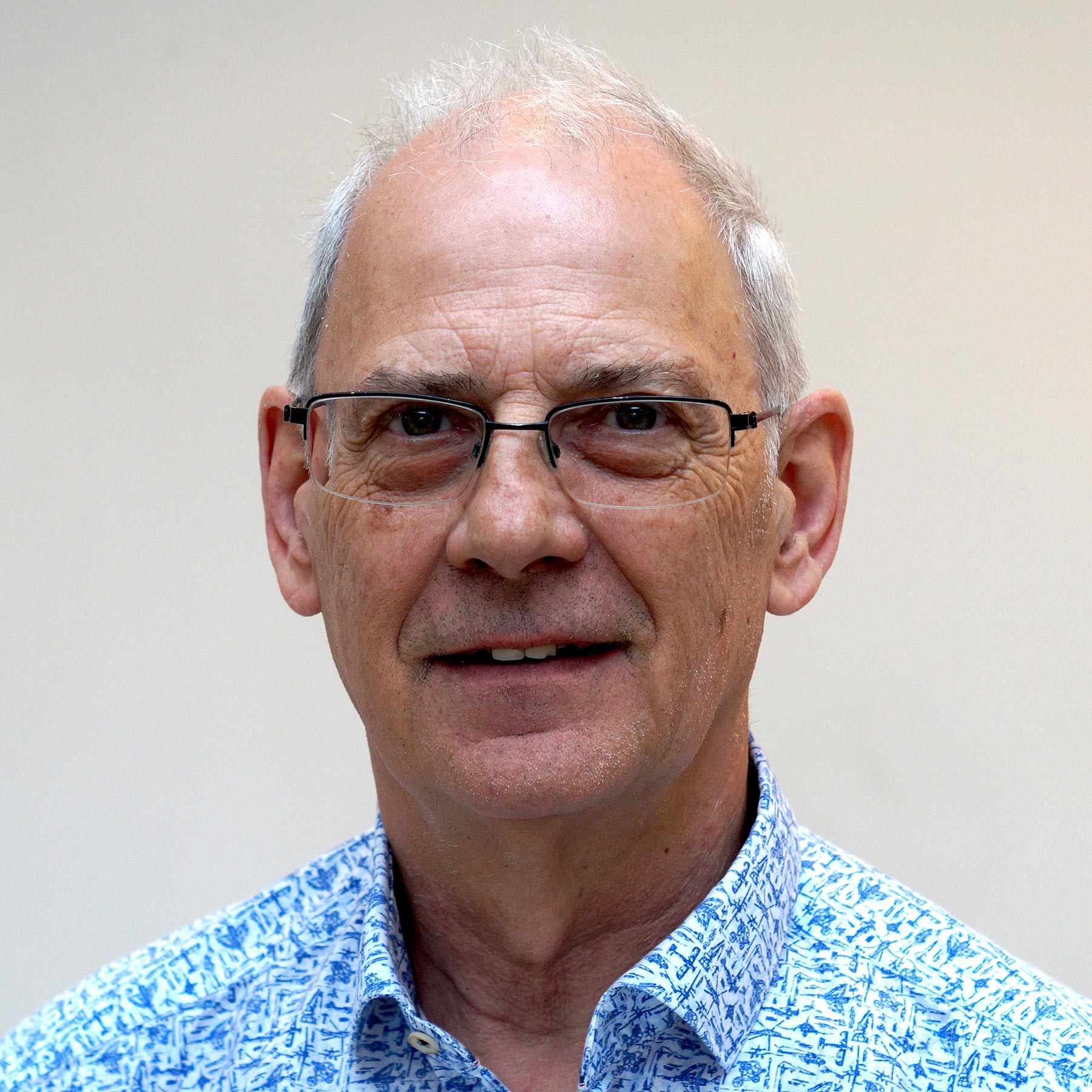 This week, David Clutterbuck, pioneer of developmental coaching and mentoring and co-founder of the European Mentoring & Coaching Council, tells us:

Check out previous episodes at thecoachsbackpack.com

David Clutterbuck is one of the early pioneers of developmental coaching and mentoring and co-founder of the European Mentoring & Coaching Council. Author of more than 70 books, including the first evidence-based titles on coaching culture and team coaching, he is visiting professor at four business schools. He leads a global network of specialist mentoring and coaching training consultants, Coaching and Mentoring International.