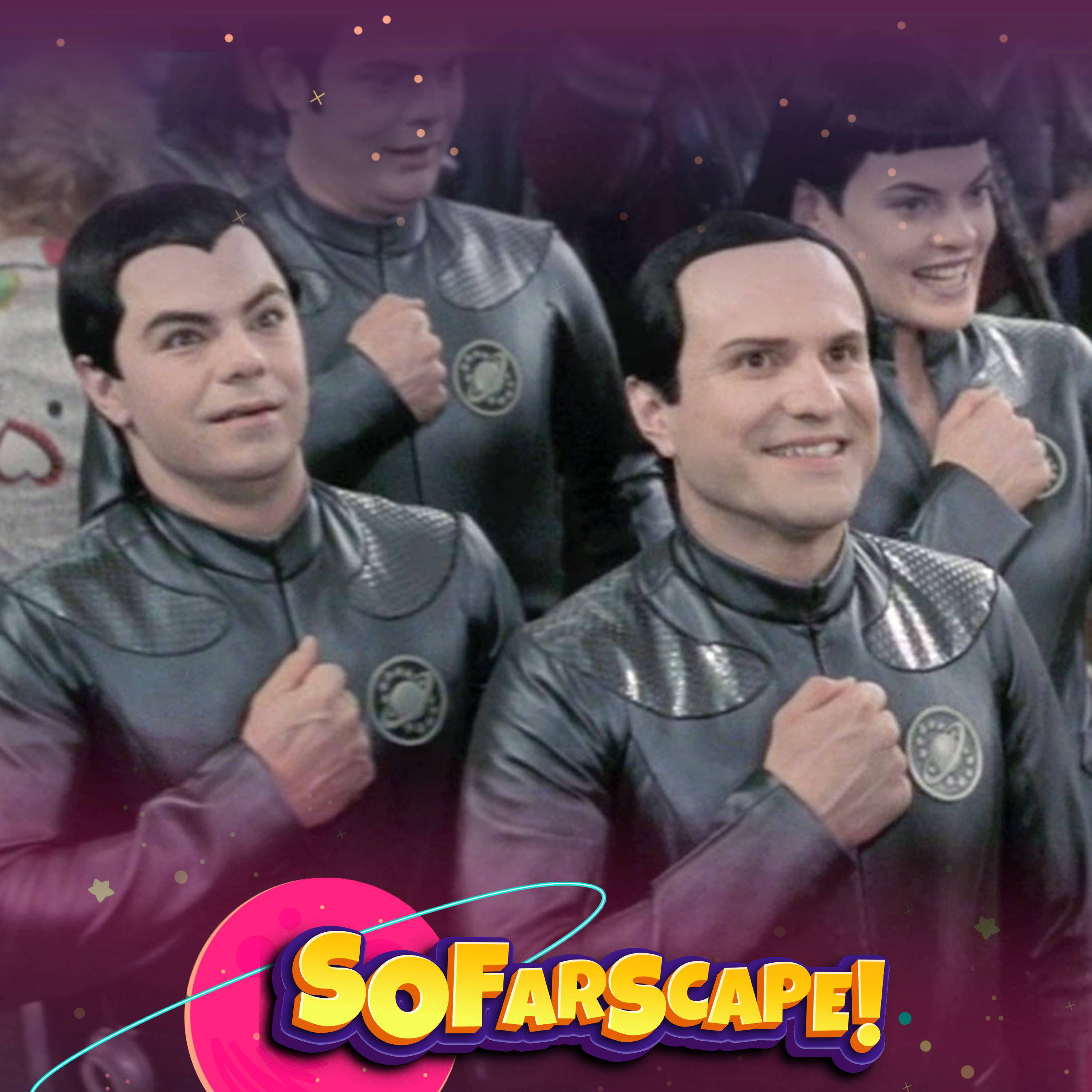 The stars of a 1970s sci-fi show - now scraping a living through re-runs and sci-fi conventions - are beamed aboard an alien spacecraft. Believing the cast's heroic on-screen dramas are historical documents of real-life adventures, the band of aliens turn to the ailing celebrities for help in their quest to overcome the oppressive regime in their solar system.