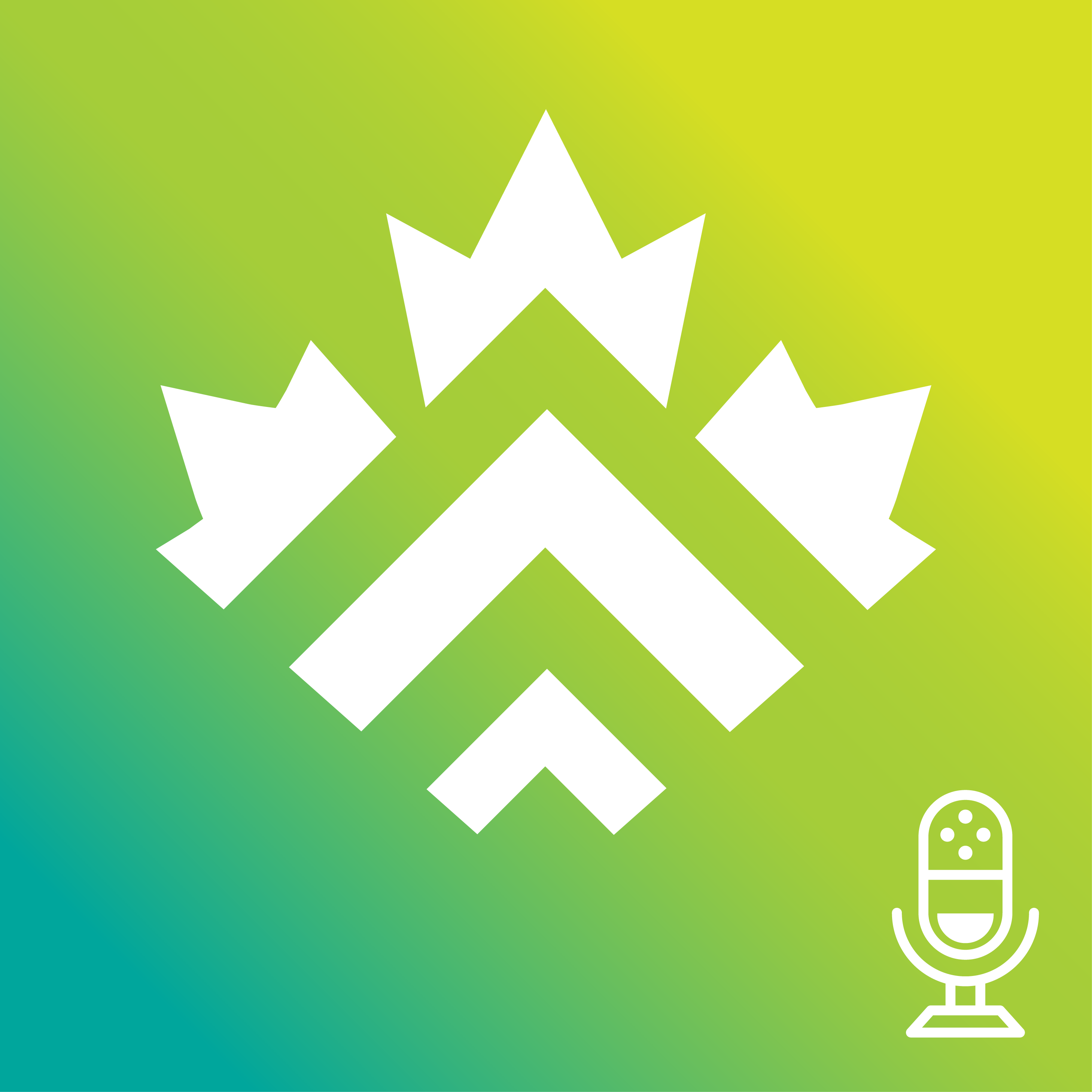 In 2022, the CIA presented its first set of Lifetime Awards for volunteer service. One of the recipients was long-time CIA member Brian Burnell, who passed away in 2021. In this episode, Paul Burnell, FCIA, joins us to talk about his father’s career and the influence that Brian had on his own decision to also become an actuary. (In English)

Welcome to Seeing Beyond Risk, a podcast series from the Canadian Institute of Actuaries. I'm Chris Fievoli, Actuary, Communications and Public Affairs at the CIA.

Earlier this year, the CIA presented its inaugural Lifetime Volunteer Award, recognizing members for their long-standing contributions to the profession.

One of the recipients was Brian Burnell, and in this episode, we're joined by his son Paul, who is a CIA member and sits on our Board of Directors.

Paul, thanks very much for joining us today.

Thanks for having me, Chris.

I was hoping we could take time today and maybe talk about your dad's career as an actuary, and I think he was an inaugural member of the CIA back in 1965. What can you tell us about his career, and how he got started in some of the things that he did?

Sure, my dad was actually born in the UK and grew up there.

And then he moved from Toronto to Halifax in 1962 and became Chief Actuary for Maritime Life. Then from there, he moved into consulting. And so, he, I think, unlike people these days, worked in reinsurance, insurance, pension, actuarial evidence. So, a little bit all over the place.

Yeah, that's great. Quite the career.

Let's talk about some of the stuff he did in the actuarial evidence field because I understand he did some really interesting work in terms of applying actuarial techniques to damage awards in personal injury cases. Can you tell us a little bit more about what he did there?

Sure, and he was interested in that, I think, his whole career. And again, the actuarial profession was different then.

So, I know that at one time he was working in pension actuarial evidence as well as insurance consulting all at the same time, and with CPD rules now, I'm not sure that he could have done that now. But I think for a lot of his career, actuarial evidence was sort of something he did on the side.

But when he retired from pensions, he then went back, and he did– he was basically a solo practitioner who did actuarial evidence and he worked in that exclusively for many years.

And my understanding is he wrote a paper; one paper that I know he's fairly well known for is a paper on the criminal rate of interest.

And I know he did basically all aspects of actual evidence, marriage breakdown, loss of income, criminal interest, all that kind of stuff. And I believe he's sat on the Practice Committee for Actuarial Evidence for many, many years as well.

That's great to know. Also, know that we spoke to him when we did our 50th-anniversary book for the CIA. So, if anybody hasn't read the book, I encourage them to do that, and you'll see some of his recollections in there as well.

So, when you were growing up in a household with your father as an actuary, obviously it had some sort of influence on you. At what point did you decide this was a career that you would like to pursue and how much influence did your father have on that?

Yeah, I think I certainly had the benefit of knowing what an actuary was at a younger age, which I think certainly a lot of people going into university– I think it's fairly common to not even know what an actuary is. So, I had that advantage.

But I went to university just in a General Science degree. And after the first year, I kind of excelled in math more so than in the other subjects I took in physics and chemistry.

So based on that I decided that I was going to do my major in math. And once you're sort of committed to the math track, there's sort of limited fields you can work.

And after university, interestingly enough, I passed the first few actuarial exams while I was in university.

But I graduated at a time when there wasn't a whole lot of demand for actuaries. So, my first full-time job after university was working for StatCan.

And I was fortunate enough, even while working for StatCan, to write a few more actuarial exams and pass them. And then eventually I did find an actuarial job and moved into that at that point.

So, as I say, I think the main benefit I had was I certainly didn't grow up knowing my father was an actuary and therefore aspiring at a young age to be an actuary, but I certainly had the benefit of knowing what an actuary was and knowing that it was a good job.

Yeah, that would have been helpful.

Now, didn't you grow up in Halifax? Is that correct or in that area?

OK. I guess there are some actuaries out there, but I imagine back in those days they would be pretty few and far between.

So, the odds of knowing somebody that would under other circumstances tell you about the profession might have been a pretty remote possibility, I would guess.

Absolutely, yeah. It's a relatively small actuarial community in Halifax, and even more so when Maritime Life was – I guess was Hancock – was bought out by Manulife in the early 2000s, and they moved their actuarial operations away from Halifax.

OK. And maybe tell us a bit about the work you're doing now.

I'm the majority shareholder in the firm, and we're a small firm.

All right let's wrap up with one other question. You were just appointed to the CIA Board. I think – were you at the meeting last week? That would have been your first meeting, I assume.

That was my first in person, yes.

OK. Maybe just tell us about your reflections on that, and what you'd like to see the CIA Board and leadership do during your tenure going forward.

That's a great question. I find at this point that there's so much to learn when you become a member of the CIA Board. I know the first couple of meetings I was on – which were virtual…

…I spent most of my time trying to figure out what the acronym that was said five minutes ago was, as opposed to actually following the conversations. As I say, there's a big learning curve, but as I'm getting more into it, I’m getting more used to things.

It's really interesting to know everything that goes around and goes on, and the profession, and to get to know the staff who have all been wonderful that I've dealt with so far.

So, I'm not sure that I have goals for myself at this point, I think I'm still learning. I think if you ask me that question again in a few more months, I might be better equipped to answer it.

Well, listen, thanks very much for your contribution to the profession and your dad as well, because he did a lot over his career and we're certainly grateful. And thank you for coming on the podcast today.

That's great. Thanks, Chris. Appreciate it.

We now have over 100 episodes in our podcast series running back over the past three years, so we encourage you all to subscribe. And you can do so through whatever platform you use to get your podcasts.

And we’d like to hear from you. If you have any suggestions or ideas for episodes, you can pass them along to podcasts@ia-ica.ca.

Until next time. I'm Chris Fievoli and thank you for tuning in to Seeing Beyond Risk.