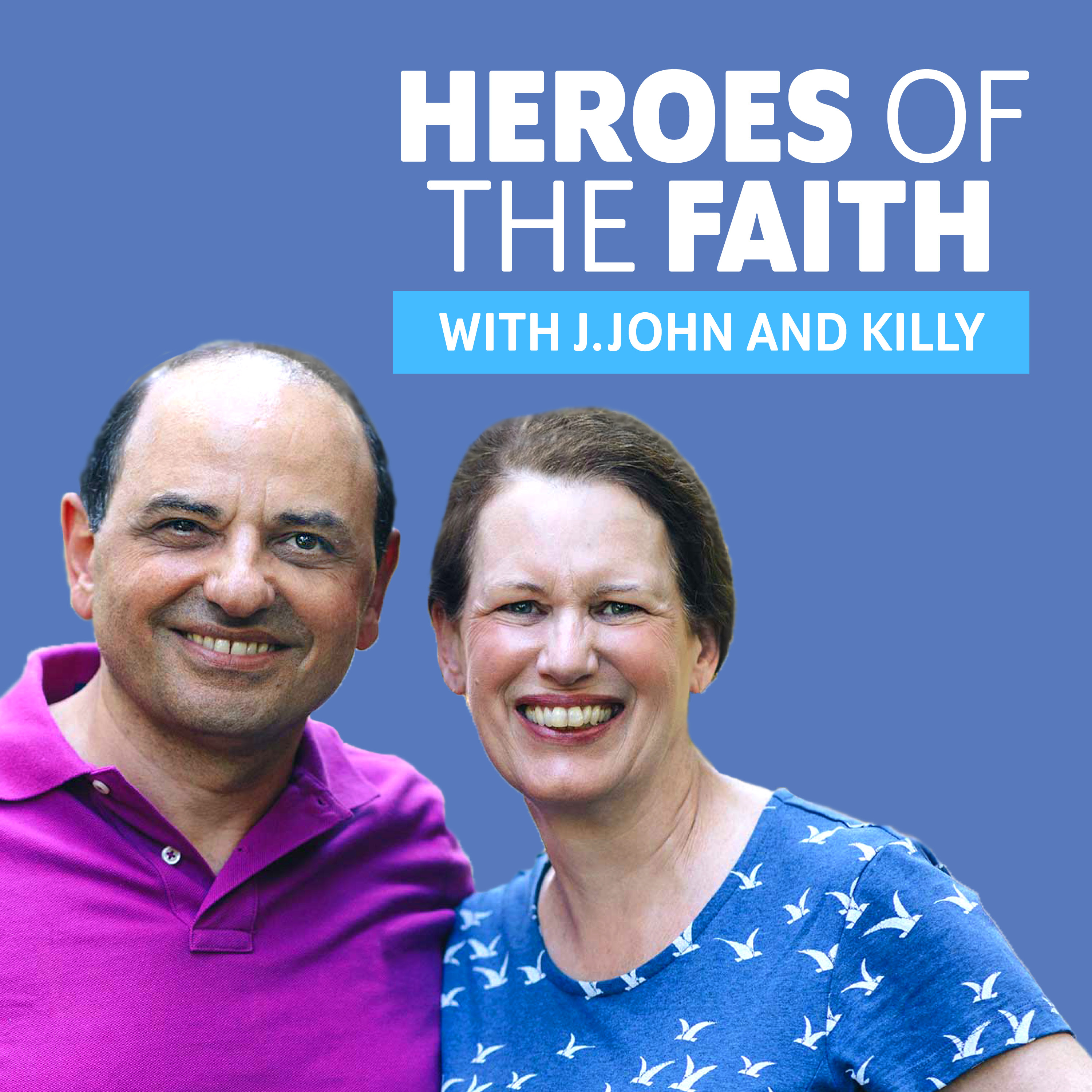 Charles Haddon Spurgeon was undoubtedly the greatest preacher of 19th-century Britain and quite possibly the world. He was astonishingly prolific: he preached thousands of sermons, almost all of which were printed and circulated worldwide so that, at his death, some 56 million copies had been printed in nearly 40 languages. Yet Spurgeon’s achievement was not simply one of quantity. He was a godly man who preached God’s truth in a way that was serious and challenging yet overflowed with warmth, passion, wit and humour.