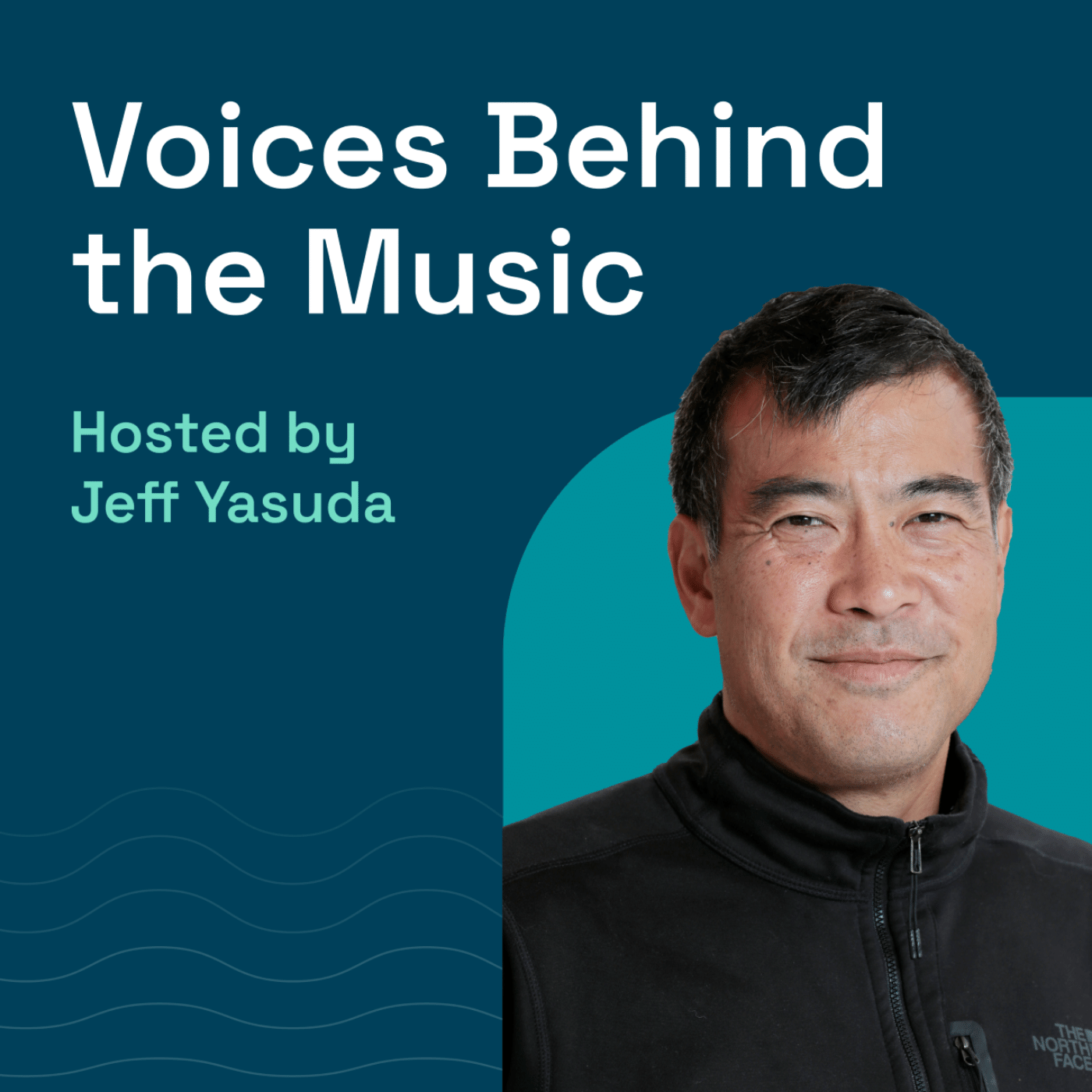 Do you love a good origin story about how a musician got their start? Did you hear about the one where her brother got his hand stuck in a pasta machine and that ended up being the start of her international touring career? Maureen Herman is her name and she tells Jeff all about how tragedy led to opportunity not once, but twice during her music career.

Maureen is a writer and bass guitarist, who played with the iconic Babes in Toyland. They played venues all over the US and Europe and she is now in the midst of writing her memoir.

Big takeaway: Having a community of creative people around you is the best support, inspiration, and built-in network you can find.