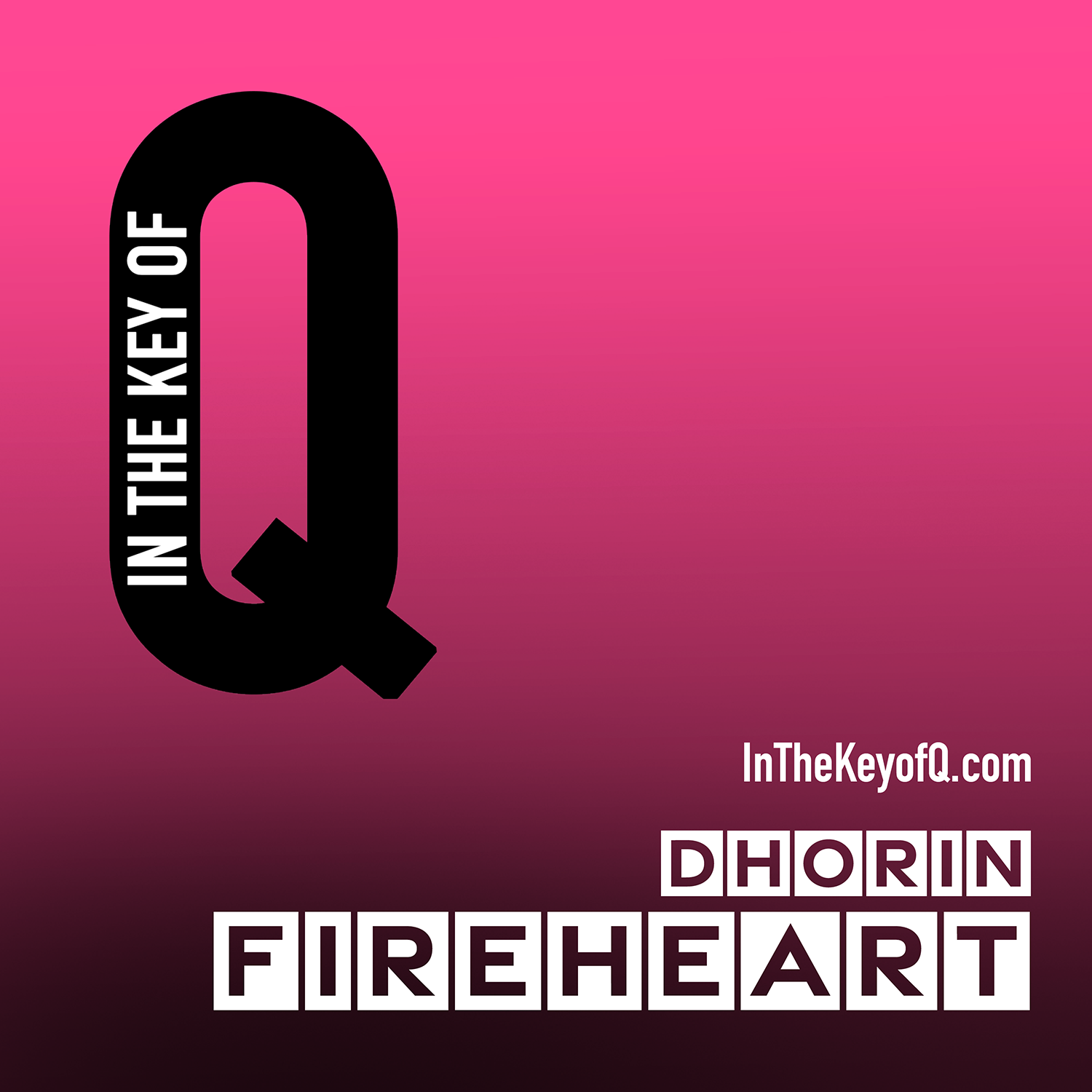 ‘It’s not boiled down to the people you have sex with, but with everything around you; the way that you express yourself through clothing, or music…’

Dhorin has been releasing music for a number of years, including several singles and the 2021 EP, ‘Viking Rave Comp I’. His most recent single is the 2021 release ‘Olof’ and he intriguingly describes his sound as ‘Techno Viking Pop’. This week’s episode truly has a unique sexy Viking vibe!

He has genuine passion for his country’s Folk history. He discusses how listening to and creating music has been a mental health life-raft and how Queer identity has freed him to fully explore his own sense of self, from silver glitter trousers to bear-chested muscle bear.

Dhorin Fireheart’s music can be found on Spotify and Apple Music.