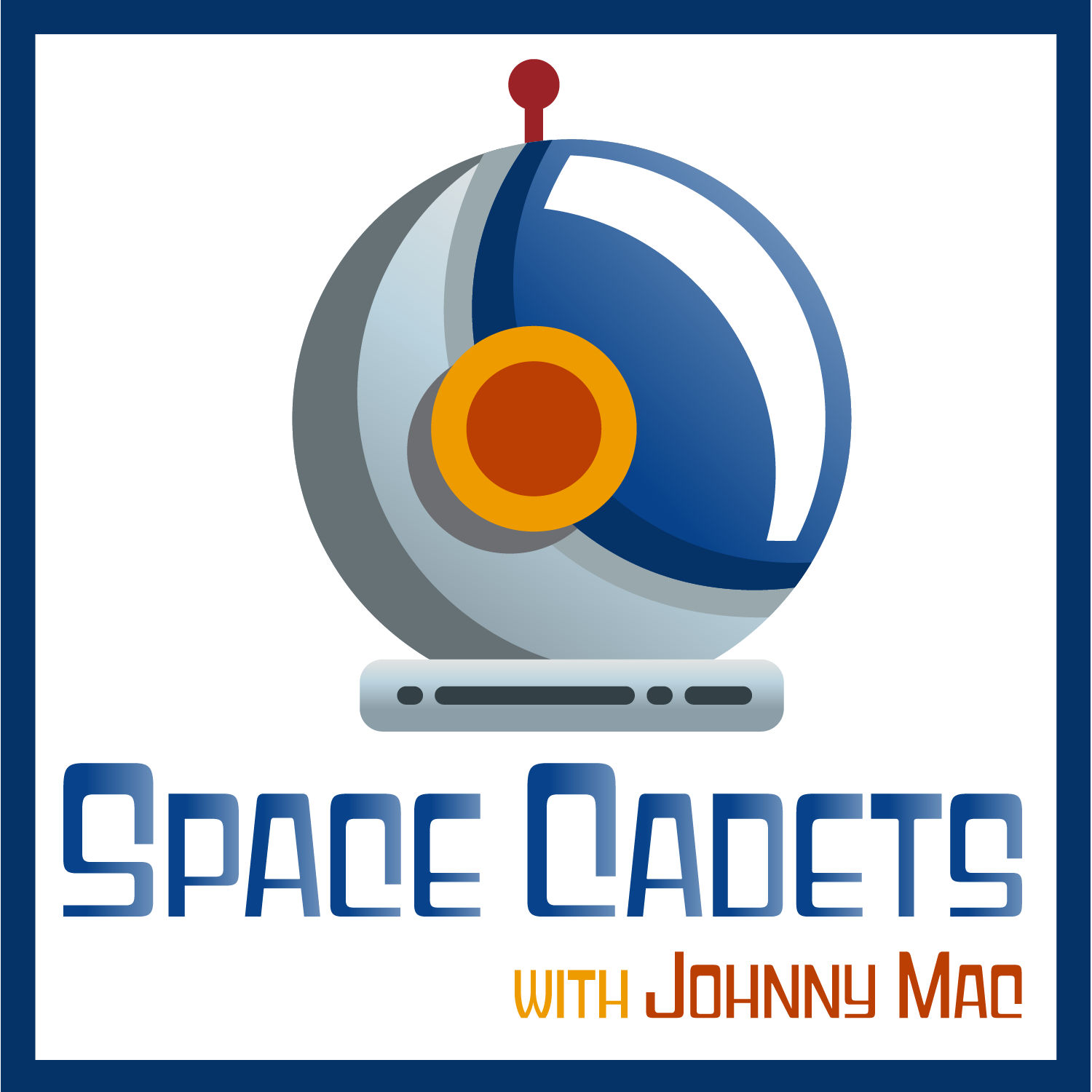 A veteran of the United States Army, James Apedaile has been at the forefront of the quest for LGBTQ members of the armed services to be out and serve their country. He also faced a multi-front challenge for his own service because he was diagnosed with HIV early on in his enlistment. Now, he serves as the National Vice President of American Veterans for Equal Rights. Hear his story as he talks with Johnny Mac on this episode of Space Cadets from Radio111.com.