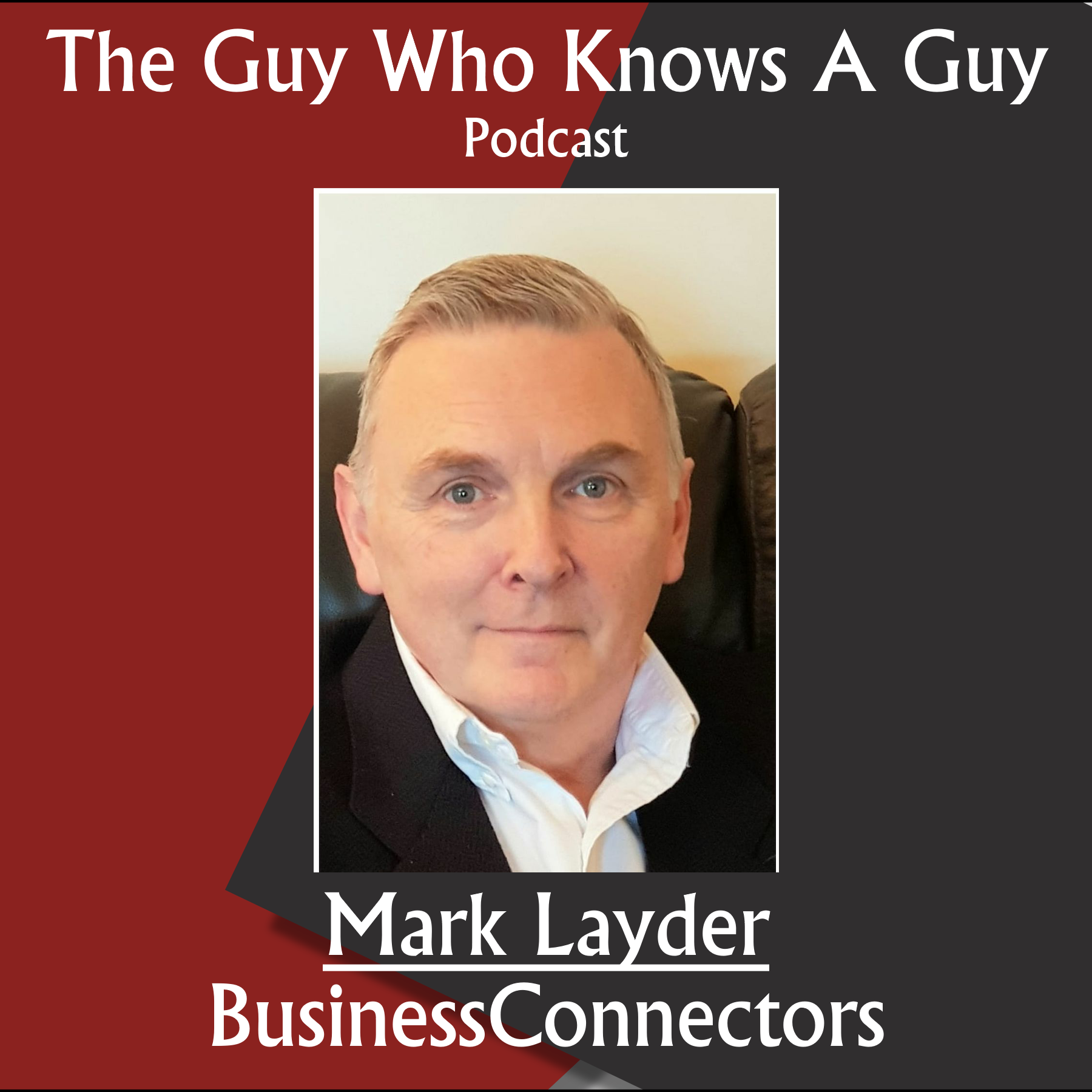 This “Jack of All Trades” experience has led to DealCraft as the foremost communication skill in the creation of his Connected business structures for Thrival in the 21st Century.

Flicking through Mark's testimonials from 'Interesting People' reads like a veritable Who's Who of voices willing to acknowledge his years of work forming Entelechy: The New Science of Achieving Potential.

Married to Ellen since 1994 with son Cody joining the 'team' in 2003, Mark hails from the Beatles city of Liverpool in the UK.

Author of SuperYou a unique 12 volume self-coaching workbook programme. One of the first of it's kind ..written in 1993. Had well over 10,000 subscribers.

Now author of BC BusinessConnectors

Featured in 'Entrepreneurs on Fire' book with Tim Ferris.

Shared speaking stages with Jim Rohn in Las Vegas and also Edward DeBono. As well as Howard Berg, Ted Nicholas and Alexander Everett (one of the true founders of the Human Potential Movement)

I have recorded my book in audio form. Get your copy for free at https://www.guywhoknowsaguy.com

Network without talking to strangers

Did you know that you can network without ever talking to a stranger? It's true. Networking is not about awkward conversations and elevator pitches. It is about making connections and creating value. I'll teach you how in a two minute video at https://www.guywhoknowsaguy.com/innercircle