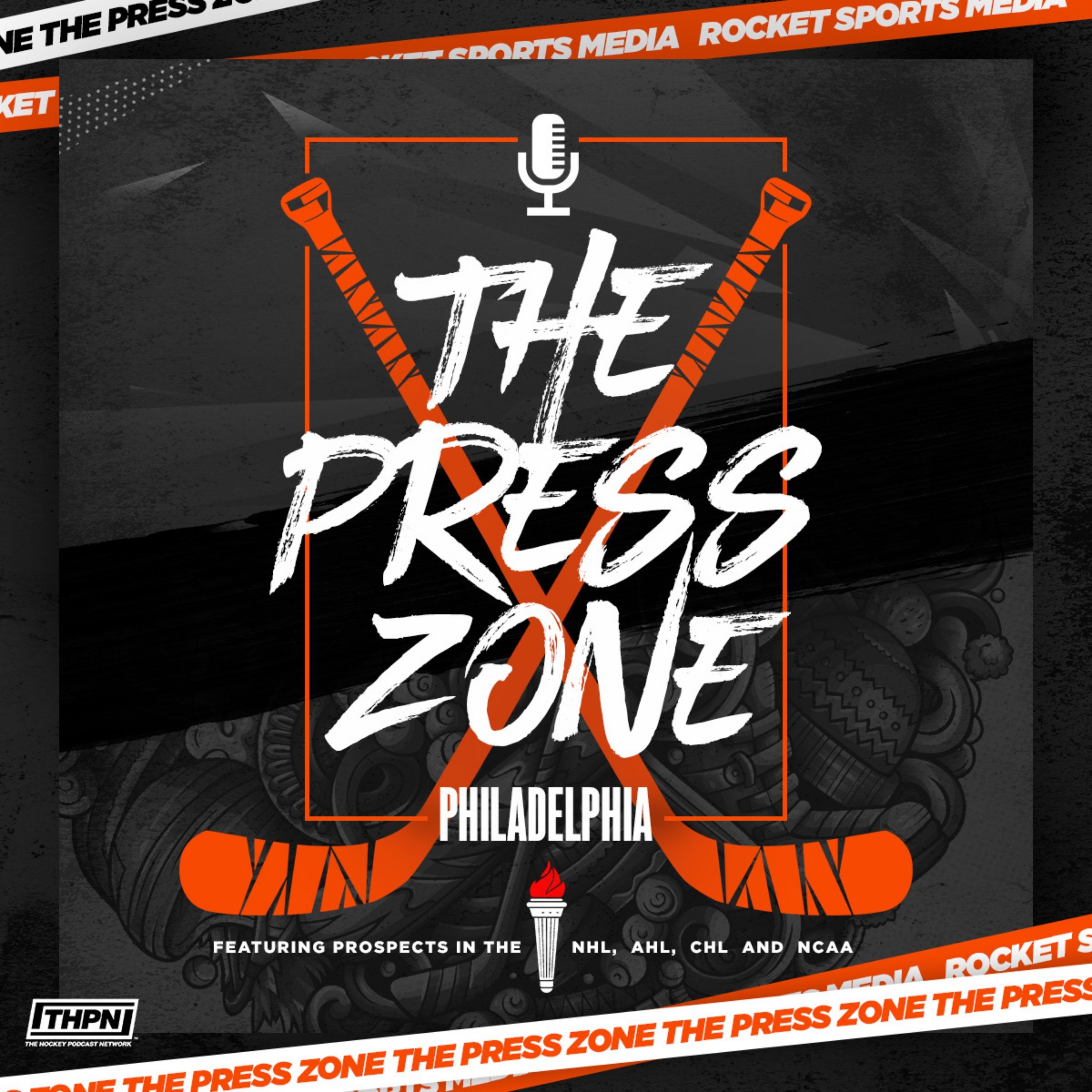 Check out a new episode of The Press Zone for hockey prospects every Tuesday, where Amy and Rick talk about prospects in the AHL, ECHL, NCAA, OHL, and European leagues. They also take a closer look at other AHL teams, news, entertainment, and special events around the American Hockey League. Audio editing assistance provided by Michael Spinella (@TheSpinella).