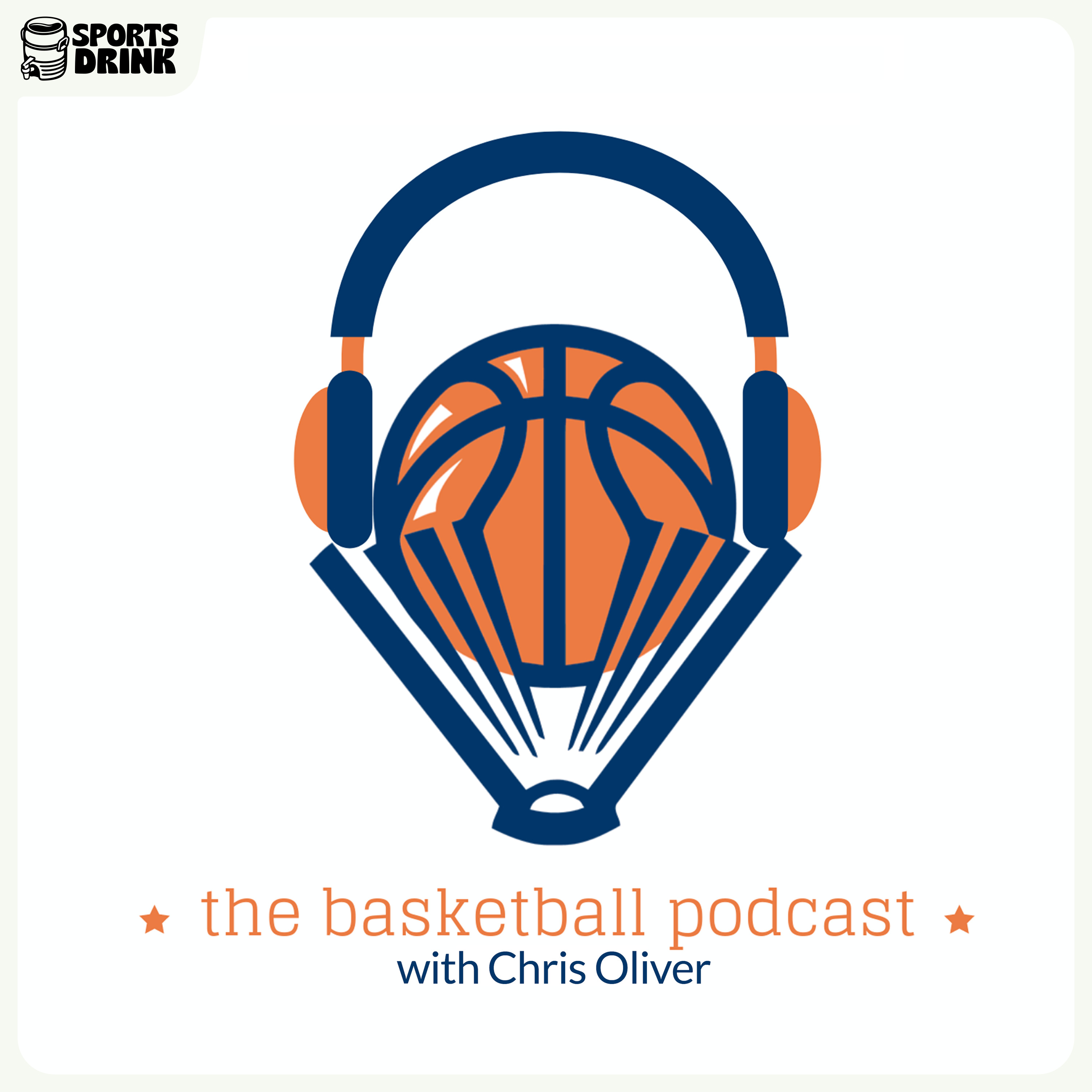 In just his second season at the helm of the men’s basketball program, Holloway was named as 2020 The Rock MAAC Coach of the Year. Holloway guided the Peacocks to an 18-12 overall record and 14-6 MAAC mark, good enough for a second-place finish, which was the best finish since 2016-17. Under his guidance, the team made the biggest NET Rankings improvement in the MAAC and 14th nationally from 2018-19 to 2019-20, improving by 105 spots. The 14 league wins under Holloway tied the program record for most conference victories in a season and the team's nine MAAC home wins were the most ever by the program.

Prior to joining Seton Hall, Holloway served on Willard's staff at Iona, where he helped turn the Gaels program around. Inheriting a team that went 2-28 in 2006-07, Holloway and Willard recruited and coached student-athletes to one of the greatest turnarounds in college basketball history as their 2009-10 team won 21 games to complete a 19-win turnaround in only the third year of the administration. During his original stint on the Seton Hall coaching staff, Holloway was an administrative assistant for head coach Bobby Gonzalez from 2006-07.

Holloway started his coaching career serving as an assistant coach at the high school level at Bloomfield Tech.

Holloway was a four-year standout at Seton Hall from 1996-00 and helped lead his team to the 2000 NCAA Sweet Sixteen, where he hit the game-winning layup in overtime to defeat Oregon in the NCAA first round. A 2012 inductee of the Seton Hall Athletics Hall of Fame, Holloway's preeminent playing career landed him in the Seton Hall record books as the all-time assist leader with 681, 17th in scoring with 1,588 points, fourth in steals with 231 steals, and eighth with 185 three-pointers in 116 games. In 2000, he was named the BIG EAST's Most Improved Player, while earning All-BIG EAST status three times and All-Metropolitan accolades in each of his four seasons at Seton Hall.

After his collegiate success, Holloway played professionally in England for the Chester Jets and London Towers as well as a season in Ulm, Germany, and Istanbul, Turkey. Back in the U.S., he had stints with the Brooklyn Kings of the USBL and Newark, Las Vegas, and Chicago in the ABA. He was invited to three preseason NBA camps with the Knicks, Nets, and Golden State Warriors.