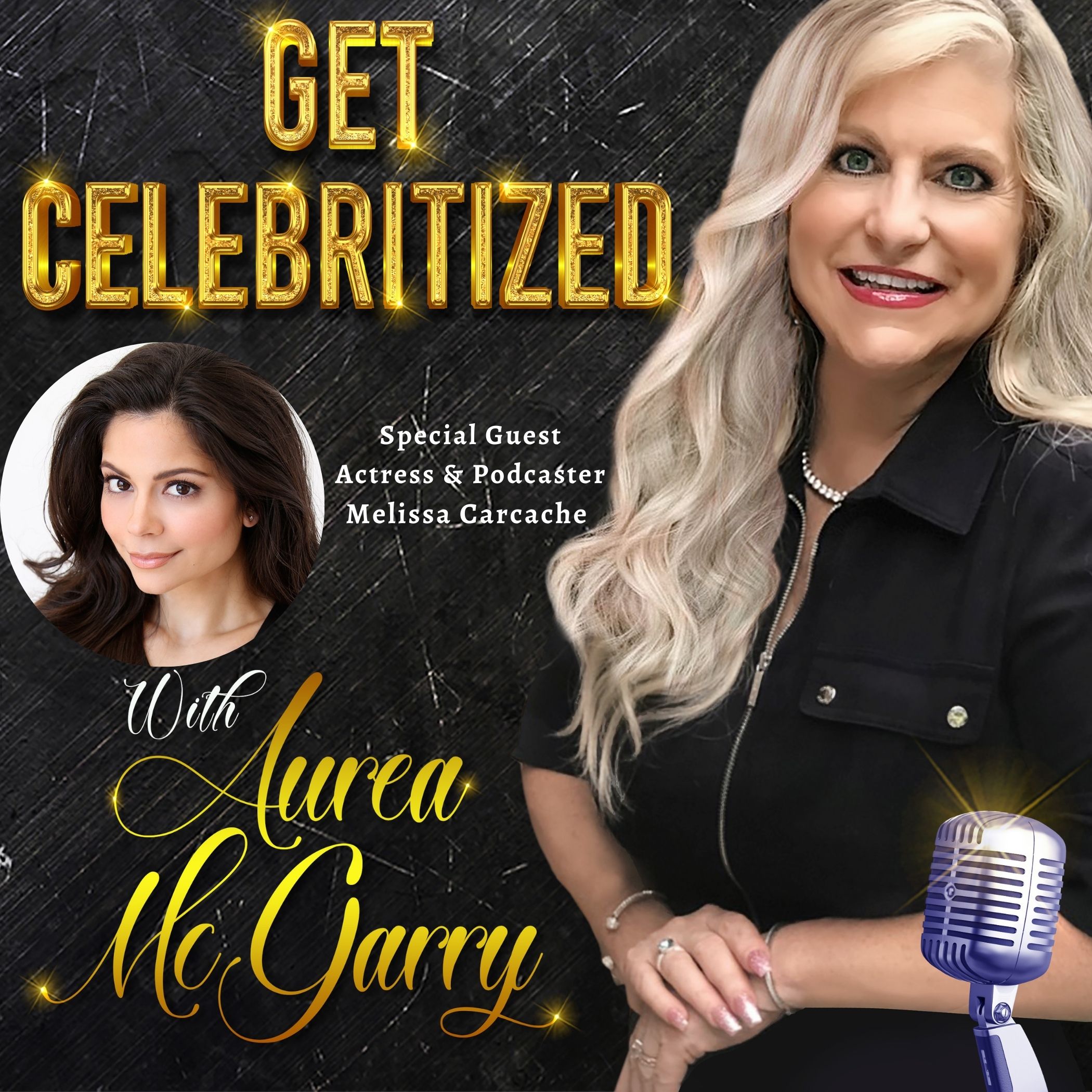 Join Emmy Award-winning TV show host interviewer Aurea McGarry, as she talks with actress, producer, writer, and now popular podcaster, Melissa Carcache about her secrets to success as a millennial woman leading a generation. Learn about the significant impact her parents made on her growing up and to this very day. The advice they gave her and how it impacted her career and ultimate success may surprise you.

Find out the real reason she left home for the sparkling lights of Hollywood and how coming home to her roots gave her the big break she thought she would find in tinsel town.

She is the co-founder of the Millennial Women Talk podcast with her sister Stephanie and together they have created a powerful movement for their community called We Are Millennial Women. Wearemillennialwomen.com. Their mission and vision are to create a platform for women from their generation to rely on a source of inspiration and resources to help them become the very best version of themselves.