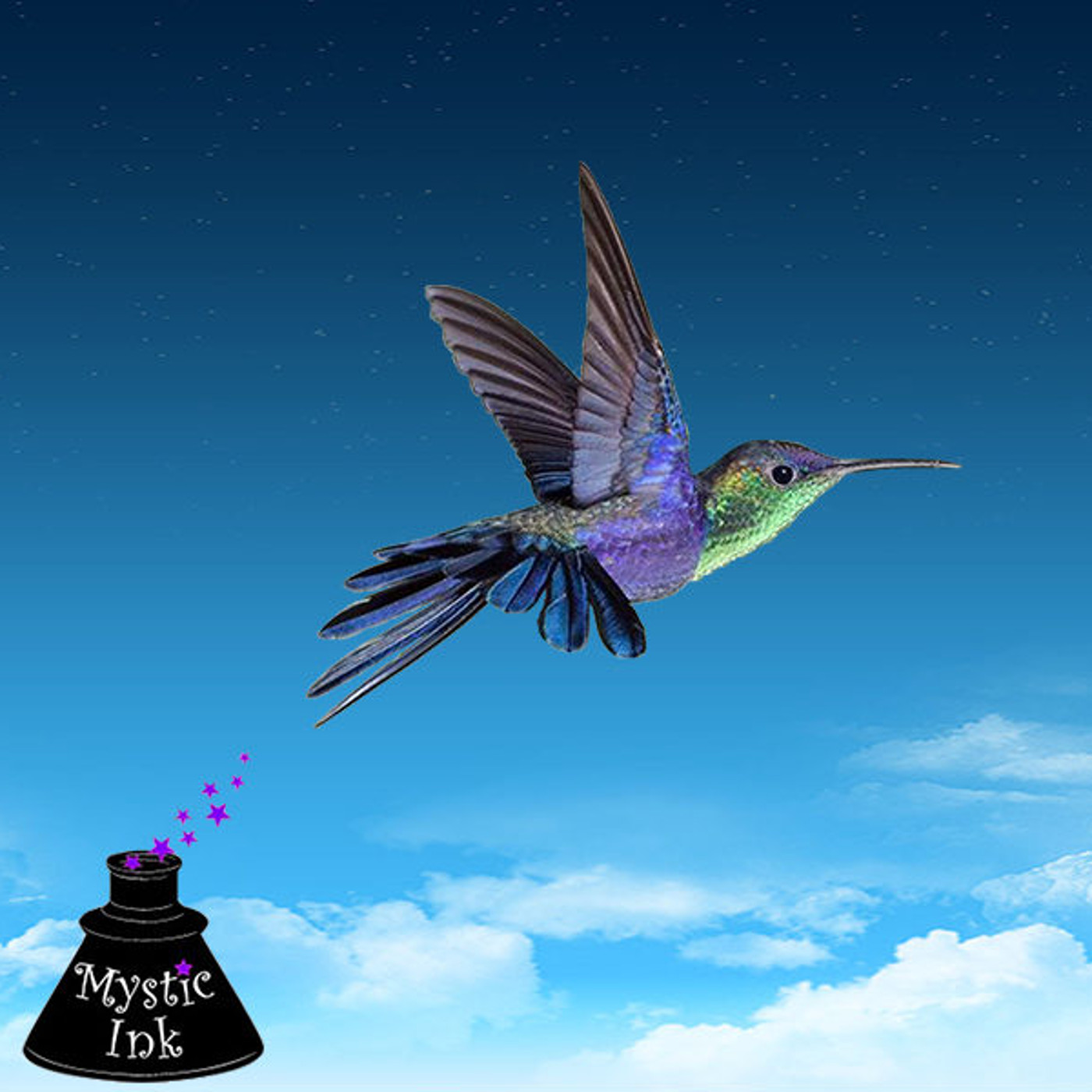 Janet Roach is an American writer , producer and filmmaker, best known for her collaboration with Richard Condon in the black comedy Die Ehre der Prizzis , both of which were nominated for an Oscar in 1986, the same year she spoke at the Santa Barbara Writers Conference.

With the documentary When Women Kill Roach made her debut in the film business in 1984. She wrote the template and the script for the independent film, which Lee Grant accompanied as a narrator. Roach wrote the screenplay for the 1985 mafia film The Honor of the Prizzis together with Richard Condon , the author of the novel. Both were nominated for an Oscar in 1986 in the “Best Adapted Screenplay” category.

In 1988, Roach provided the script for Danny Huston's comedic drama Mr. North, starring Anthony Edwards , Robert Mitchum and Lauren Bacall . This was followed by work for television series, for example on the comedian group The Three Stooges .