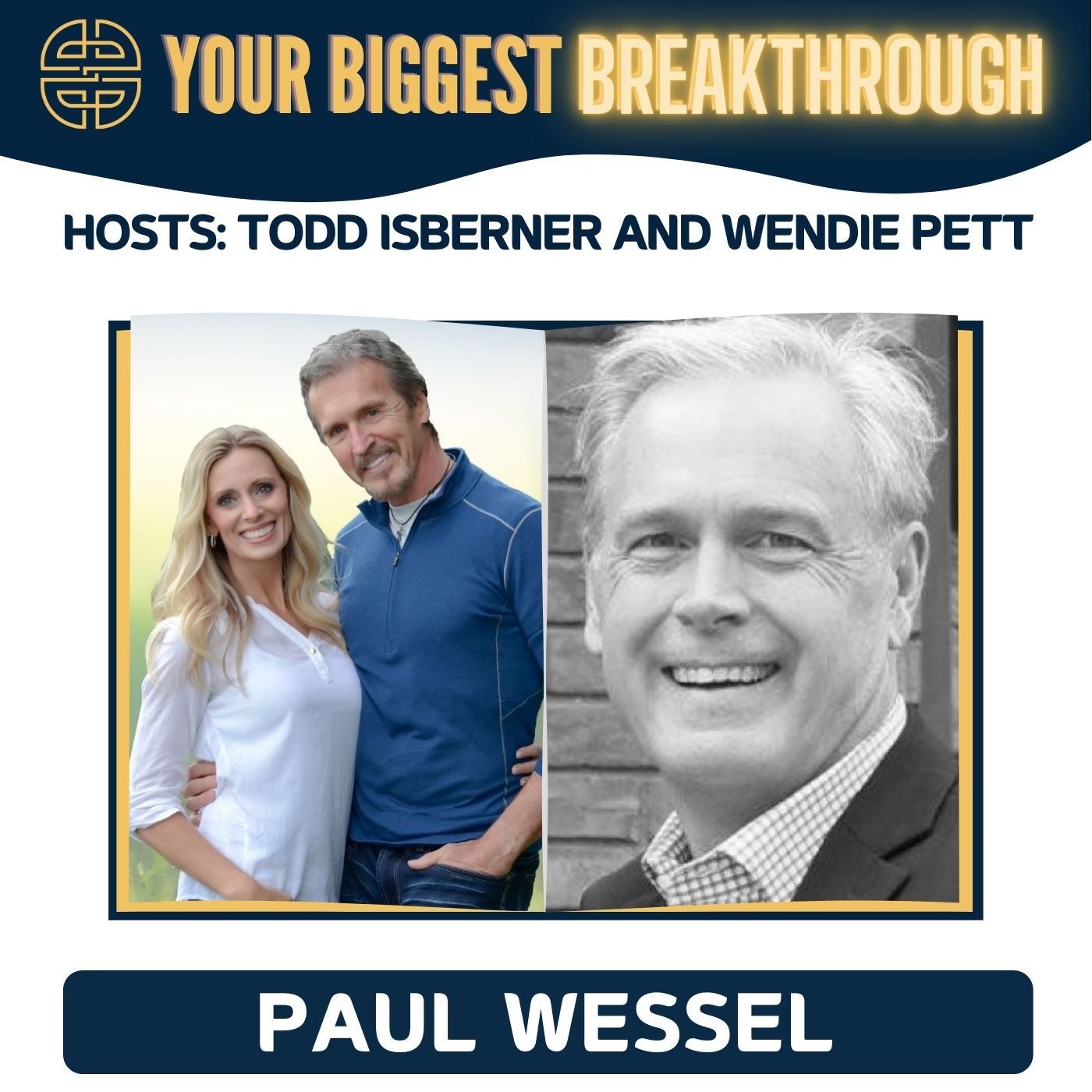 Paul Wessel has seen it all. For better or worse, for richer or poorer, Paul has been there and done that. When his son was diagnosed with Type 1 Diabetes, and wanted to die from having his finger pricked constantly, Paul invented a blood glucose monitor that his son could play with kind of like a Game Boy. After years of struggling to make ends meet while pitching his invention to various corporations, he finally got picked up by a major corporation in Germany.

While it seemed his financial worries were over, it opened up a brand new set of challenges to overcome. In many ways, the days of hacking the neighboring church's power supply to power his home was easier than his life with all the money in the world. He admits the sudden fortune, wining and dining, the showering with gifts and luxury went to his head, before eventually realizing all of these so-called "perks" was their way of saying, "We own you and your ideas."

If ever a man's life resembled a roller coaster ride, it's Paul's. On top of struggles with raising disabled children, he's also endured the heartbreak of divorce twice. In his words, he's managed to get through all of it by simply relying on God's grace, and remaining faithful to the principles that enabled him to endure the struggles he faced as a young man.

You'll be inspired by Paul's story, and you'll also learn some hard-earned wisdom on how to run a profitable business (or if you should even start it in the first place.)

In our conversation with Paul, you'll hear:

-How two dramatic events with Paul's children began his career with the medical device industry...5:30

-The levels of stress broke his first marriage apart...16:00

-Why most marriages with a chronically ill child fail...19:00

-Bringing the invention to market with serious financial struggles...22:15

-How to know whether an inspiring idea is viable for the marketplace...27:00

-The subtle perversion that takes place when finances prosper...31:30

-How Paul has stayed true to his principles through success and deprivation...37:15

-The most impactful advice Paul has received...44:30

Ready For Your Biggest Breakthrough?

Find out exactly what stands between you and your biggest breakthrough and how you can achieve your next level of living.