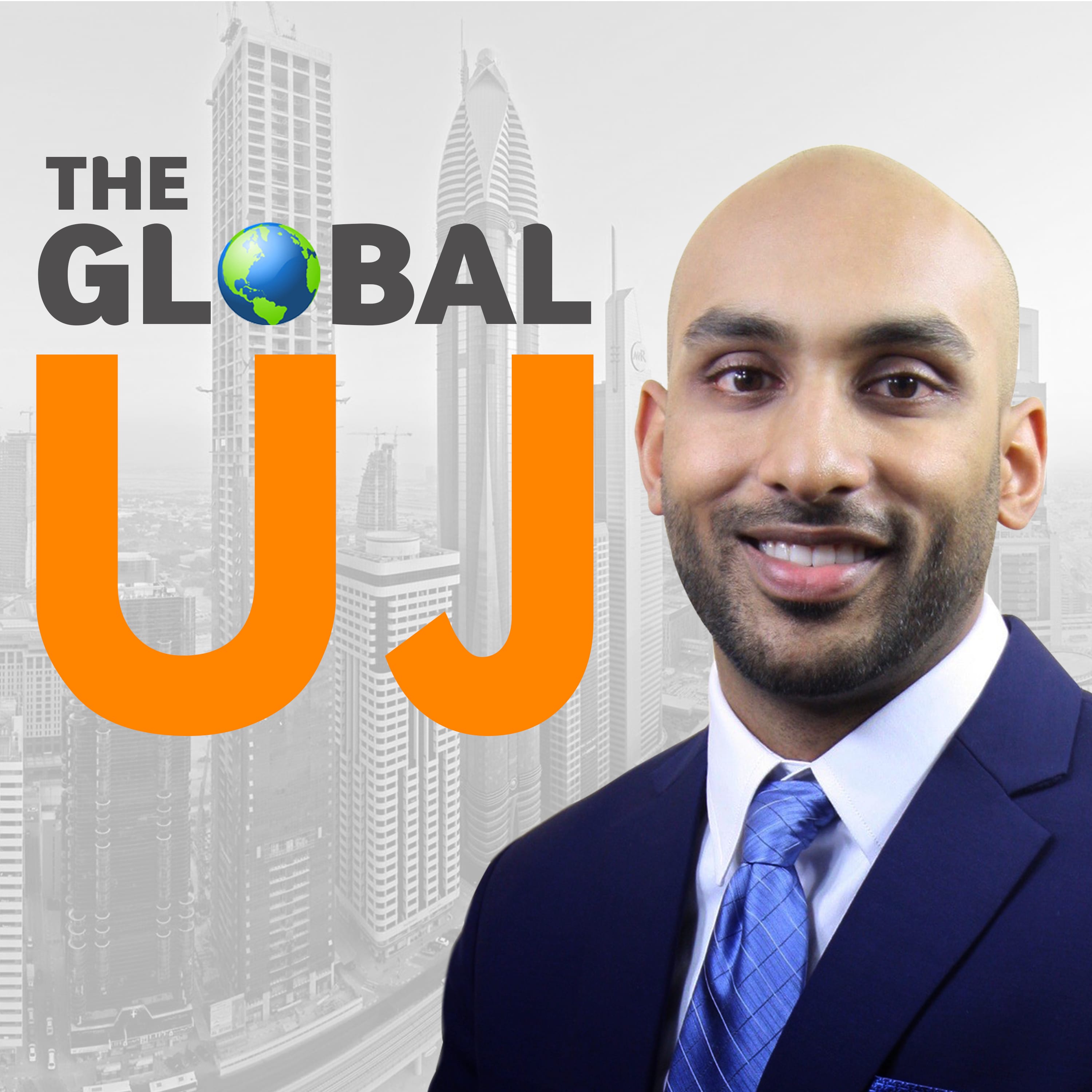 Townships in South Africa usually refer to the residential areas in which non-white workers were forced to live prior to 1994 when South Africa became an inclusive democracy, ending apartheid. As you can imagine, this has had a significant impact on the lives of non-white families, from education, access to technology, and just basic infrastructure. So when you're looking to learn how to use basic technology to get into a better university, or train to get a job...but have never had much experience with using a computer and basic applications, what do you do? That's precisely the service that Luvuyo Rani and his company, Silulo Ulutho Technologies, have been providing to help train and provide resources in under-served townships. They've trained over 55,000 students, helping them land jobs, and they also serve as an internet cafe with over 45 locations across South Africa, employing hundreds, and impacting countless lives. Luvuyo has been recognized on the global stage numerous times, including South Africa's Social Entrepreneur of the year at the World Economic Forum. He takes us through his very humble beginnings, his growth since he started in 2004, and his plans for the future expansion across Africa.