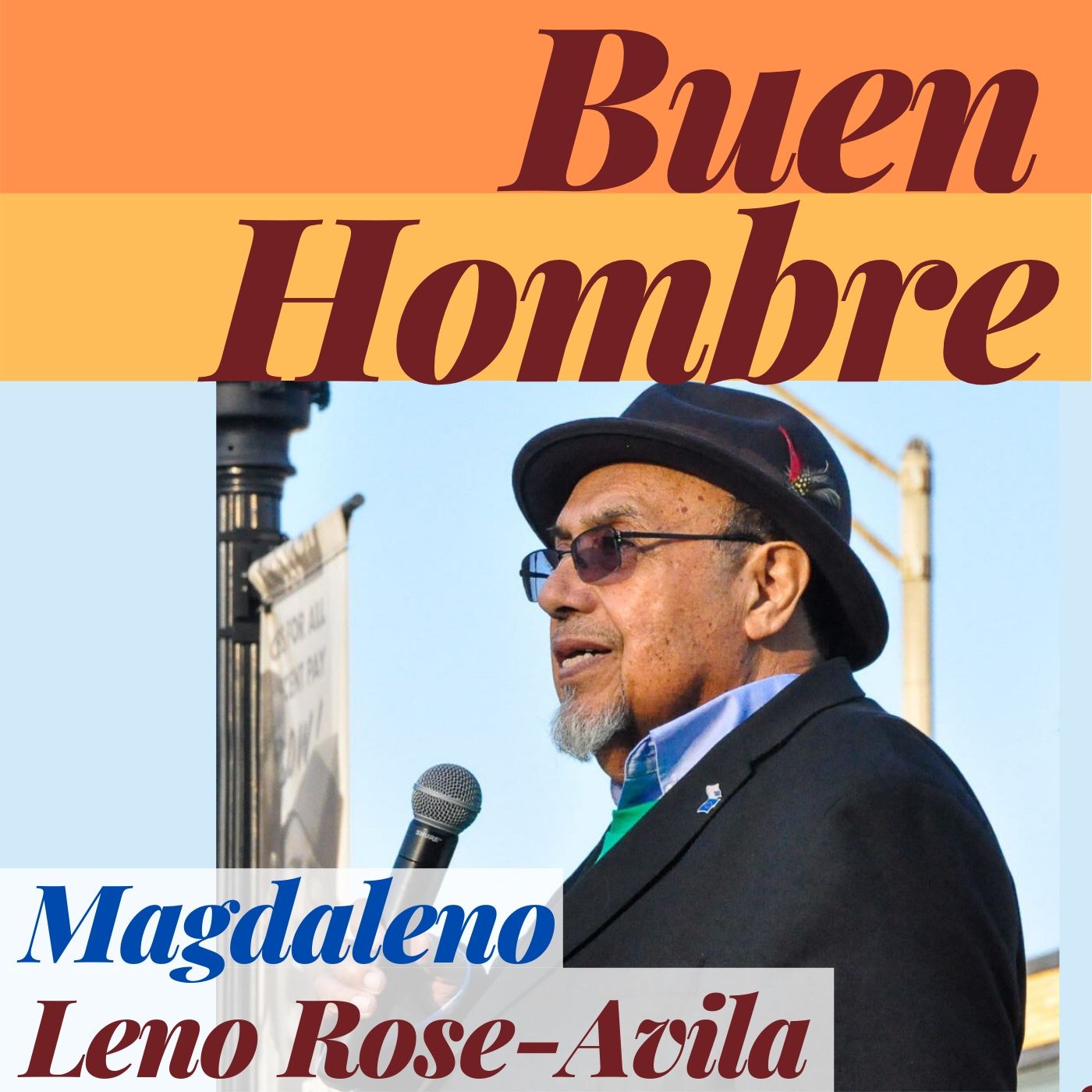 This week's Buen Hombre podcast features none other than Magdaleno “Leno” Rose Avila.  One of twelve children born to immigrant farm working parents, Leno learned what generosity and service to others meant as he watched his mother and father give what they had, warm meals, a floor to sleep on, and always a smile to whom ever they encountered without a place to live.

Leno likes to say he has a PhD which he translates as  Public Highway Demonstrations in the University of life. Leno’s colorful path has always placed him at the forefront of important social movements in this country over the last 50 years; civil rights, immigrant rights, farm worker rights, the death penalty, and raising awareness around the dangers of GMO’s in our foods.

In many instances there were moments where there was no one else called to fulfill an important role of advocating for people that had lost their voice, or went overlooked by the mainstream media.  This was the case when he became the first director of the Cesar E. Chavez Foundation or spent his own personal pension to work with US expatriated  and local gang members in El Salvador and then later in Los Angeles with an organization he has provided important leadership to, Homies Unidos.