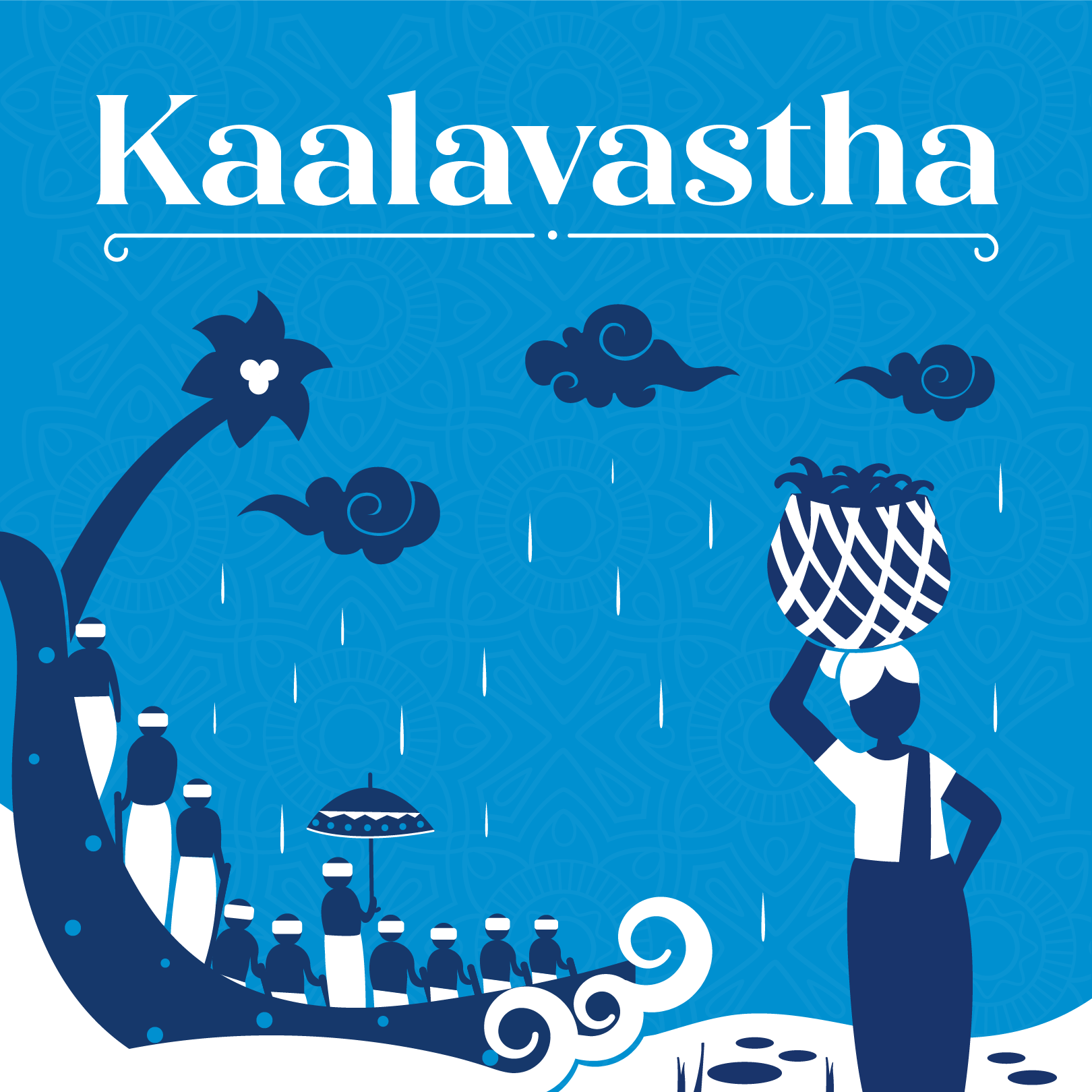 The Great Flood of 1924 is often considered a landmark moment in Kerala’s history, such that people who experienced it anchor their memories in relation to this event. Smaller floods occurred in 61, 84, 94. Then 2018 brought with it a once-in-a-century flood, with three times more rain than the Great Flood. With the rains came destruction - loss of property, culture, livelihoods, and life. Kerala’s identity seems to have been irrevocably changed by these 2018 floods. The romance about the rain has been replaced by a wariness, but also a drive for real change to build resilience and the proof of what can be achieved through the community surge of action. In this episode we look into Kerala’s changing relationship with its water, land, and geography. Will Kerala be able to reconcile the pulls between planning for the environment and the price of development?