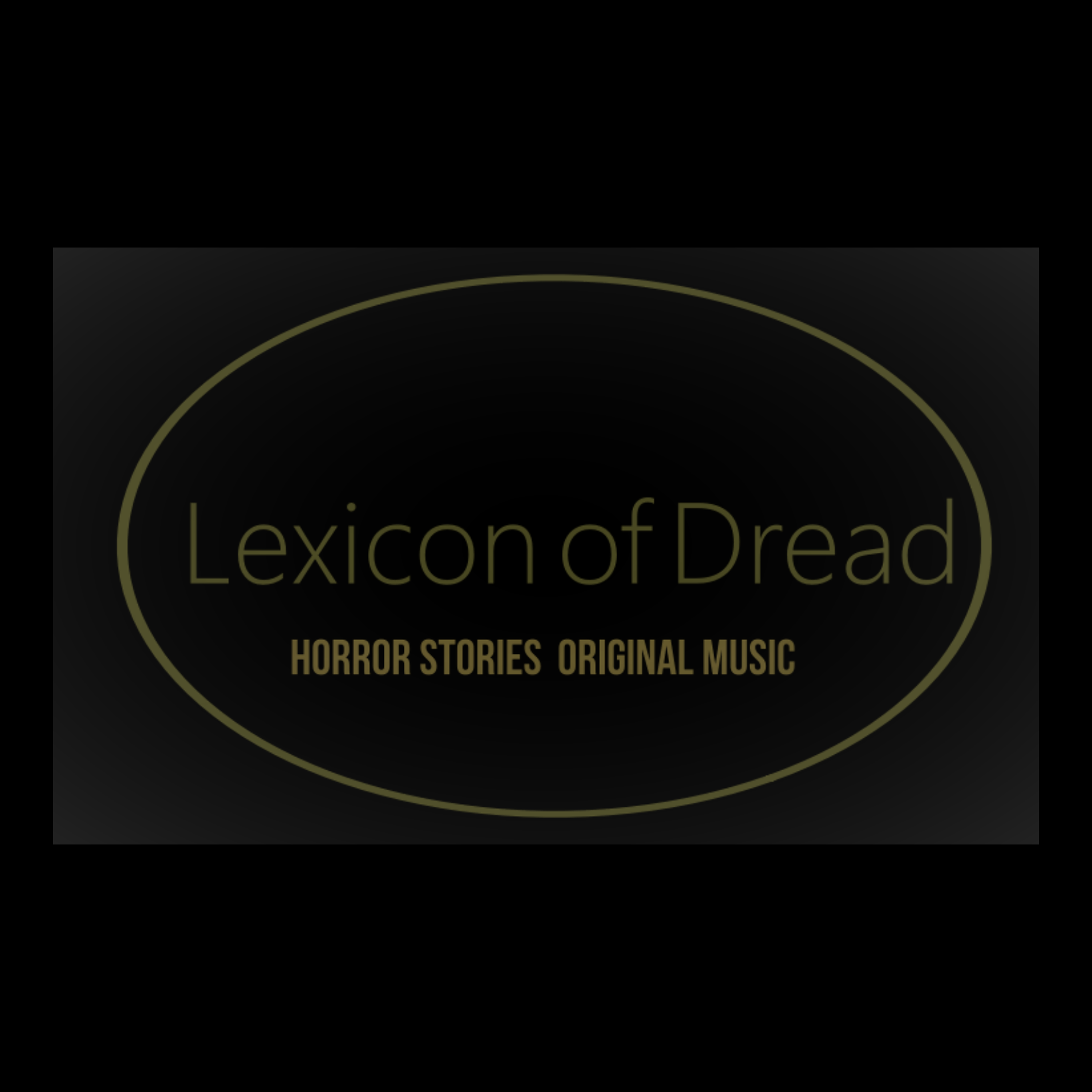 Based on his and Danforth's observations, Dyer tells the story of the alien civilization, as revealed by the carvings.

He tells of the creatures (dubbed the Old Ones) coming to the newly formed earth from deep space, their building of a globe-spanning civilization, their creation of all life on Earth (including the ancestors of humans), and their wars with other extraterrestrial entities. It is clear that the vast city around them was the heart of that civilization.

But what exactly were the mysterious and feared "Shoggoths?"