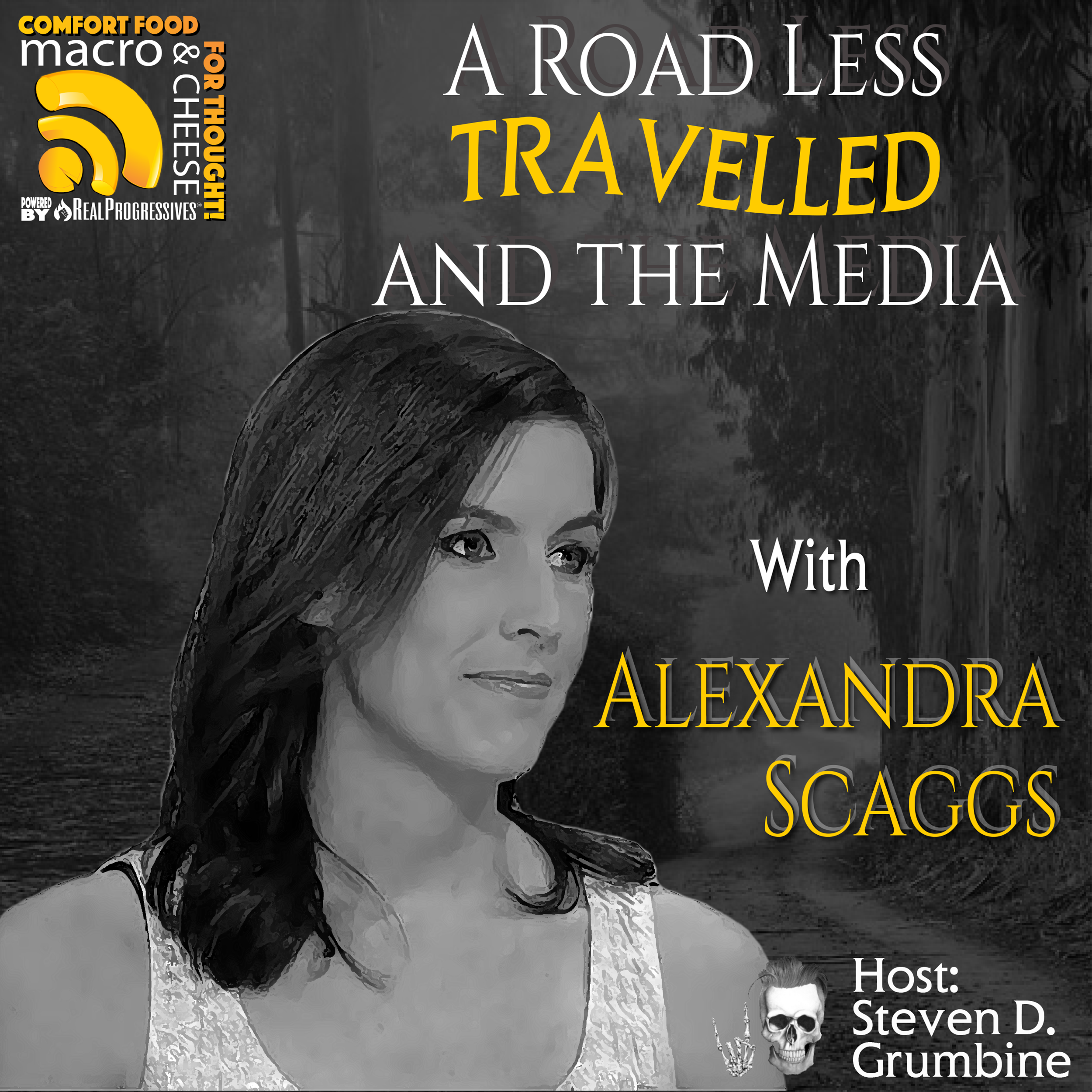 Our guest, Alexandra Scaggs, is a senior writer at Barron’s, where she covers markets and fixed income. The episode begins as an interview about financial journalism and dealing head-on with the neoliberal economic narrative, but evolves into a conversation that is both personal and political in which she and Steve share their experiences with everything from sobriety to learning about MMT.

As Alexandra tells it, news organizations maintain the mainstream narrative through ways both subtle and direct. In her career, she hasn’t faced overt censorship. Financial publications often hire young journalists who don’t yet have a sophisticated understanding of functional finance or economics. They tend to respect credentials and positions of authority, thus are likely to accept the word of those in positions of power. Reporters are also dealing with deadlines, leaving them no time to investigate other explanations. Austerity begets austerity; the publication doesn’t hire enough journalists, so each of them are doing the work of several. Sounds like the conditions most workers face, doesn’t it?

Steve likes to ask his guests about the “aha moment” -- that point in time when the veil was lifted, the haze cleared, and Modern Monetary Theory pointed them toward the truth. Alexandra remembers that shortly after the 2016 election there were a number of Democrats writing op-eds that sounded the alarm about the economic devastation that the Drumpf presidency would surely cause, driving our fiscal health into the ground, plunging the US into bankruptcy. She was struck by the disingenuousness of it. The political parties don and remove their cloak of fiscal responsibility depending on whose team is in power. She had also been aware that interest rates continue to be low regardless of the size of national debt or deficit.

Alexandra credits friend-of-the-podcast Rohan Grey with teaching her about MMT. She was covering the treasury market where certain facts weren’t making sense. She met Rohan, “a very effective advocate, who sat me down and shouted at me until I understood it,” she says, “and I’m so glad he did.”

The scarcity mindset pits us against each other in a zero-sum game. If the pie is small, we must scratch and scramble to secure our own little slice. With everyone competing for scraps there's little time to think of an alternative and yet Alexandra’s experience in the recovery community inspires her to imagine a broader collaboration that rejects the neoliberal imperative. She believes we can construct an economic reality in which all are valued and her optimism, in turn, inspires us.

Alexandra Scaggs is a senior writer at Barron's covering markets, with a focus on fixed income. She previously wrote news and commentary about markets, the economy, and social issues for the Financial Times and FT Alphaville. Before that, she covered markets for Bloomberg and The Wall Street Journal.