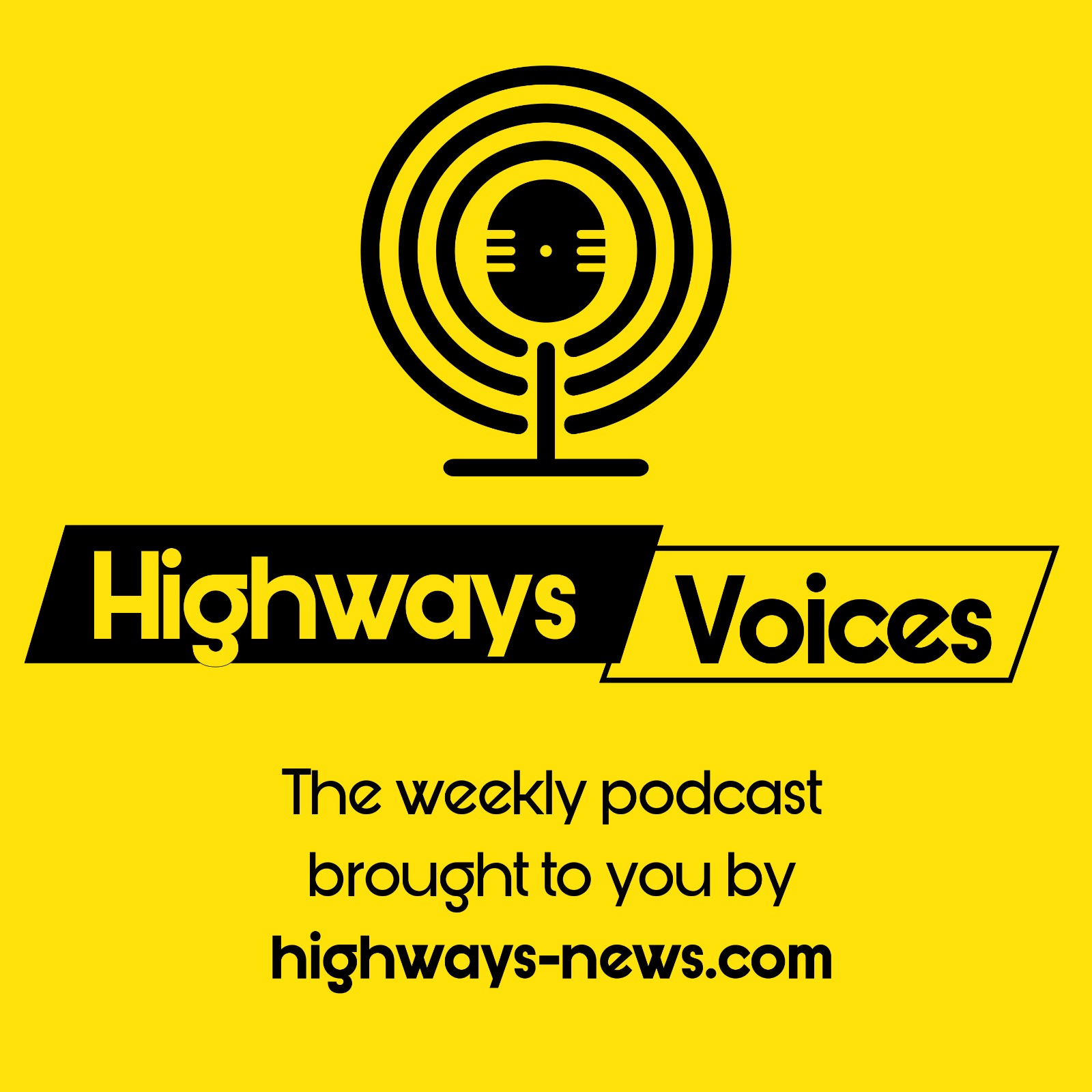 This year's ITS World Congress host city Hamburg is seen as a model city for the future of mobility, and on the special GEWI- and SWARCO-sponsored Highways Voices, we find out why.

Martin Huber, is Director General of Hamburg's Ministry of Transport and Mobility Transition joins podcast host Paul Hutton to talk about some of the initiatives in the city, including plans which will mean nobody is more than five minutes from a transport node where a ride is available within five minutes.

Martin urges Paul to check out the solution MOIA while he is in the city saying, "Nobody has more than 200 meters to walk to find a virtual station... I would say you should try it out. As long as you're here, Paul, because... It's really great."

Professor Eric Sampson gives his guide to the event which on Tuesday centres on transport ministers, including Britain's Trudy Harrison, attending. "We can say to ministers, did you realise that I can do this for you - we have got technology that does something that I think you don't know about," he says. "But looking at it the other way, ministers can come to us and say, Look, I've got a big problem. Is there any way you think you can solve it?"

We hear more about Trudy Harrison's visit and a drinks reception on the UK stand from ITS (UK) Secretary General Jennie Martin, plus about traffic news for cyclists from Danny Woolard of GEWI who explains how just on his walk to the Congress, "@e found that there were two closures on that cycle rate, a one diversion, and an alternative route, which wasn't even shown on Google Maps. We saw that it was totally impossible to cycle so we had to turn around and go back", while Neil Herron of Grid Smarter Cities explains why kerbside management leads to 20% cuts in emissions.