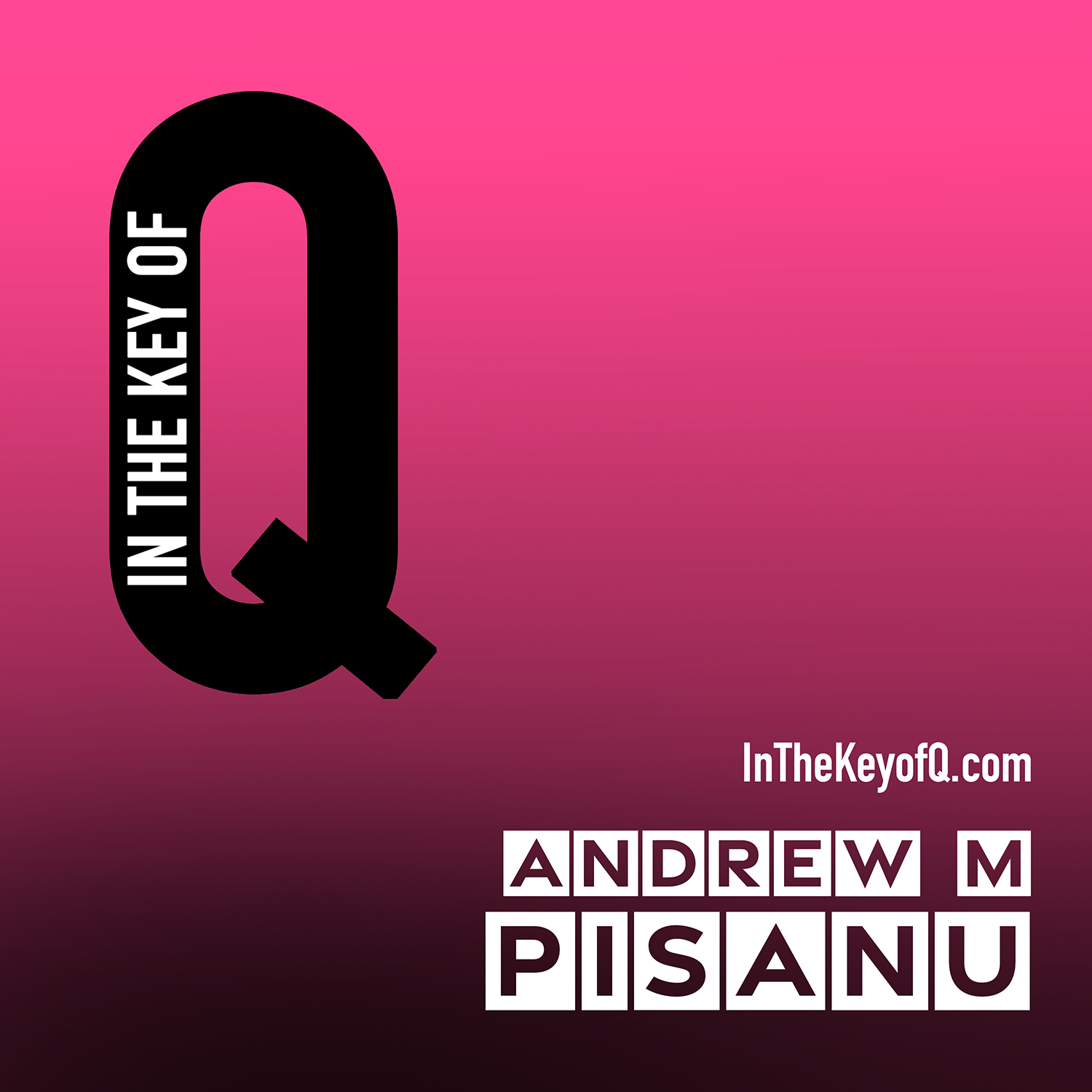 This week Dan is joined by Essex-born musician Andrew M Flowers. His first notable work was a 2011 composition for the Brockley Jack Theatre and he has since scored and sound designed a plethora of stage and commercial compositions. In 2014 he won the Waterloo Film Festival Score Competition, and has somehow also found the time to make two full-length albums. His most recent work is the catchy pop-bop IDWK performed under the name Memory Flowers.

The episode includes discussions about growing up a gifted musician in Essex and his journey to catchy pop via Radiohead and Rachmaninoff. He tells us his thoughts of “masc for masc” identities in gay culture, and of embracing his inner INFJ introvert.

Andrew’s music performed under Memory Flowers can be found at www.memoryflowers.co.uk.