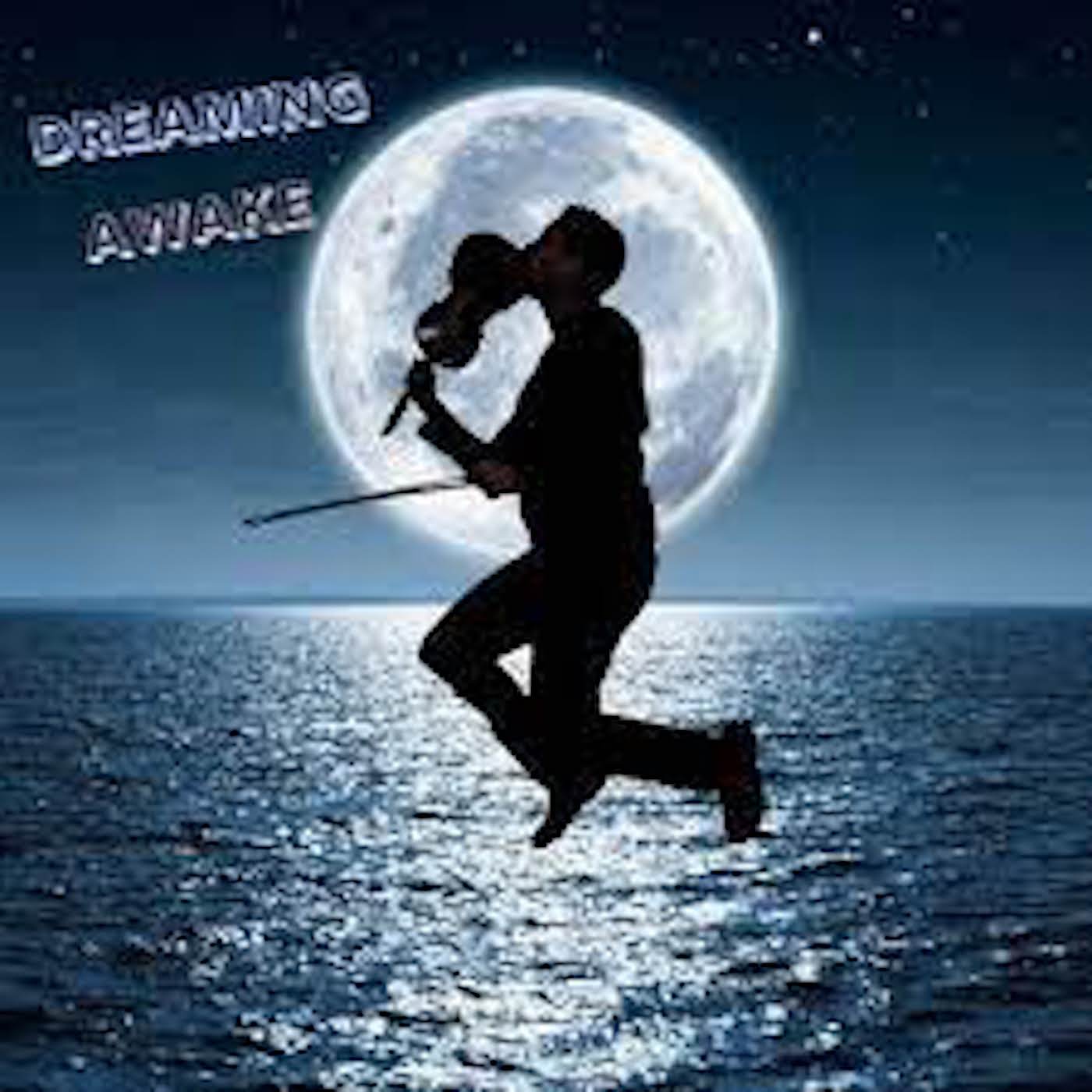 Asher began classical violin training at the tender age of 2 and had already performed with the Buffalo philharmonic by age 13.

Asher’s expertise in trans-genre improvisation has led him to a career as a soloist in demand, performing at venues such as Madison Square Garden, Carnegie, Lincoln Center, the Jacob Javitz Center and across four continents. Asher has also been featured on PBS, and has made headlines on CNN, WABC, and NBC and many other major news sources.

Asher is known for breakdancing across stages with his LED electric violin, in addition to performing as a DJ violinist, bringing his experience as a live performer and technical prowess as an audio editing and mixing guru to countless clubs and stages across the country.