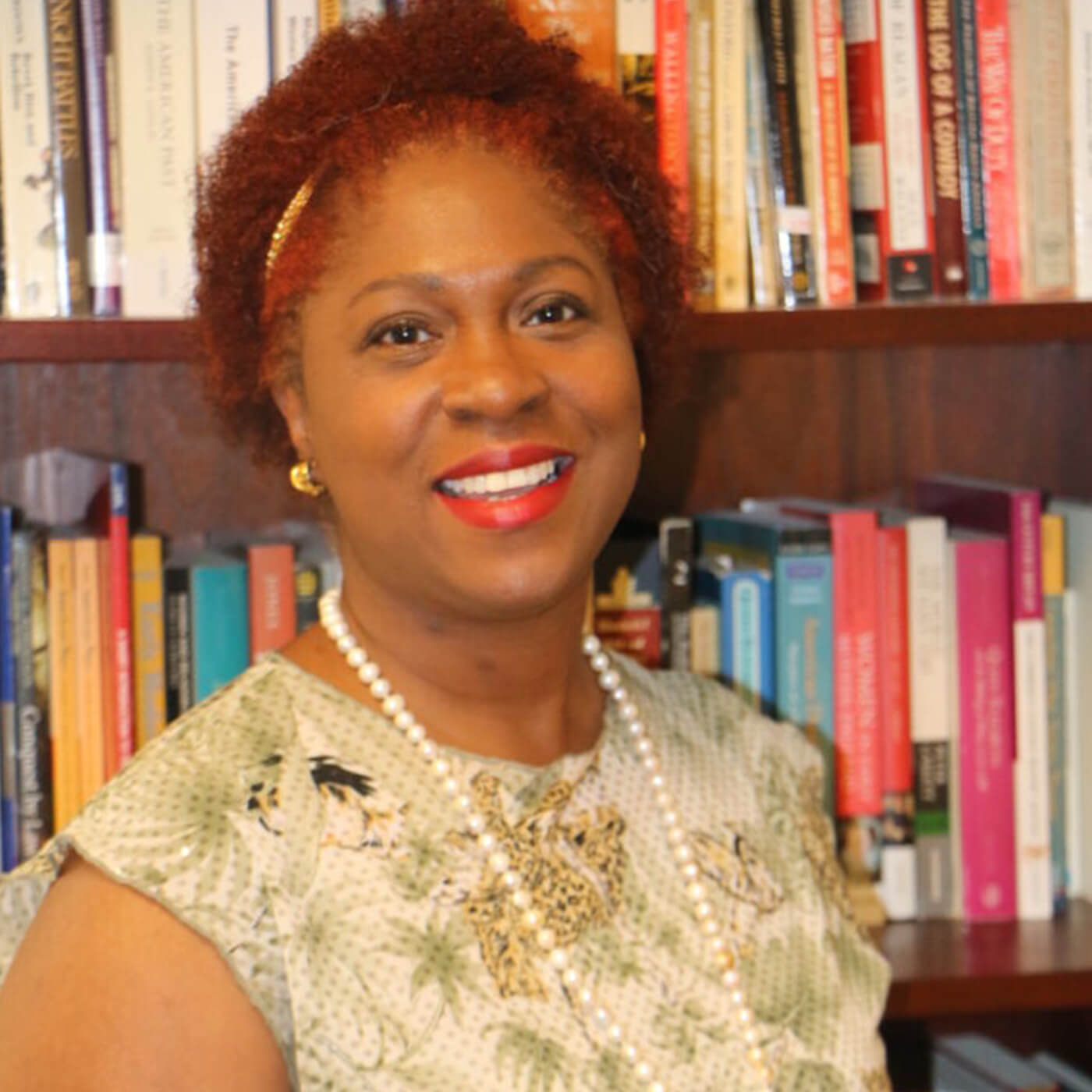 A conversation with Tara White, PhD, history instructor at Wallace State Community College Selma, about the role of women’s clubs in the women’s suffrage movement. We also explore the life of the Black suffragist, Adella Hunt Logan. Logan was born into a slaveholding family that included Black, white, and Cherokee ancestry. As she grew older, she used her heritage to her advantage. While Logan became a teacher at Tuskegee Institute (now Tuskegee University), she also passed for white to join the segregated women’s suffrage movement.

"I Cannot Talk About the South Without Talking About Black Women"

Read the book that inspired this conversation:

Princess of the Hither Isles: A Black Suffragist’s Story from the Jim Crow South