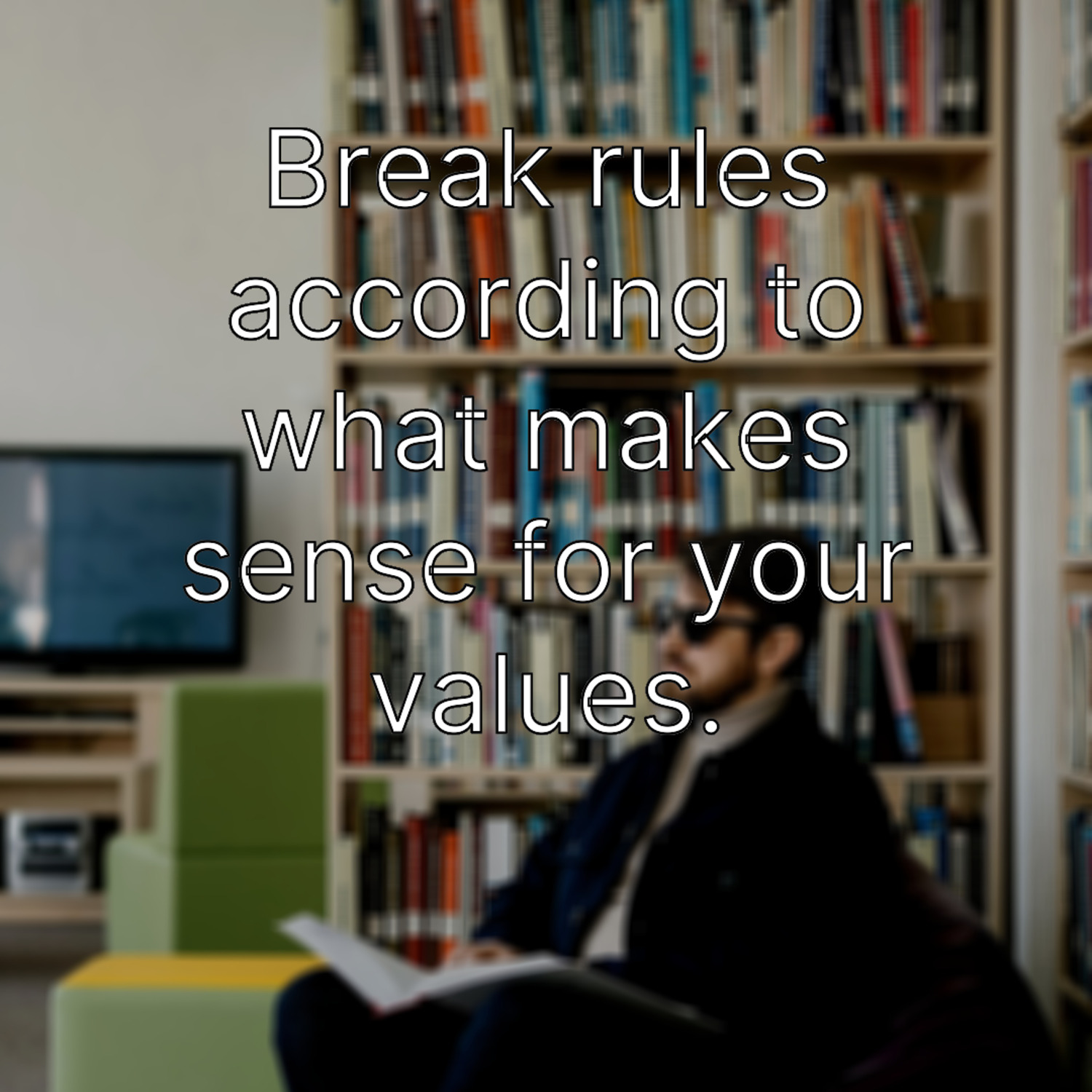 Breaking rules can be attractive since it conveys confidence and power and communicates that you act from your own internal integrity, which is sexy! Never violate peoples boundaries, however, and cause any actual harm.

y and Personality Sciences in: 2011

The authors of the study noted that it probably wasn’t the specific rule that was broken that was important, but rather the attitude that its breaking implied—we respond when we see a person behaving as though they have the freedom and power to behave as they will, no matter the constraints put on them or what other people’s rules are.

It makes sense, but does it apply to dating and relationships?

Importantly, the study concluded only that minor rule-breaking behavior was associated with power. It is a separate step to assume that an increase in perceived power also increases attraction. I’m sure you can imagine a situation where you perceive that someone possesses power in some sense, but that doesn’t mean you like or even respect them.

Dating coaches and behavioral psychologists alike have long known that competence and capability are attractive to members of both sexes (we’ll look at universally attractive traits in a later chapter). In other words, we like people who know what they’re doing and who are confident in their ability to do it. Whether they are physically strong, intelligent, skilled in some way, or possess an admirable talent, such people can convey a sense of confidence and self-assuredness that is attractive.

So, that person who puts their feet on the table may be signaling this very thing: a confidence in one’s own will, and a willingness to go along with that rather than other people’s rules and agendas. That’s powerful, and it’s sexy.

But you can guess the caveat coming up: nobody likes a jerk. We’ll see later in the book that kindness, helpfulness, and genuine compassion are always attractive. But if you want to try being a rule breaking to be more attractive, bear a few things in mind:

• Don’t break the big rules and completely violate the social contract. Telling a little white lie or speeding now and then can be endearingly human, but obviously outright criminal actions will only signal that you’re bad news and should be avoided.

• Don’t break rules just for the sake of breaking them—you won’t look like a cool rebel, but rather like a bratty child trying to get a reaction. Instead, break rules according to what genuinely makes sense for your values. This sends a message that you have values, you trust your own judgment, and you won’t succumb to convention, peer pressure, or habit quite so easily.

• Never break rules when it means violating someone’s boundaries. Feel free to lie a little on your tax return, walk on the grass instead of the path, or smoke in the hotel bathroom. But ignoring people’s personal boundaries doesn’t make you powerful—it makes you a bully! A bully who gets a kick out of pushing people’s buttons is in fact unconfident and insecure.

• Finally, you can be more attractive simply by not being the boring conformist always fearful sticking to the rules no matter what. Don’t be a wet blanket! You’ll send the message that you value other people’s will and intentions more than your own, or that you lack confidence in your own abilities or perceptions. Don’t be that person who is always monitoring and chastising others—it’s a total turn off.

Understanding this principle means you can apply it elsewhere, too. A great flirting technique is to playfully encourage others to break rules with you—you create a brief sense of intimacy and fun and now have a shared secret. You also let the other person know that you’re not a stick in the mud and won’t be judgmental of their foibles. You come across as confident, resilient, and good-humored—and they feel they can let their hair down with you, too.