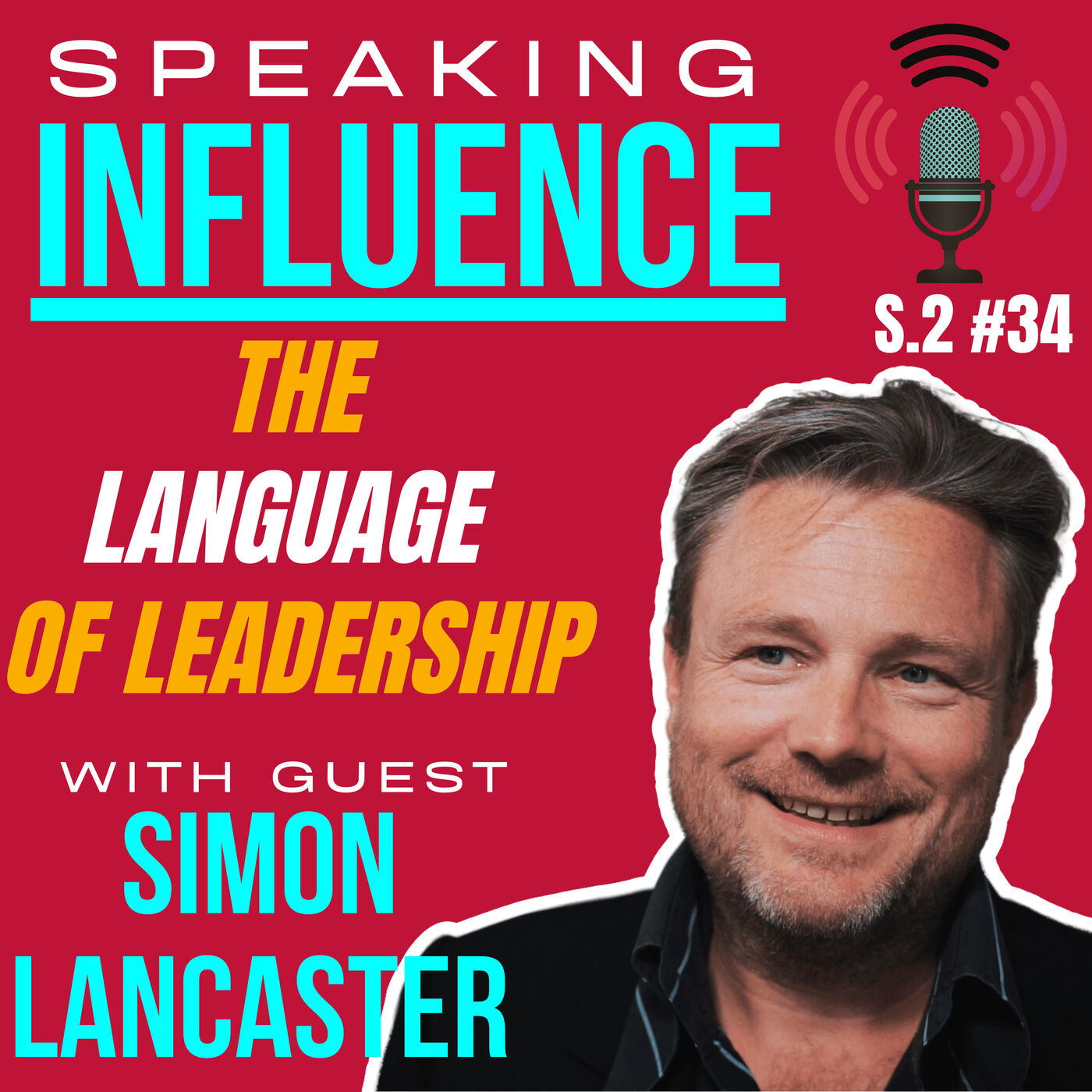 My guest for this special episode of Speaking of Influence is political speechwriter and well known TEDx speaker Simon Lancaster. To celebrate recent milestones with the show, I decided to re-edit and remaster the audio for this episode, which is my most downloaded episode ever (at least so far). The audio still isn't perfect in a few places but you can thank the internet connection for that. However, it sounds much better than it did and makes much more sense.

I first became aware of Simon from watching his TEDx talk called 'Speak like a leader'. This was the first time I had ever come across the tools of public speaking persuasion known as rhetoric. After watching and listening to Simon, I was obsessed and found out as much as I could about this ancient art of persuasion I had never heard of before. Simon has also written speeches for many well-known politicians and has worked with many well-known organisations.

For those familiar with my show, you will know I am an avid learner and a huge fan of audiobooks, usually getting through about two a week on my Audible account. When I saw there was an audiobook from Simon Lancaster called 'Winning Minds', you can bet I was keen to take a listen. The book is packed with so much great information and really blew my mind on some of the concepts like how we use metaphors and using the right kinds of metaphors for the right kinds of messages and audiences.

We discussed his books and TEDx appearances and had a good chat about who in current events is using speechmaking and rhetoric well and who is not. I have to say, I was a little surprised but it all made sense through the lens of a political speechwriter and it was nice to get that perspective.

You can find Simon's books on Amazon, Audible and from all reputable booksellers. His TEDx speeches are available on YouTube and if you'd like to work with him or learn from him, visit his Website BespokeSpeeches.com

Make sure you're subscribed for future episodes and if you enjoyed this and learned something, share it with your tribe.