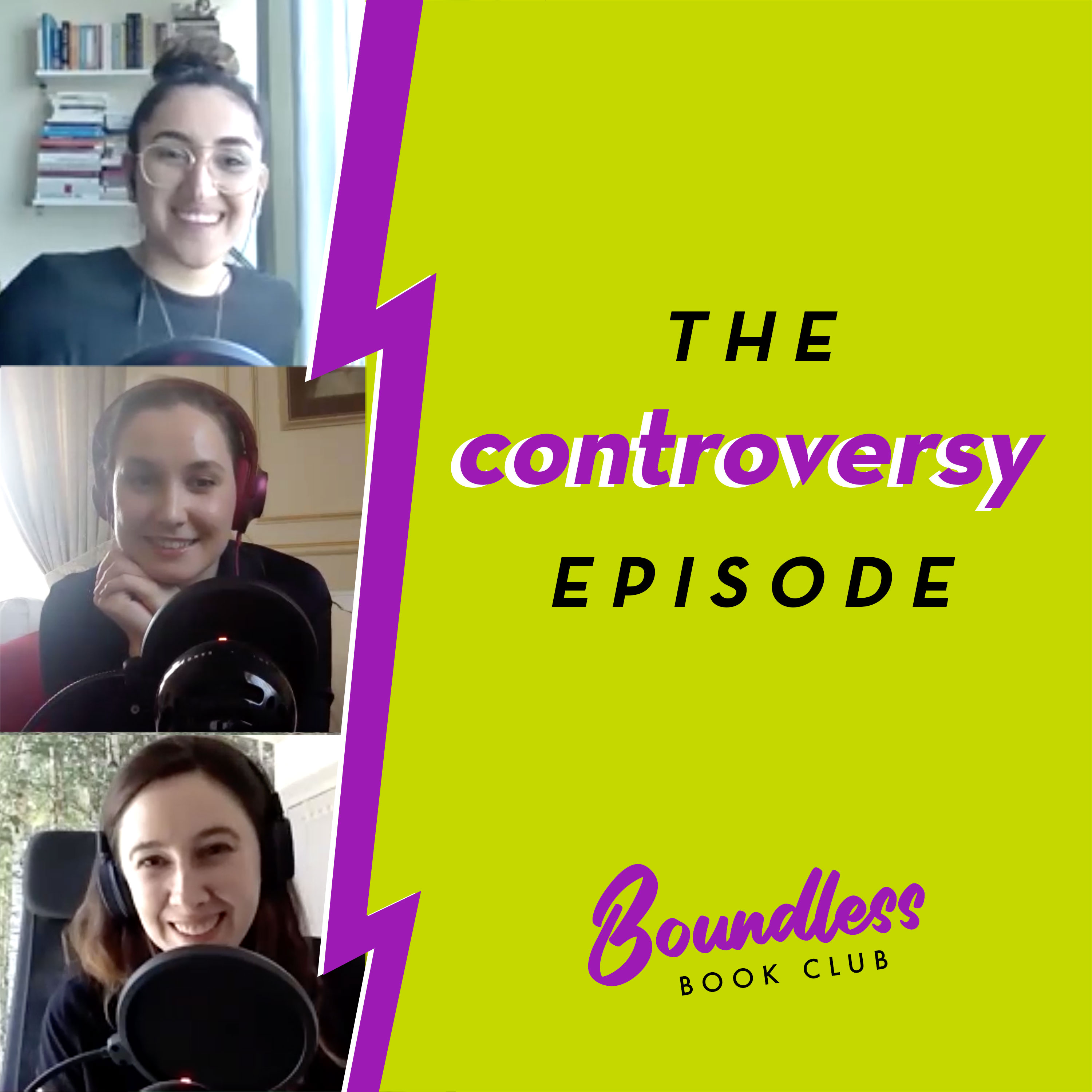 The gossip column goes literary in this sixth episode of the Boundless Book Club from the Emirates Literature Foundation where you’ll find Ahlam, Andrea and Annabelle diving into some juicy scandal and controversies from the book world, from the Marxist subtext of Green Eggs and Ham to marketing fails in 2020, and more.

In American Dirt a Mexican woman has to leave her life behind and escape as an undocumented immigrant to the United States. Within the context of staggering statistics on representation in American publishing, Ahlam talks about the controversy that ensued in the wake of the increased publicity surrounding the novel, from false stereotypes to tone-deaf marketing events.

From 2020’s American Dirt, we move to Lolita by Vladimir Nabokov published in 1955. Controversial and iconic, it’s a classic which still continues to shock and divide readers with its plot; middle-aged Professor Humbert Humbert who falls in love with twelve-year-old Lolita. Andrea talks about the enduring popularity of a book so uncomfortable in subject matter, and yet incredible in its mastery of language and character.

One of the most popular and widely read books of the 21st Century, The Da Vinci Code is a thrilling mystery novel about Professor Robert Langdon piecing together cryptic clues that begin with a dead body in the Louvre Museum and end with a secret that the Catholic Church has tried to suppress for thousands of years. Annabelle weighs in on the novel’s controversial reception and the Dan Brown’s blurring of the line between fact and fiction.