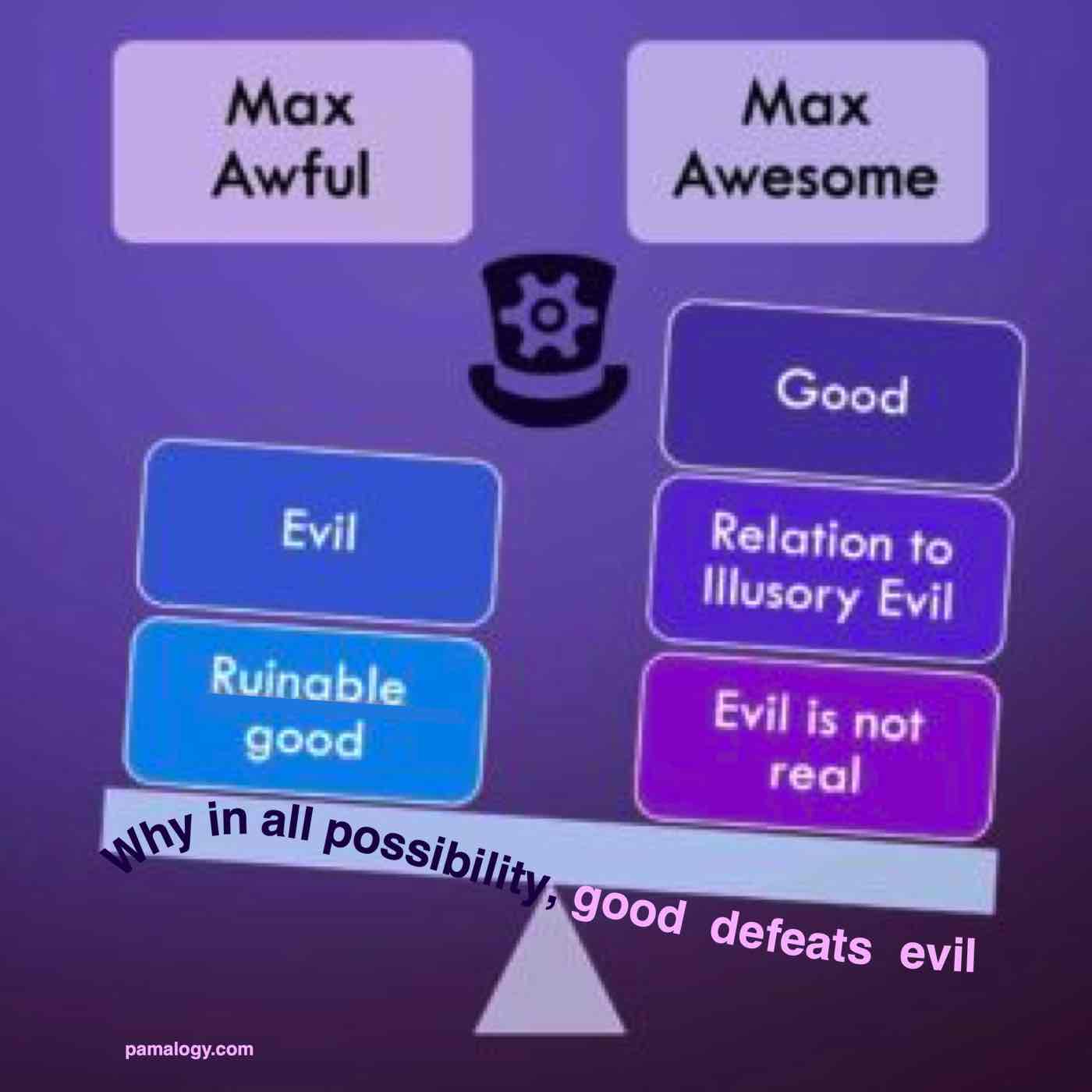 Those who complete and pass the Pamalogy 101 course are entitled to a Pamalogist top hat. Symbols included depend on levels of expertise and type of participation.

The Pamalogy Society is a nonprofit philosophical organization dedicated to the maximization of awesomeness both in word and deed. Our mission is not just to teach, but to fund and offer volunteer support to worthy high impact concept stage projects synergistically and strategically for maximum positive impact, beginning with the CounterChecker.