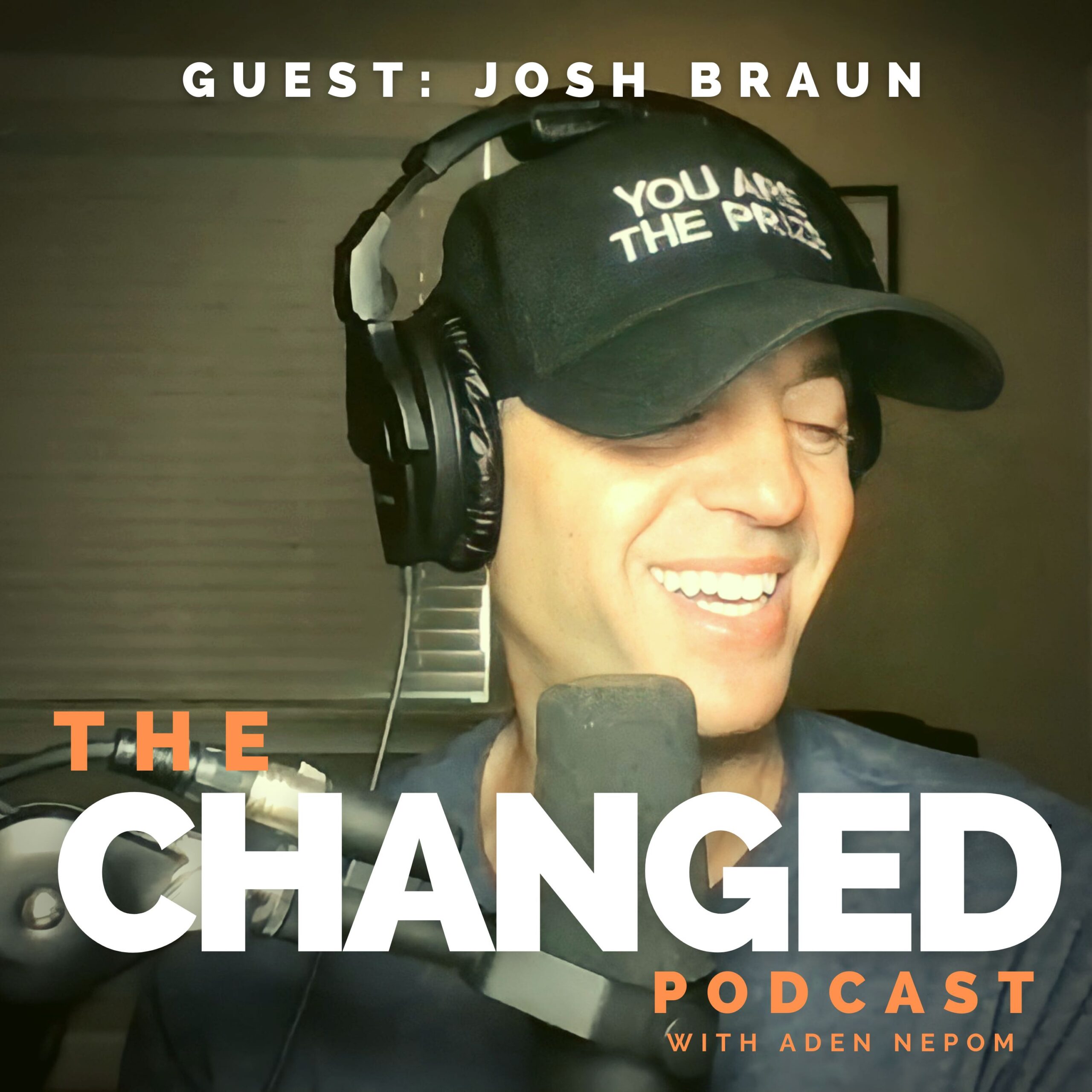 Josh Braun, the host of the Inside Selling Podcast, shares his thoughts on why it's so critical to learn how to listen fully, how sales superpowers are really just human communication superpowers and the moment that shifted ALL of his priorities.

Josh Braun is known for helping people learn to sell without being salesy, creepy, sleazy, and without selling their souls.

We met back in 2006 when he hired me for my first exciting grown-up job working as a comedy writer for an educational software product.

Yes. You read that sentence correctly.

I'll never forget this particular fork-in-the-road moment: I had just come home from my absolutely awful temp position processing mortgage applications, and I'd decided I was done. I hated my job and knew I had so many other skills to offer, but didn't really have any clue what I was looking for. It was 11 pm at night by the time I found the unconventional job posting in the Gigs section of Craigslist that sounded like it was written by a human who was introducing themselves at a friend's house. It was written in such a funny voice, I thought it might be some kind of joke!

Feeling punchy and like I had nothing to lose, I went ahead and responded to the ad. This was a job where humans seemed like they might actually get to act like humans, and I wanted a piece of that!

With unbelievable amounts of honesty that included fun facts about my work ethic and my t-shirt collection, I made sure that the flirtiest, goofiest, biggest, and boldest parts of my personality showed up to the cover letter party. I wasn't trying to be the person that fit the role. I wanted to be the human that these humans were excited to meet.

At 1:30 am I sent the cover letter and my resume to the email address provided. The phone rang just before 8 am that same morning. It was Josh's voice on the other end of the line "That's the best cover letter I've ever read. No joke, I'm framing it and putting it on my wall."

While both of our paths have taken us away from the kind of work we shared at that particular company in 2006, the elements that brought us together in the first place have remained a priority for both of us in our separate endeavors: simple, humble, human communication.

"When we start to change people's minds, we often are met with resistance because people don't like it when other people take away their freedom to choose you telling a teenager to stop smoking naturally start to smoke more, it's actually something called the backfire effect."

"The secret skill is to actually make the other person feel heard. That is a skill that a lot of people take for granted-- listening--because we do it all the time. And it's a tragedy because unless we realize that understanding and listening is a skill that in fact can be learned and mastered, like painting or playing an instrument, you lose the opportunity to get better at it."

"You think you have this time; and you think it's really unlimited, especially when you're young. But you really don't. I mean, if you see your mom, I don't know, once a year and she's 70... Maybe you could see her five or six more times. Maybe you have seven times left. So it really taught me to reevaluate the things that I value. And ever since then I've been reprioritizing my time over money."

"I've kind of learned this as I've gotten older. I've had some real lows, career and personally. And you think the world's ending, but really, it's, it's okay. Like, it's gonna be okay. In the end. None of it really ends up mattering anyway honestly: the deal you lost or the whatever-thing you're going through. Within three or four months, five months, it's going to be better than it was, it's going to be not as bad. It's kind of like this wave up and down, and it all is okay. In the end, everything is going to be okay. In the end, no matter what happens, no matter what you choose... just take the pressure off yourself."