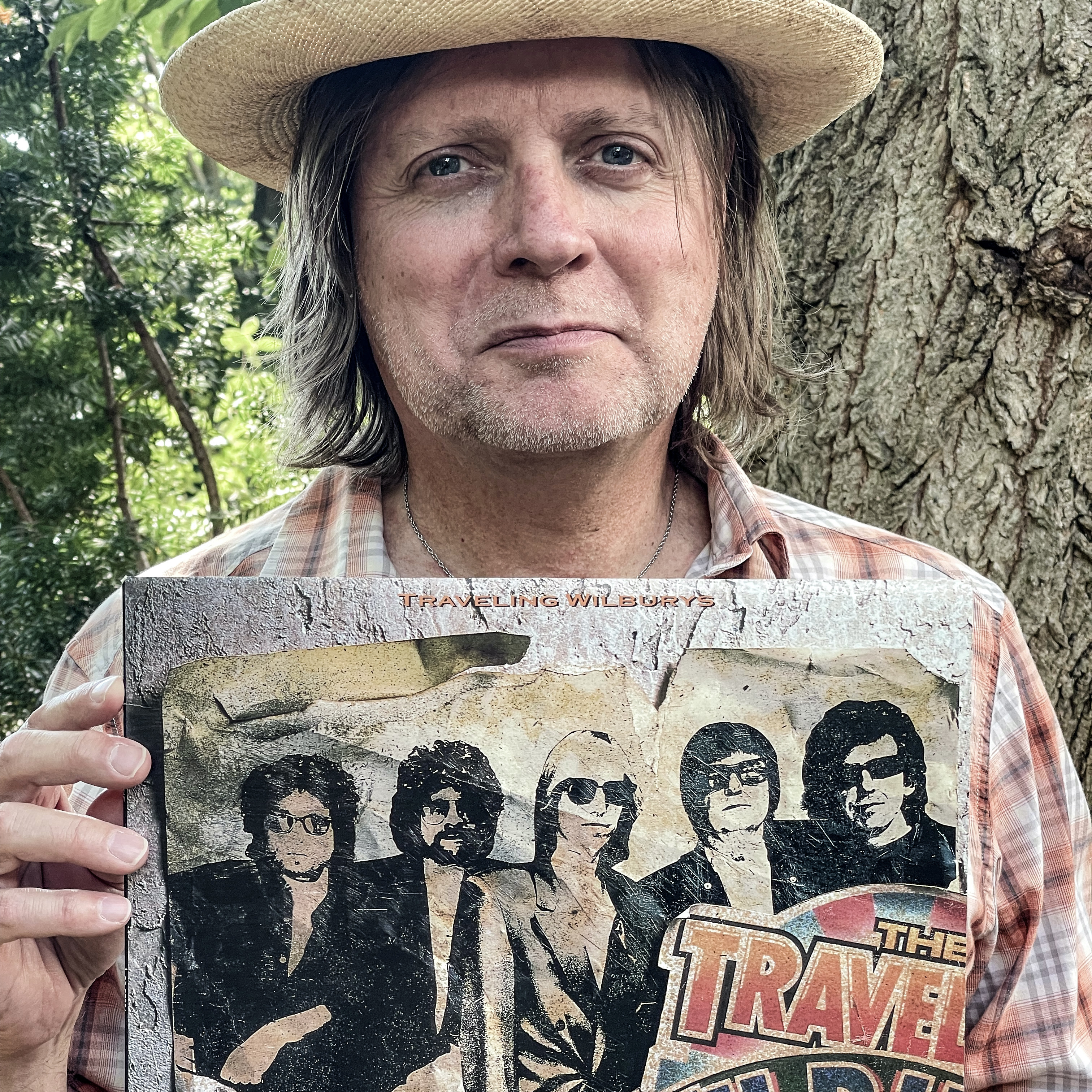 Stephen talks about his love of the record, Bob Dylan and making music with friends and how that can add to the outcome of the record you're making. He also talks about making an album, when he was in Lowest Of The Low, with the man who worked as an engineer on the Wilburys' record - Don Smith.

For all things Stephen Stanley, visit his website at stephenstanleyband.com