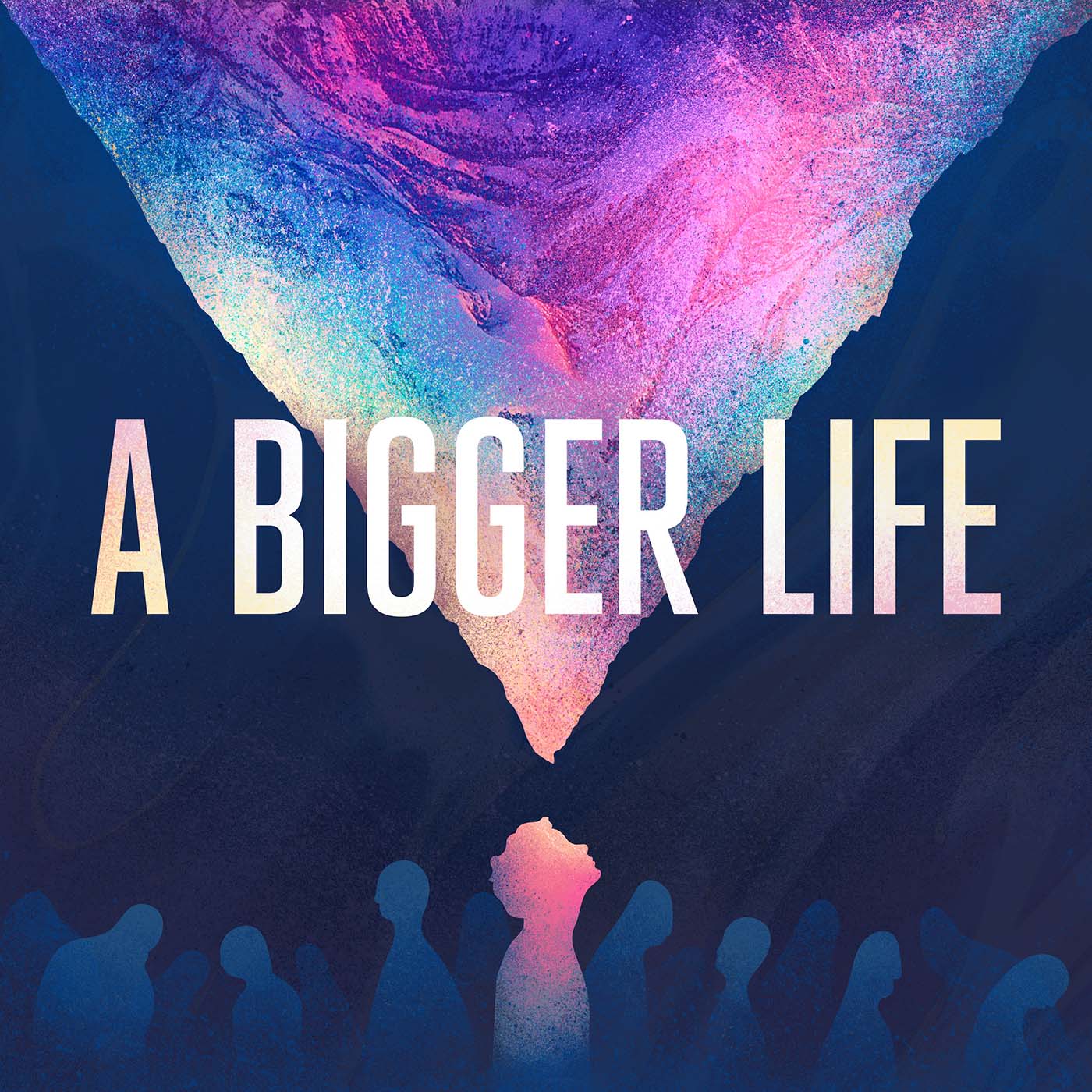 Genesis 1:1-2:3 is a complex, highly sophisticated, poetic prelude to the rest of the Bible. It’s a kind of microcosm of the Bible’s bigger story; a window through which we can see God’s ultimate plan for our lives. Let’s look through that window together in this episode.

Jesus seems to indicate that Genesis was part of the writings of Moses.

And beginning with Moses and all the Prophets, he explained to them what was said in all the Scriptures concerning himself.

He said to them, “This is what I told you while I was still with you: Everything must be fulfilled that is written about me in the Law of Moses, the Prophets and the Psalms.”

Jesus replied. “But at the beginning of creation God ‘made them male and female.’ ‘For this reason a man will leave his father and mother and be united to his wife,  and the two will become one flesh.’ So they are no longer two, but one flesh. Therefore what God has joined together, let no one separate.”

In the beginning, God created the heavens and the earth.

And God said, “Let there be light,” and there was light. And God saw that the light was good. And God separated the light from the darkness.

God called the light Day, and the darkness he called Night. And there was evening and there was morning, the first day.

And God said, “Let there be an expanse in the midst of the waters, and let it separate the waters from the waters.”

And God called the expanse Heaven. And there was evening and there was morning, the second day.

And God said, “Let the waters under the heavens be gathered together into one place, and let the dry land appear.” And it was so.

God called the dry land Earth, and the waters that were gathered together he called Seas. And God saw that it was good.

And God said, “Let the earth sprout vegetation, plants yielding seed, and fruit trees bearing fruit in which is their seed, each according to its kind, on the earth.” And it was so.

The earth brought forth vegetation, plants yielding seed according to their own kinds, and trees bearing fruit in which is their seed, each according to its kind.

And God saw that it was good. And there was evening and there was morning, the third day.

And God said, “Let there be lights in the expanse of the heavens to separate the day from the night.

And let them be for signs and for seasons, and for days and years, and let them be lights in the expanse of the heavens to give light upon the earth.” And it was so.

And God set them in the expanse of the heavens to give light on the earth, to rule over the day and over the night, and to separate the light from the darkness.

And God saw that it was good. And there was evening and there was morning, the fourth day.

And God said, “Let the waters swarm with swarms of living creatures, and let birds fly above the earth across the expanse of the heavens.”

So God created the great sea creatures and every living creature that moves, with which the waters swarm, according to their kinds, and every winged bird according to its kind.

And God saw that it was good. And God blessed them, saying, “Be fruitful and multiply and fill the waters in the seas, and let birds multiply on the earth.”

And God saw that it was good. Then God said, “Let us make man in our image, after our likeness.

And let them have dominion over the fish of the sea and over the birds of the heavens and over the livestock and over all the earth and over every creeping thing that creeps on the earth.”

“Be fruitful and multiply and fill the earth and subdue it and have dominion over the fish of the sea and over the birds of the heavens and over every living thing that moves on the earth.”

... And God saw everything that he had made, and behold, it was very good. And there was evening and there was morning, the sixth day.

Thus the heavens and the earth were finished, and all the host of them.

So God blessed the seventh day and made it holy, because on it God rested from all his work that he had done in creation.

There remains, then, a Sabbath-rest for the people of God; for anyone who enters God’s rest also rests from their works, just as God did from his. Let us, therefore, make every effort to enter that rest, so that no one will perish….

The Genealogical Adam and Eve, written by Professor of Biology and Washington University, is a helpful scientific look into Genesis that also interacts intelligently with the biblical text.

Unmentioned in this episode but recommended:

The Lost World of Genesis One, by Old Testament Professor John H. Walton.

Who can you share this podcast with? If you found this episode helpful, consider sharing it on social media or texting it to a friend you think might benefit from it.