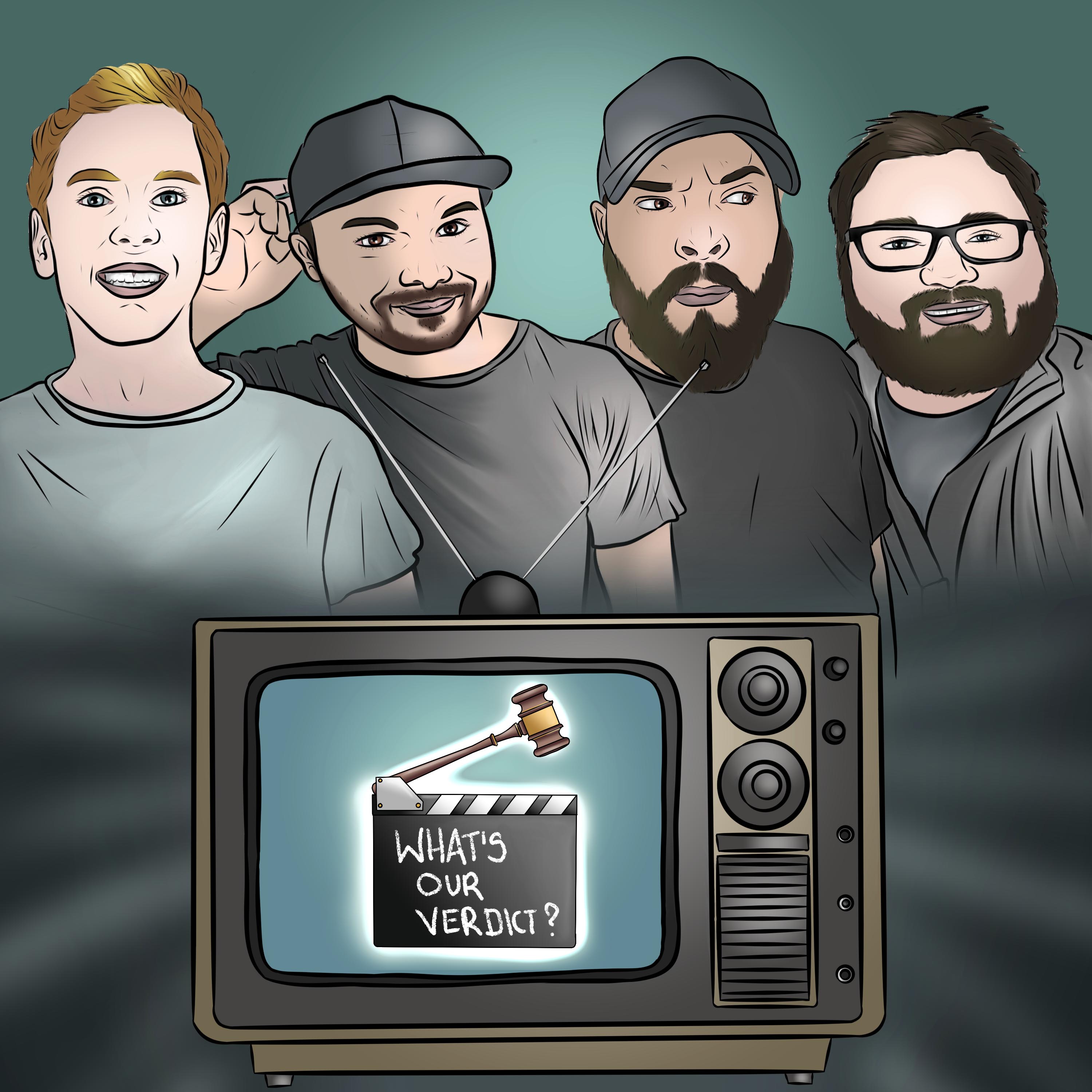 The Mandalorian Chapter 14 "The Tragedy"

The Mandalorian and The Child have made it to the planet Tython so that Grogu can use the Jedi Temple ruins to choose his path. At the ruins seemingly nothing is happening but as a strange ship lands shortly after them and The Mandalorian decides to leave he realizes they can't as Grogu is encased in a force beacon and cannot be reached. The strange ship is the Slave I with Boba Fett and Fennic Shand. The three of them are soon attacked by transports of Stormtroopers. Boba retrieves his armor from the RazorCrest and they defeat the troopers. At the end of the battle Moff Gideon's Dark Troopers descend and kidnap Grogu from the ruins and the RazorCrest is destroyed. Boba and Fennic agree to keep their end of the bargain to help save The Child. Grogu is show using the force to protect himself before Gideon shows him the Dark Saber and has him stunned and shackled. The episode ends with The Mandalorian asking Cara Dune to help him free Mayfield in order to track Gideon and save Grogu.

JJ geeks out...again. Ian is skeptical about how long the RazorCrest will stay destroyed. Jay learns so much.