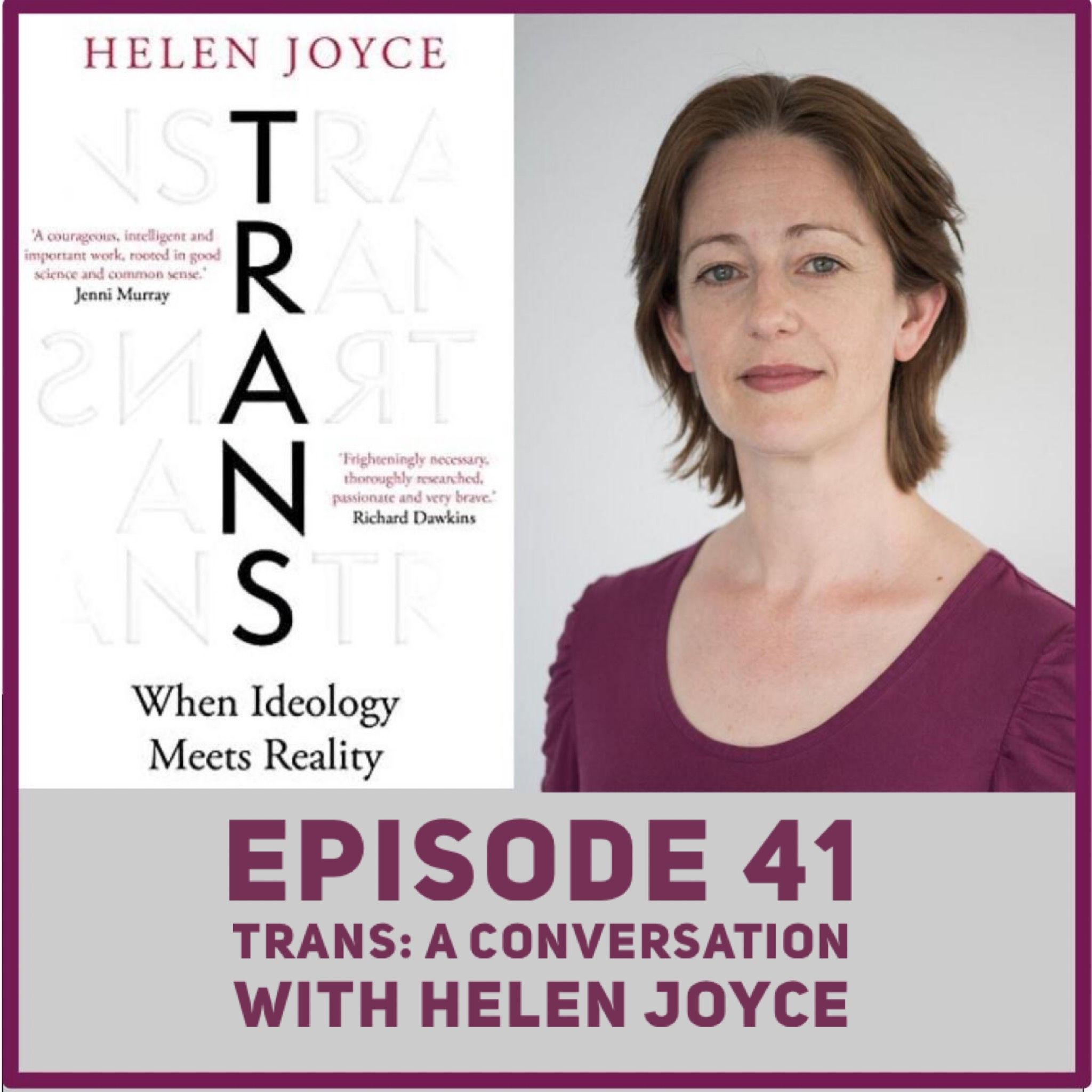 The New York Times describes Helen Joyce’s book, Trans: When Ideology Meets Reality, as “an intelligent, thorough rejoinder to an idea that has swept across much of the liberal world seemingly overnight.” Joyce reminds us that her book is not about trans people, but rather, it is about the idea “that people should count as men or women according to how they feel and what they declare, instead of their biology.” Helen explains the ways it’s more acceptable for men to “give up some privilege” and strategies women in other cultures have used to opt out of unfavorable circumstances. Perhaps denying sex leads to a perfectly clear demonstration of just how different men and women can be. We also reflect on the differences between American’s tendency to double-down on bad policy and the hopefulness Helen feels with the unfolding UK reckoning with gender self-ID. In this episode, we discuss the many ramifications of “you are exactly who you say you are.”

The End of the World is Flat by Simon Edge: