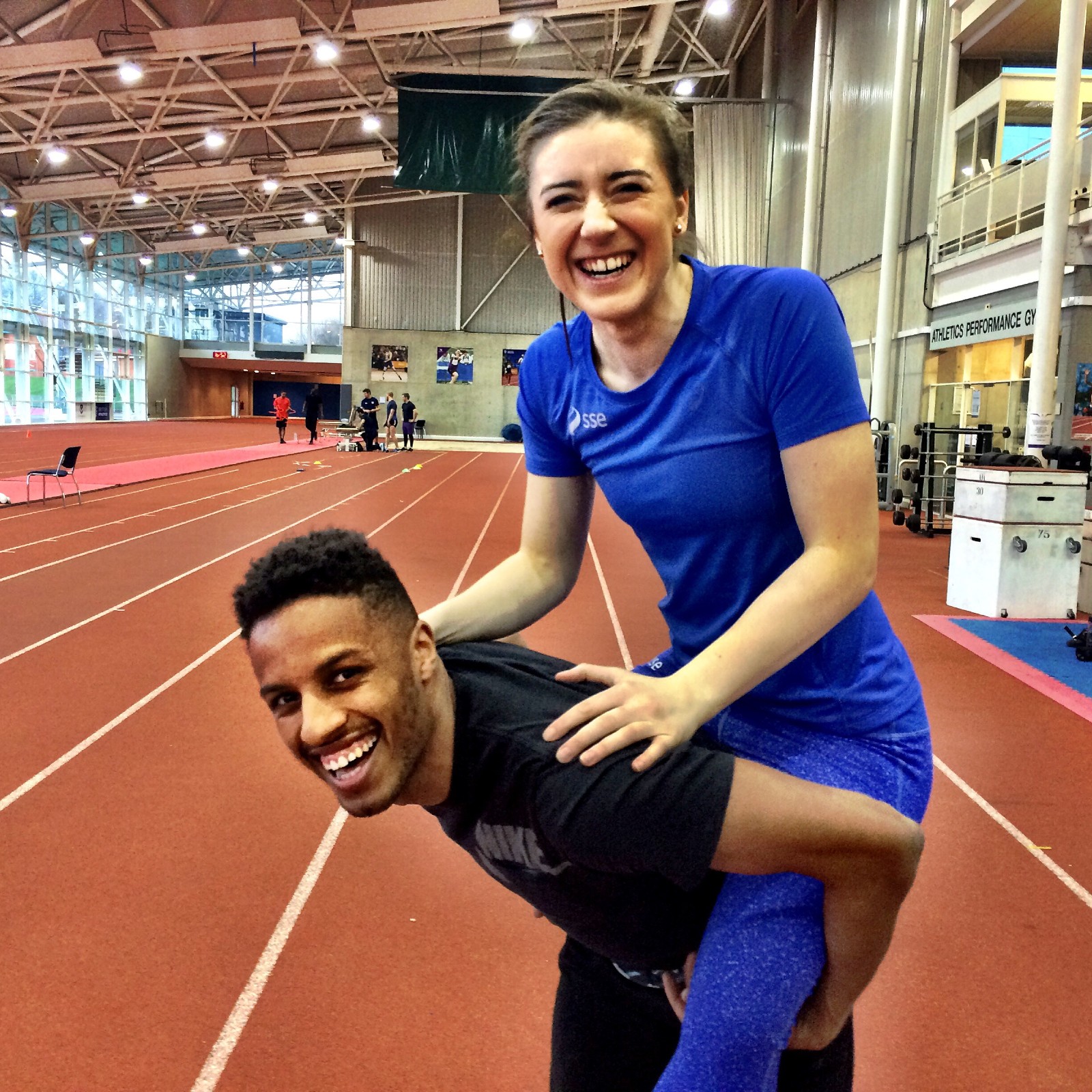 Libby Clegg is a blind sprinter in the Paralympics GB team in Tokyo. Libby won double gold in Rio but since then has become a mum to Edward.

Libby reveals here here struggles over the last year after the Games got postponed last summer. She was at the peak of fitness last spring after appearing on Dancing on Ice. But has really found the last year hard - not being able to be with her training partners because of social distances and a lack of opportunity to compete.

Libby admits she is not where she'd like to be following an injury and her mental struggle. She wasn't selected for the Games, but got called up as a reserve. And she tells me how she really doubted her place in July and thought about pulling out. She turned to a doctor, sports psychologist and her partner Dan for help before deciding that she should take up the place. She's now happy and in a good place mentally.

That's it for the series. Many thanks for listening over the last 8 months and thanks to all you athletes for taking part.