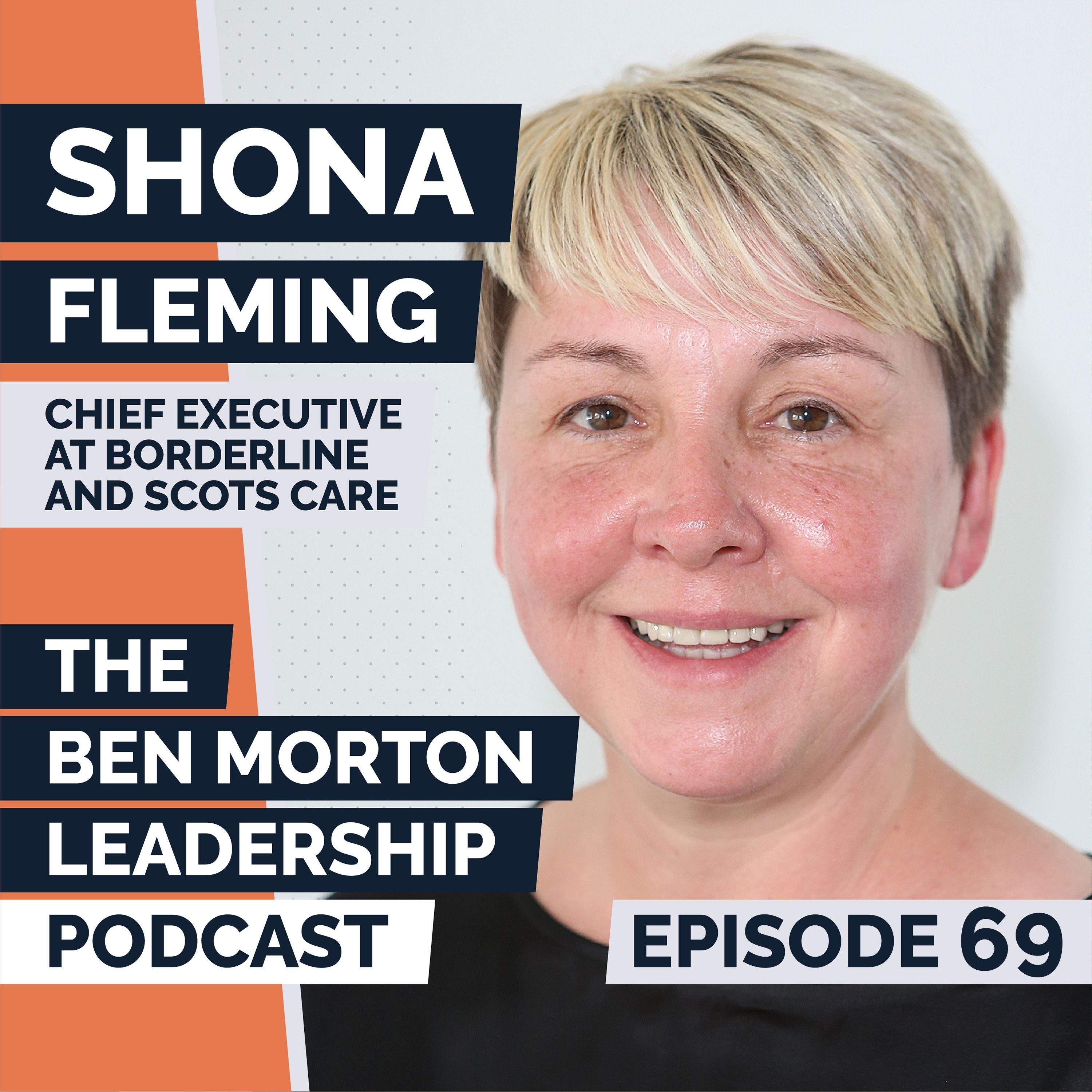 In this episode we’re joined by Shona Flemming who is the CEO of ScotsCare, the charity for Scots in London and the CEO of Borderline – the only charity in London specifically set up to support homeless Scots.

Shona is originally from Glasgow where she worked for Social Services until moving to London in 2002. At that time, she joined ScotsCare, who in 2009 partnered with Borderline to provide a range of services for vulnerable Scots across London.

Since then, Shona has been involved in managing and developing ScotsCare’s and Borderline’s client services to meet the complex needs of Scots in London. What’s more, during her time at ScotsCare, she’s worked at every level in the organisation… from being on the very front line, to now being the Chief Exec.

This topic – how you move between roles and manage those people who were once your peers – is one of the things we explored in this episode.

We also spoke about the challenge of switching off when you’re so passionate about what you do, some of the leadership lessons she’s learned throughout her career and some of the mistakes she’s made along the way.

On top of this we touched on mental health in the workplace and how that links with homelessness and her thoughts on the most important qualities leaders need to demonstrate right now.