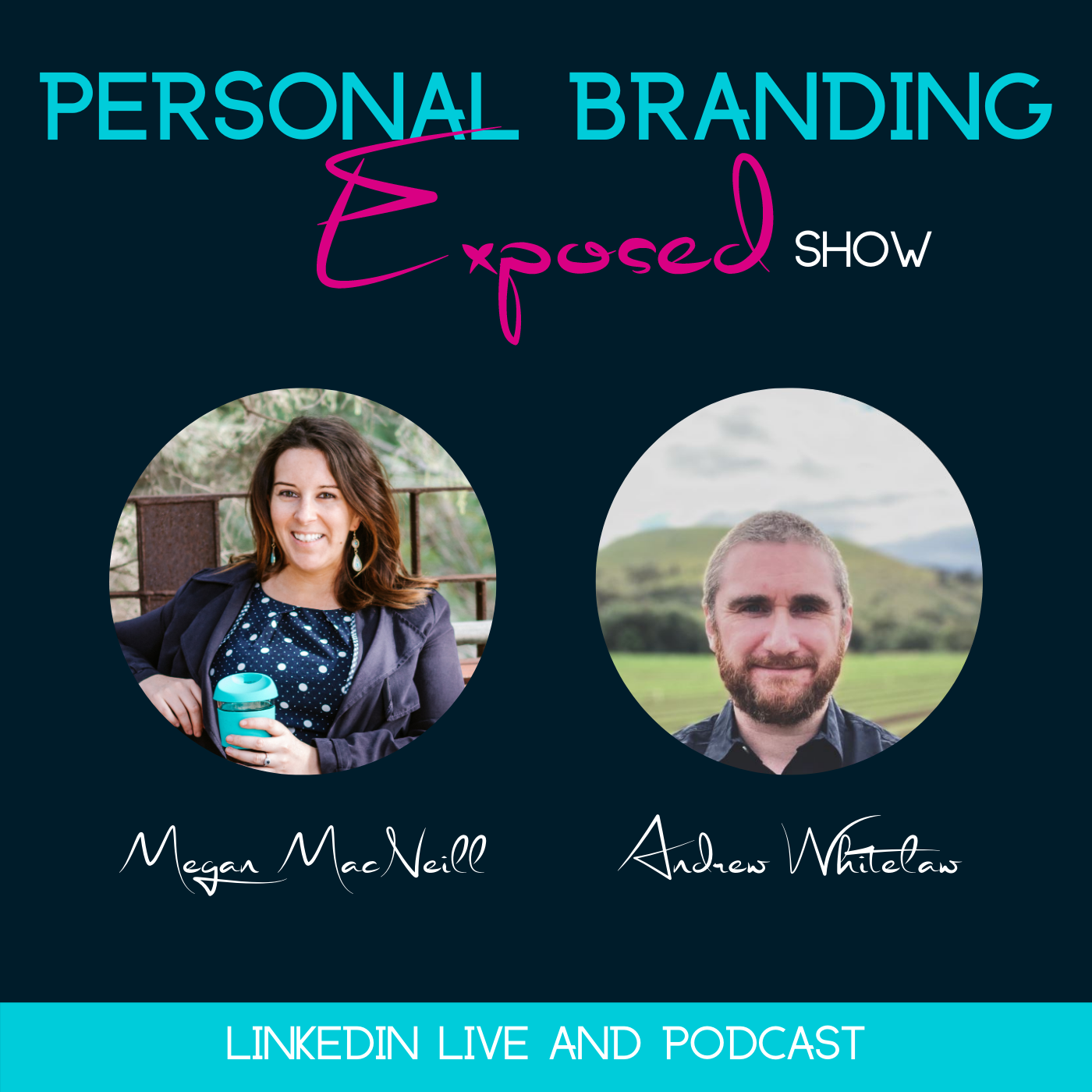 Tonight I am joined by Andrew Whitelaw, originally from Scotland like myself, he has made a career for himself in agriculture.

Andrew Whitelaw started his career in the United Kingdom working for a large scale grain and animal feed trading business, before moving to Australia in 2010.

Since 2010, Andrew has worked in the grains industry in both Western Australia and Victoria.

More recently Andrew was responsible for developing the marketing strategy and leading the grain/oilseed analysis for Mecardo.

Andrew is a director in a commercial piggery located in Victoria along with fellow TEM analyst Matt Dalgleish.

At present, Andrew is researching for a PhD with the University of Melbourne, under the Agricultural Economics faculty.

The media have regularly approached Andrew for comments on agricultural markets due to his independent nature and ability to convey information in an easily accessible manner.

Andrew is found during his spare time sitting in the penalty box at the ice hockey rink, and creating woodwork masterpieces which shortly after fall apart.