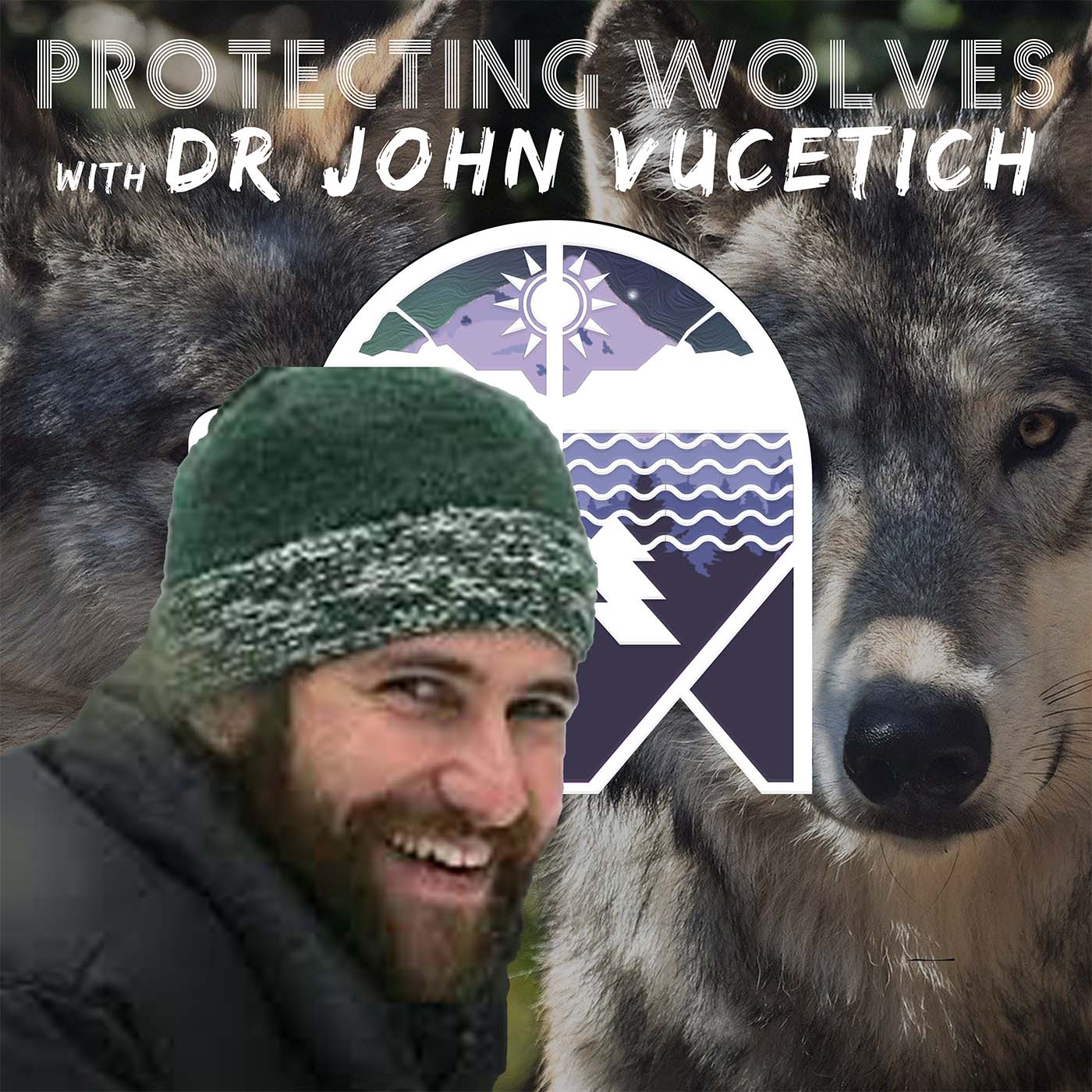 An effort to end protections for gray wolves that began with the Florida Man administration has come to fruition under the Biden administration. The species, native to much of the US and Canada, was only recently dropped from the endangered species list. In response, a team of scientists is calling on the U.S. Fish and Wildlife Service to instead continue safeguarding the species. The primary signatory of this letter is John Vucetich.

For the past 25 years, John Vucetich has been the lead researcher of the Wolves & Moose of Isle Royale project. He is newly the author of Restoring the Balance: What Wolves Tell Us about Our Relationship with Nature, a book which meaningfully recounts all that John has learned from these incredible creatures. “A wolf,” John says, “is a living creature, with a perspective, memories of yesterday, an interest in how tomorrow turns out, joys and fears of its own, and a story to be told.”

Today on The Wild Life, why protections were ended, what’s happened since, why hunting wolves is viewed by many as unjustifiable, their social nature and disruptions, the why behind anti-wolf rhetoric, and how protections can be put in place once again.

Support the show at www.patreon.com/TheWildLife

Support the Nonprofit
Check out our blog