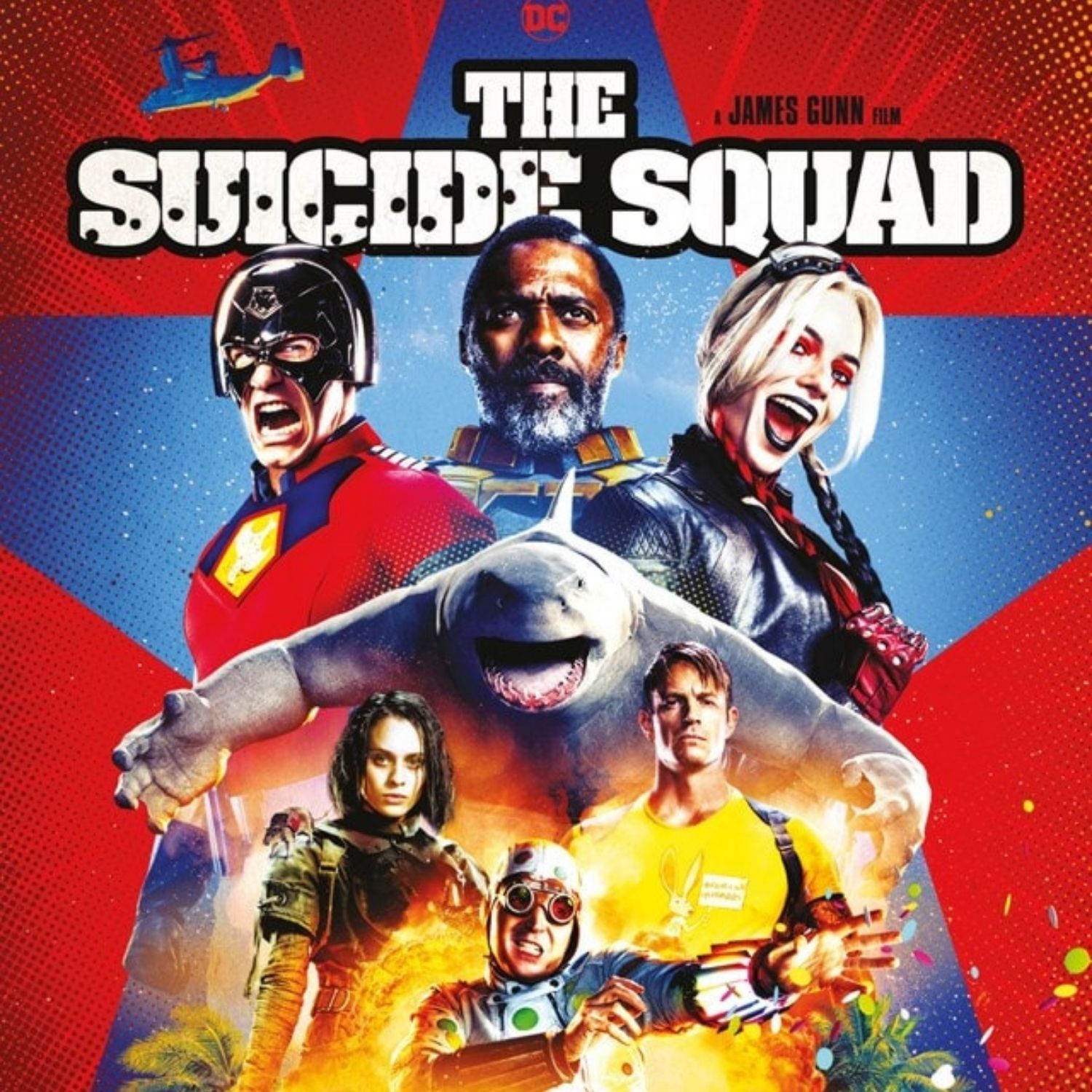 Heroes Through the Decades comes to a close in the 2020s with The Suicide Squad, proving that even villains can become heroes when given a second chance. Literally.

When David Ayer's Suicide Squad was released in 2016, it was not the original movie he envisioned. Affected by the critical hammering of Batman v Superman: Dawn of Justice, Warner Bros set about making Suicide Squad lighter and more comedic, and David Ayer's version of the movie was substantially changed. The movie was a huge financial success in 2016, but a critical flop. Hence all the calls to #ReleaseTheAyerCut.

While a sequel to Suicide Squad had been planned to happen immediately after, several factors, including the unavailability of Will Smith and Margot Robbie, and David Ayer choosing not to return meant the sequel remained unmade...

That was until James Gunn was fired by Disney over controversial ten-year-old tweets in July 2018. This was an opportunity Warner Bros and DC jumped on immediately, hiring Gunn and giving him free reign over whatever DC projects he wanted to make.

And, excuse the inappropriate pun, but it's marvellous.

I would love to hear your thoughts on The Suicide Squad (2021) !

Derek for his patron thoughts. You can find him @derekjones198 on Twitter and his podcast The Midnight Myth on all your podcast apps.

Scott for his patron thoughts. You can find him @MSMRpod on Twitter and his podcast Monkey See Monkey Review on all your podcast apps.

Sam for his patron thoughts. You can find him @MovieReviewsIn on Twitter and his podcast Movie Reviews in 20 Qs on all your podcast apps.