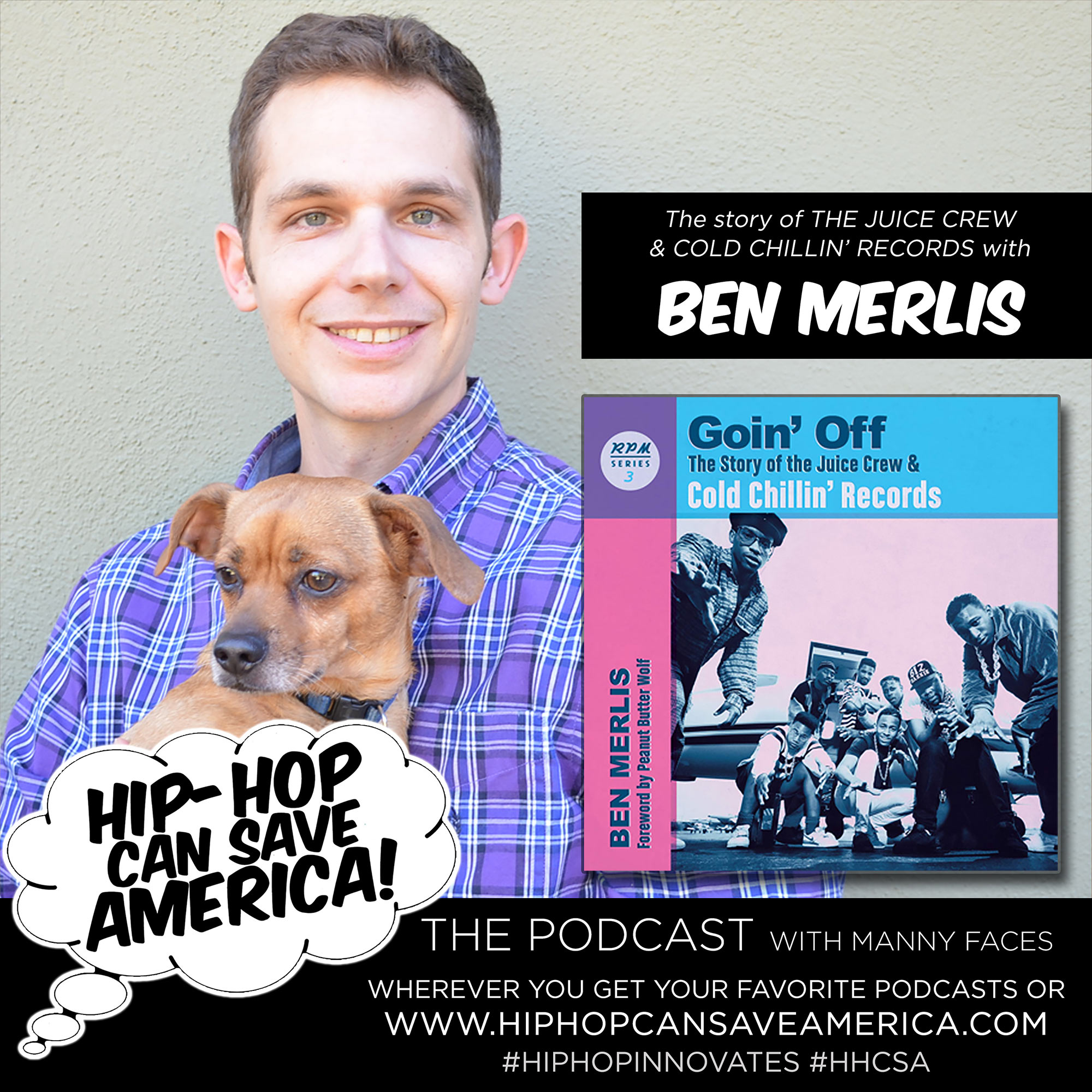 Ben Merlis isn’t a Hip-Hop historian by nature, but he has had his feet in the music business for decades, and since his early days, has been a superfan of rap music, with a particular affinity to the iconic artist collective that emerged from Queensbridge, New York in the late 1980s -- the Juice Crew. Led by the late pioneering radio jock Mr. Magic and amplified into Hip-Hop canon by DJ & producer Marley Marl, this trailblazing crew - which consisted of household rap names like Roxanne Shante, Kool G Rap, Biz Markie, Big Daddy Kane and more -- helped put the gold into rap’s Golden Era. While not as commercially successful as other well-known rap labels like Def Jam or Tommy Boy, the Cold Chillin’ imprint was arguably as influential as any in exploding the popularity of the genre.

Ben Merlis saw that the story of this legacy was worthy of proper documentation, and has woven together a fascinating look at the inner workings of these game changers in his new book Goin’ Off: The Story of the Juice Crew & Cold Chillin’ Records.

Under the occasional rumble of a passing subway train, I spoke with Ben at the Powerhouse Arena bookstore in Brooklyn, New York just before an author talkback session with the public that also featured Juice Crew members Masta Ace and Craig G.

Here’s my conversation with Ben Merlis.

Subscribe for free to this podcast!
Support this show!