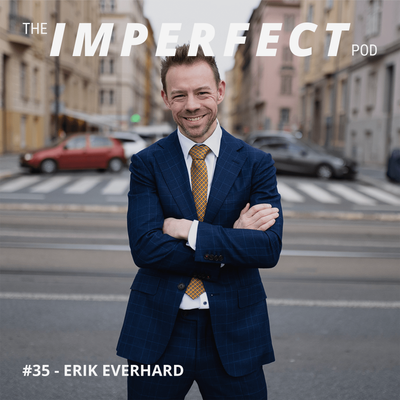 About Erik: Erik Everhard is one of world’s top male porn stars, having starred in and directed over 3,000 films. Erik is a professional coach and one of the most decorated adult performers of the 21st century. He is a leading authority on sexual and mental techniques which can empower men and bring them success in the bedroom as well as in all other aspects of their lives. In addition to his wealth of practical knowledge, he holds a Masters level certification in Neuro-linguistic Programming (NLP). You can find out more about Erik through his website where you can pre-order his book, join his Facebook page, and more! And make sure to follow him on Instagram @erikeverhardofficial and on Twitter @ERIK_EVERHARD