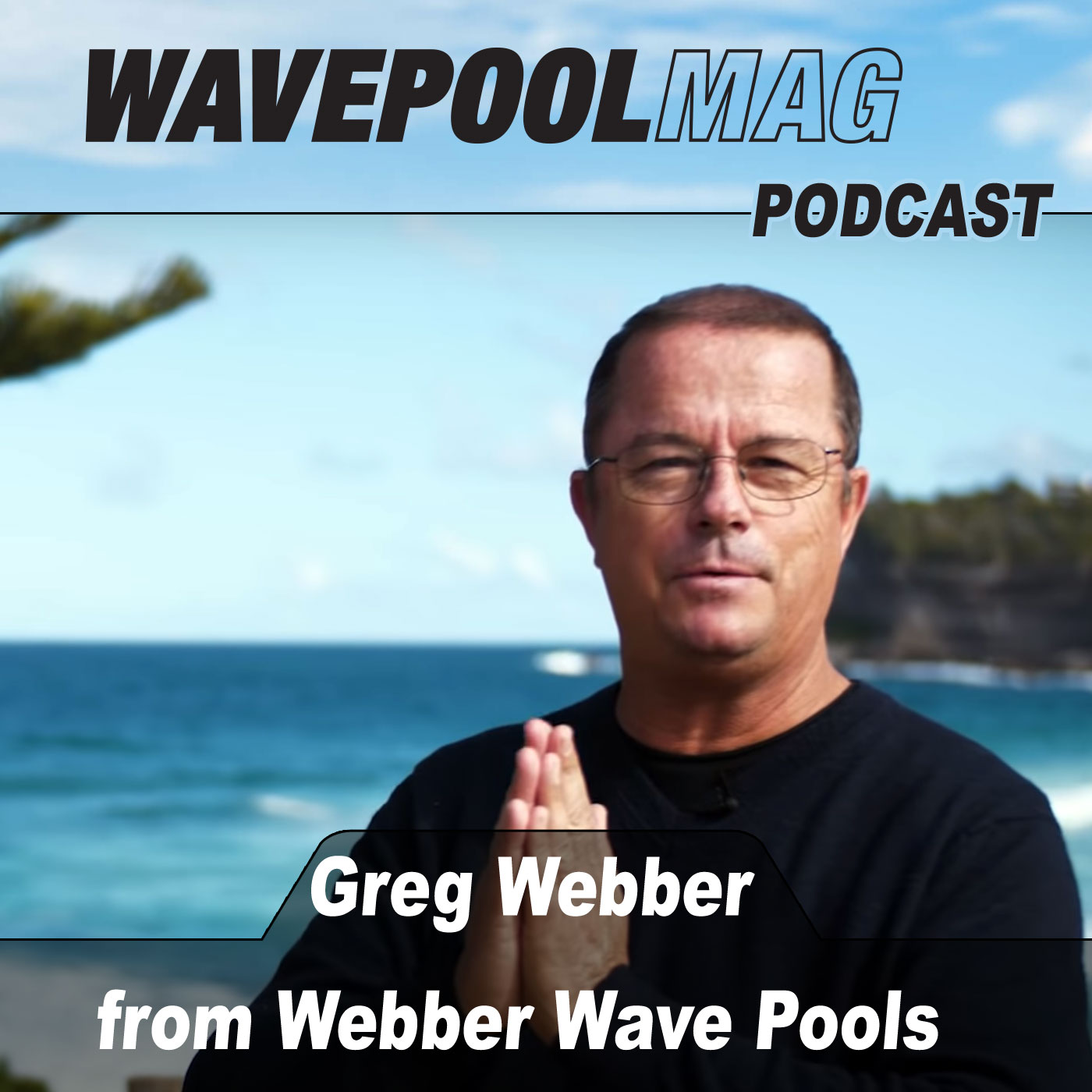 Has Greg Webber been at this game longer than anyone else? Maybe not, but he sure has a ton of fascinating insights and excellent ideas surrounding the wave pool space. You can check him out on www.webberwavepools.com Before we kicked off the interview Greg inferred to me that he had no problem in my drilling him about the fact that he essentially broadcasts the fact that his wave pools are the best in the world but none have been built. Well, hold your horses, hopefully, a Webber wave pool is taking shape in Orlando, Florida right now and a V-reef is under development near Perth, Australia.