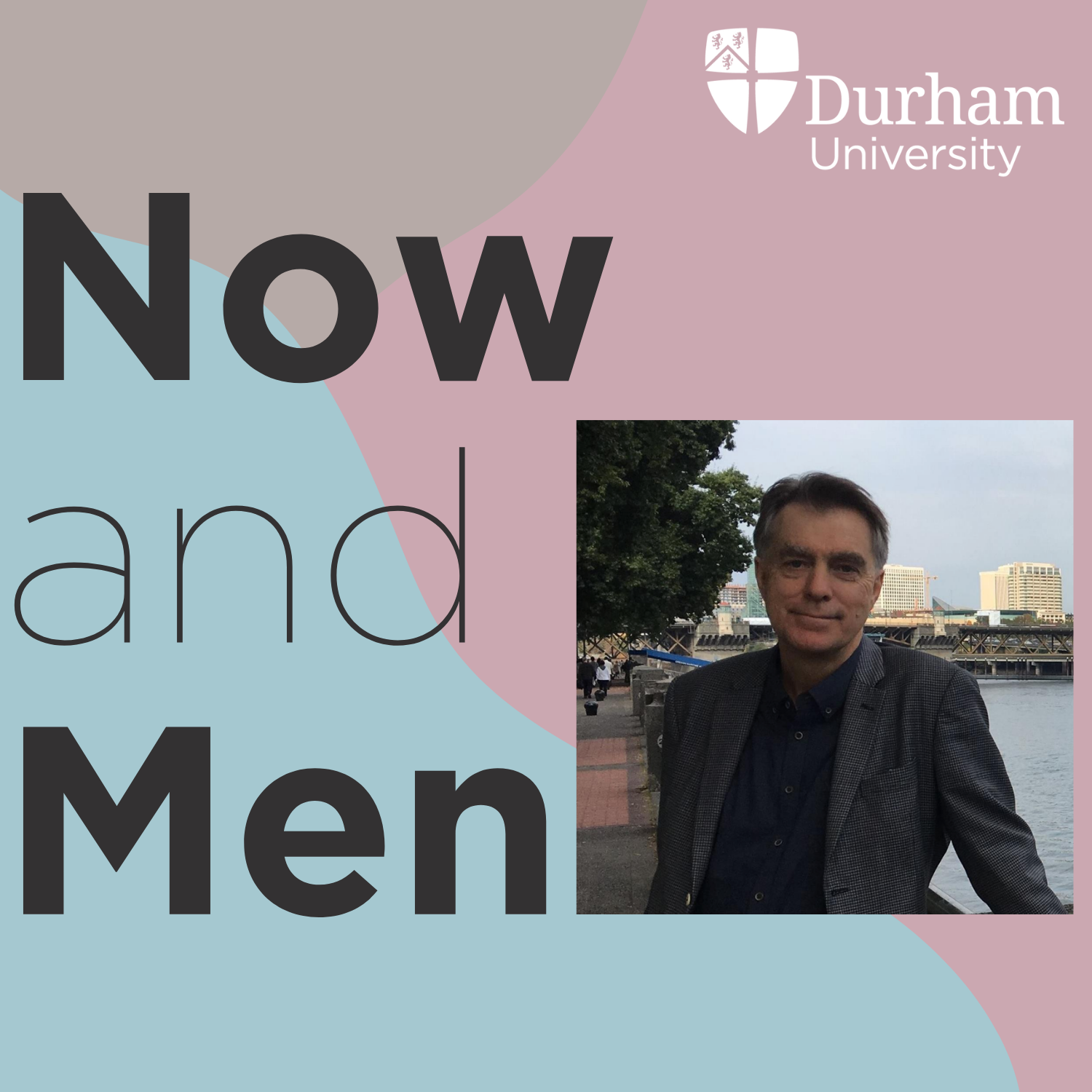 The Voice, Harry Potter, and fatherhood: what's the connection? Hear Dr Martin Robb talk about this and much more on episode 1 of Now and Men. Martin is a Senior Lecturer in the School of Health, Wellbeing and Social Care at the Open University. His work is based around issues of gender, identity and care, with a particular focus on fatherhood and the development of caring masculinities.

Some of the issues we cover in our conversation include:

In the episode, we mention the following pieces of work:

This episode was hosted by Stephen Burrell and Sandy Ruxton, and was produced by Vic Turnbull from MIC Media: https://micmedia.co.uk. We are very grateful to Vic from all of the support she has given us in setting up Now and Men.