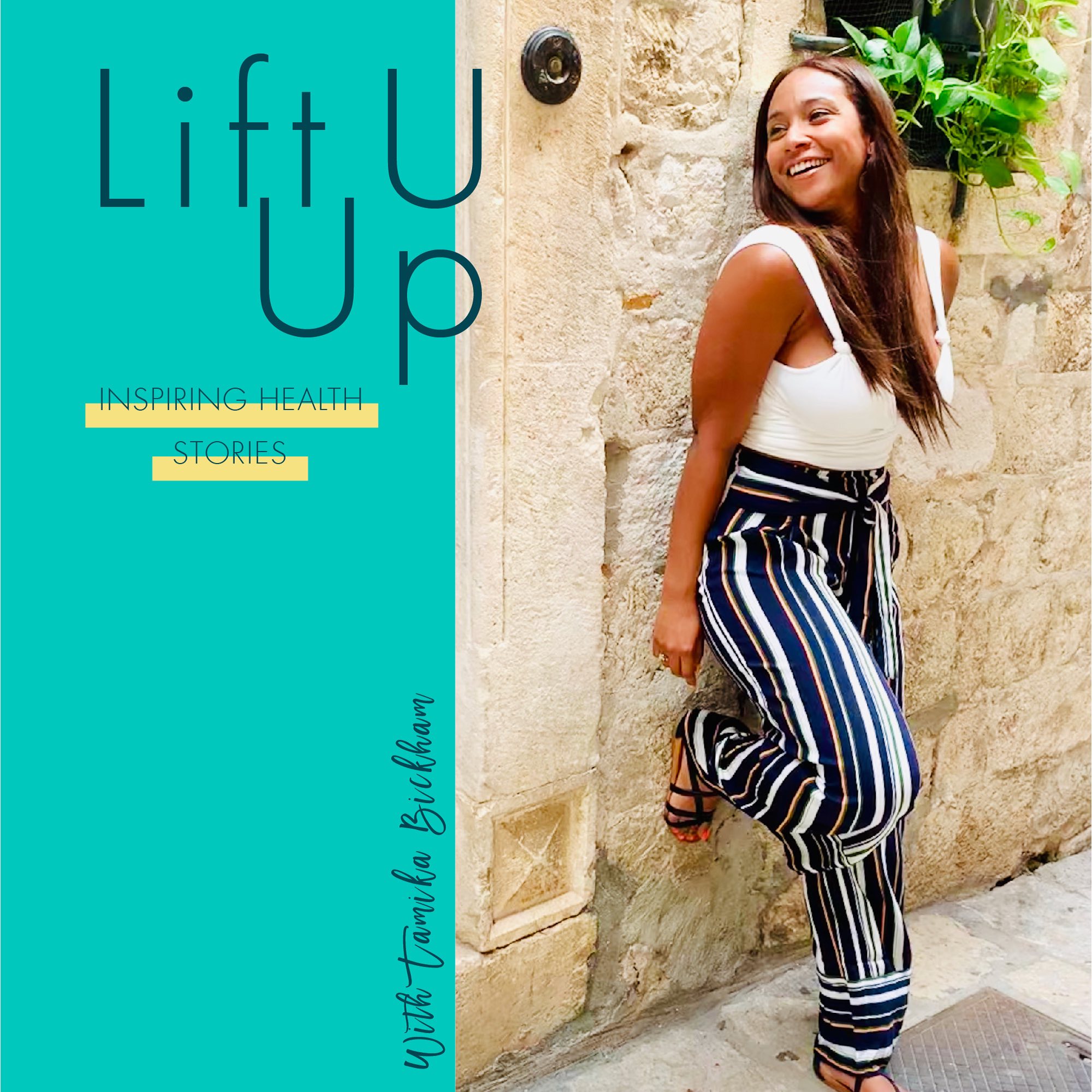 Kevin Minter is called “uncle” by his teammates in his NFL locker room. His 8 year career as an NFL linebacker, currently with the Tampa Bay Buccaneers, is considered a lifetime in the pro football world. That is in stark contrast to what Kevin jokes “NFL” also stands for -- Not For Long. So, he’s turning his lifelong career and passion into a new business venture as a franchisee and regional developer of The Joint Chiropractic, along with his business partners, Walter Booth Jr. and Murray Hollis. Today, Kevin owns two Joint Chiropractic franchises in his hometown of Atlanta, and is in the process of opening a third in Miramar, Florida.

But why is chiropractic medicine so important? He’s breaking that down and how it has been a key part of his life and career, in Episode 28: NFL Star Invests In Chiropractic & Wellness.