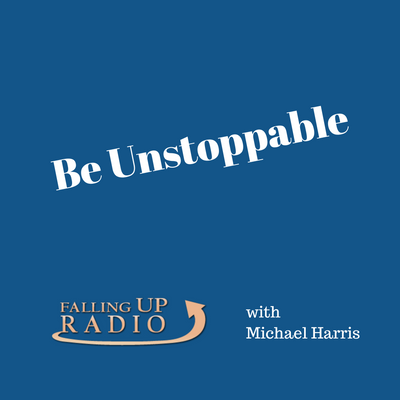 Jonalyn Henle ~ Stopping the Voices in Your Head

Tom and Jonalyn began practicing Bikram Yoga in July 2008. Both have been certified to teach Bikram Yoga by Bikram Choudhry at his nine week Teacher Training in Southern California.

They have raised both their sons in Tracy, and own a construction company here as well. Tom and Jonalyn love living in Tracy and bringing this practice to their community is a dream come true for them.

Jonalyn knew after her first class that she wanted to teach this yoga, never had she experienced such mental peace and clarity. She embraced this practice wholeheartedly and continues to be amazed at the positive changes it has made in her life.

Tom was reluctant to try yoga at first. After years of work in the construction field and his weekend hobbies of extreme sports, Tom's body was feeling the effects. It didn't take long for him to experience the benefits of Bikram Yoga, mainly the healing of injuries old and new. He was determined to "get good at it" and decided he couldn't quit because it was hard. Come in soon and begin your own journey.