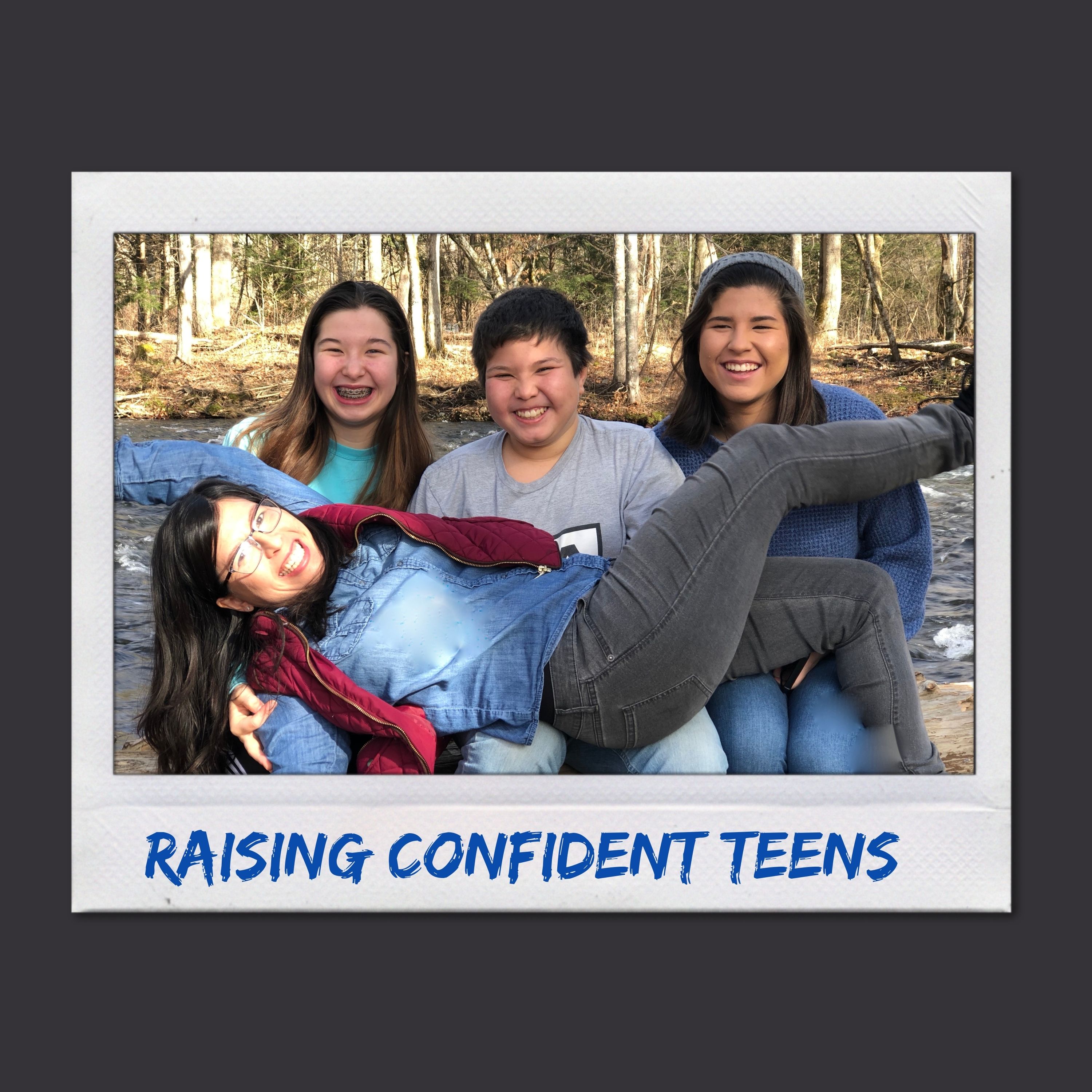 On podcast episode eight, we interviewed Josh Apple about what it takes to be a member of a Special Operations Force team. Josh serves in the Air Force as a Combat Controller. Combat controllers are rarely talked about, but they serve a vital role alongside other special operation force teams. These guys are the ones who call in the airstrikes, provide command and control, direct air traffic, and set up airfields, among other things. Josh has been a recipient of both a Bronze Star and a Combat Action Medal.

He discussed what a young person can do to prepare if they want to join a Special Operations Force team. The most important part is being able to deal with the mental demands. He shared with us how to make it easier by getting yourself into a routine and schedule. We talked about how you have to decide how bad you want it and what your motivation is for doing it. If this is something that you want to pursue, do your research to find a position that you can be passionate about. Then start training so that you can exceed the required physical standard. Set goals for yourself and realize that it will not happen quickly.

We also discussed how seeing the world and having experiences that test your endurance will give you greater confidence and self-respect. The military has training down to a science. When young people goes through military training, they learn that they are capable of so much more than they thought possible. When people willingly submit themselves to the process instead of fighting it, they learn what they can attain.

We are so thankful for guys and gals like Josh who are bravely serving our country! If you would like to hear the rest of the interview, it is available here.