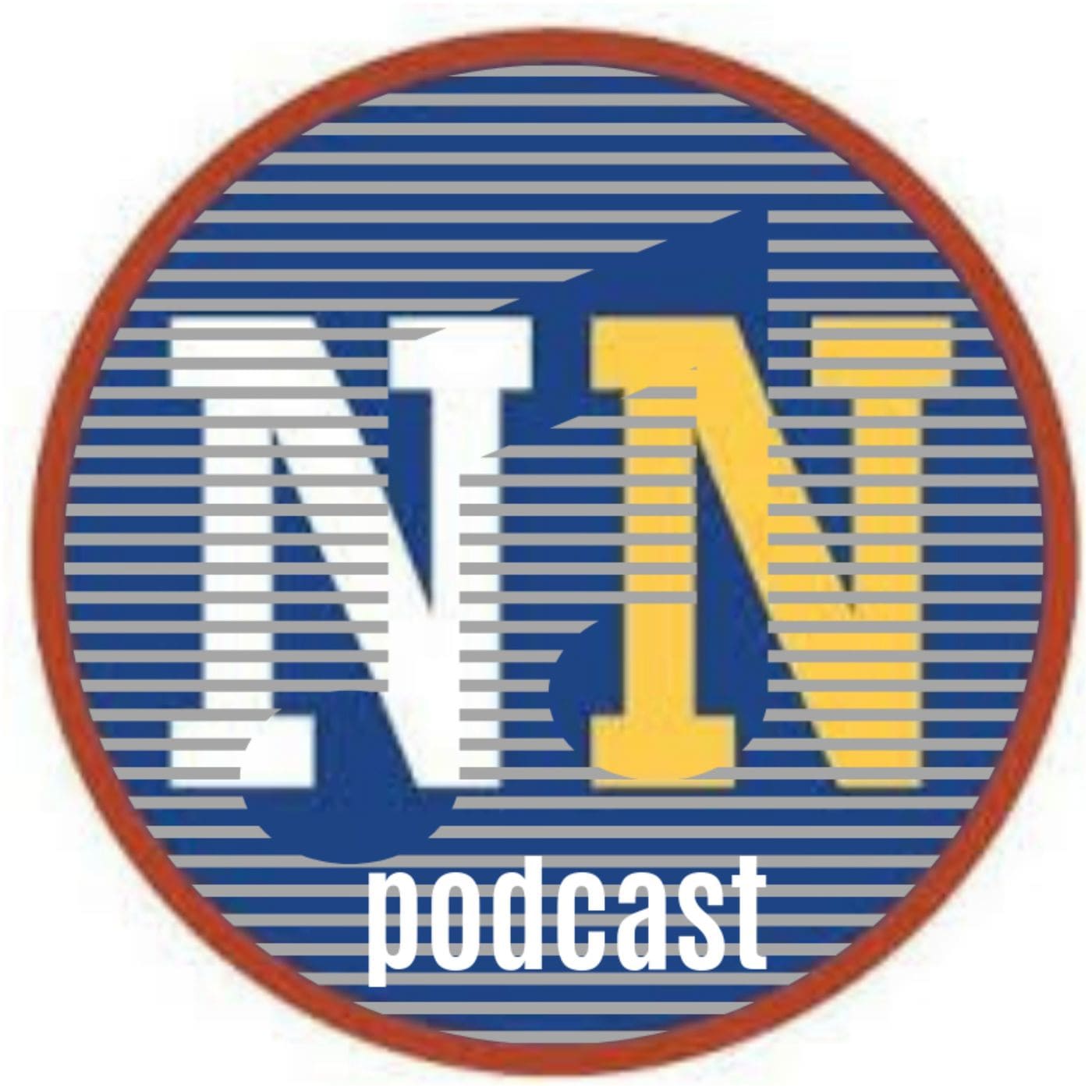 After 30 years of serving as chair of its board of directors, Gonzalez recently became president and CEO. Prior to coming to El Valor, he was vice president for legislative and community affairs at ComEd.

Prior to joining corporate America, Gonzalez was regional Midwest director of the National Council of La Raza and worked at the Chicago Urban League helping women

and minorities acquire work in the building and construction trades. Within three years at the Urban League, Gonzalez had placed more than 4,000 women and minorities in skilled, high-paying jobs.

El Valor became a model of bilingual, bicultural rehabilitation in Illinois and started the

Gonzalez is the co-founder and the board chairman of