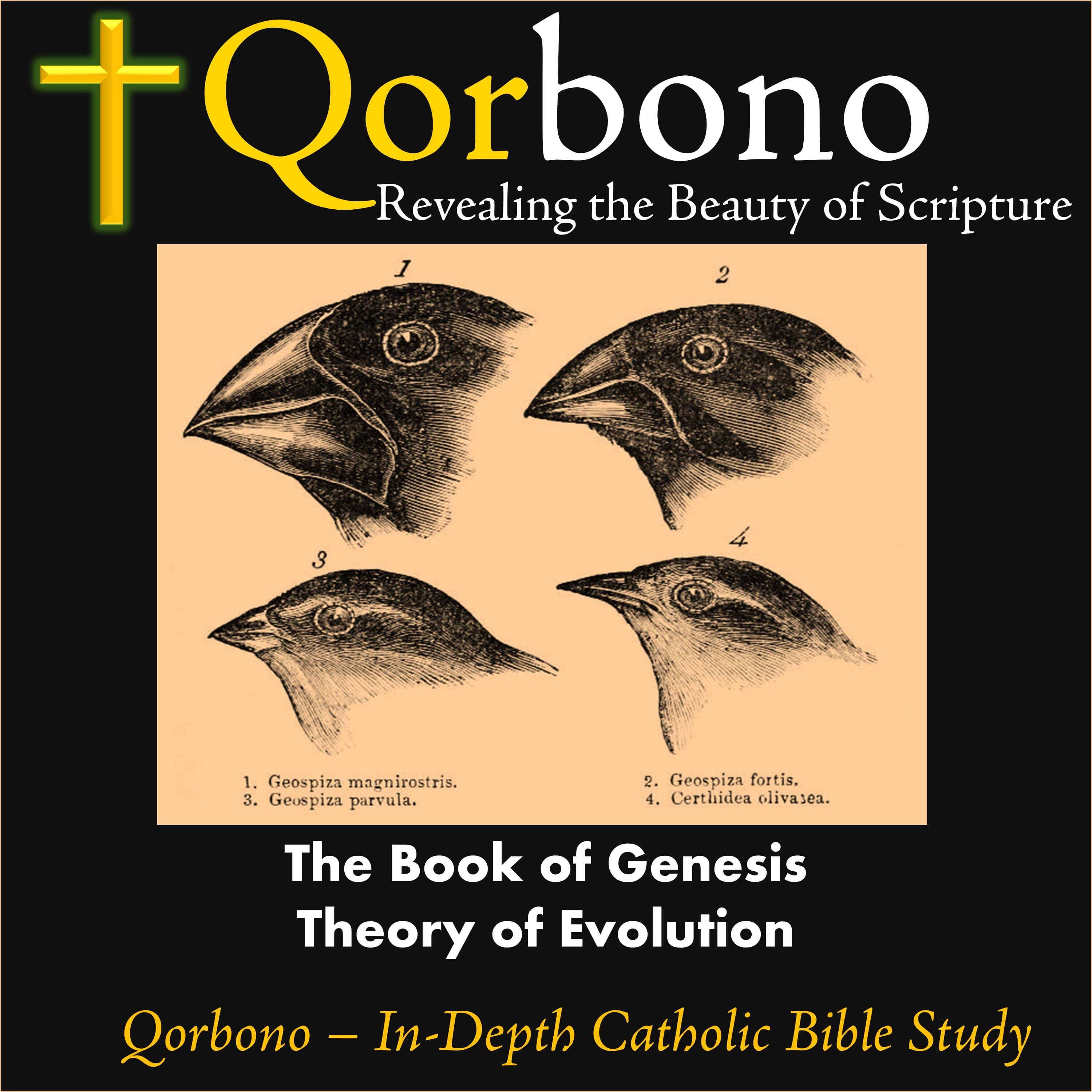 When Darwin put forth his theory of evolution he had an inkling that it may be found controversial. Little did he expect that his scientific studies would mushroom into a world-wide controversy pitting men of science and men of faith against each other.

What is the theory of evolution? What does it actually teach and is it fundamentally opposed to a religious view of the world? In this study we spell out in simple terms what this theory is all about, we showcase its strength and its power to unify disparate scientific observations into a coherent whole that is the most powerful explanatory framework we have today to explain life on Earth.

Next, we list nine challenges that this theory is facing as it progresses forward (and no, these challenges do not include irreducible complexity) so that by the end of this lecture, the listener will have a good grasp of the main tenets of this theory, why is it the best scientific theory we have today for explaining the emergence of life on Earth, and what are some of the inherent difficulties it is facing today.

Ultimately, the goal of this lecture is to help Catholics understand that the theory of Evolution is not an attack on our faith, rather it is profoundly catholic in its makeup and upholds the working of providence and of grace in the world.