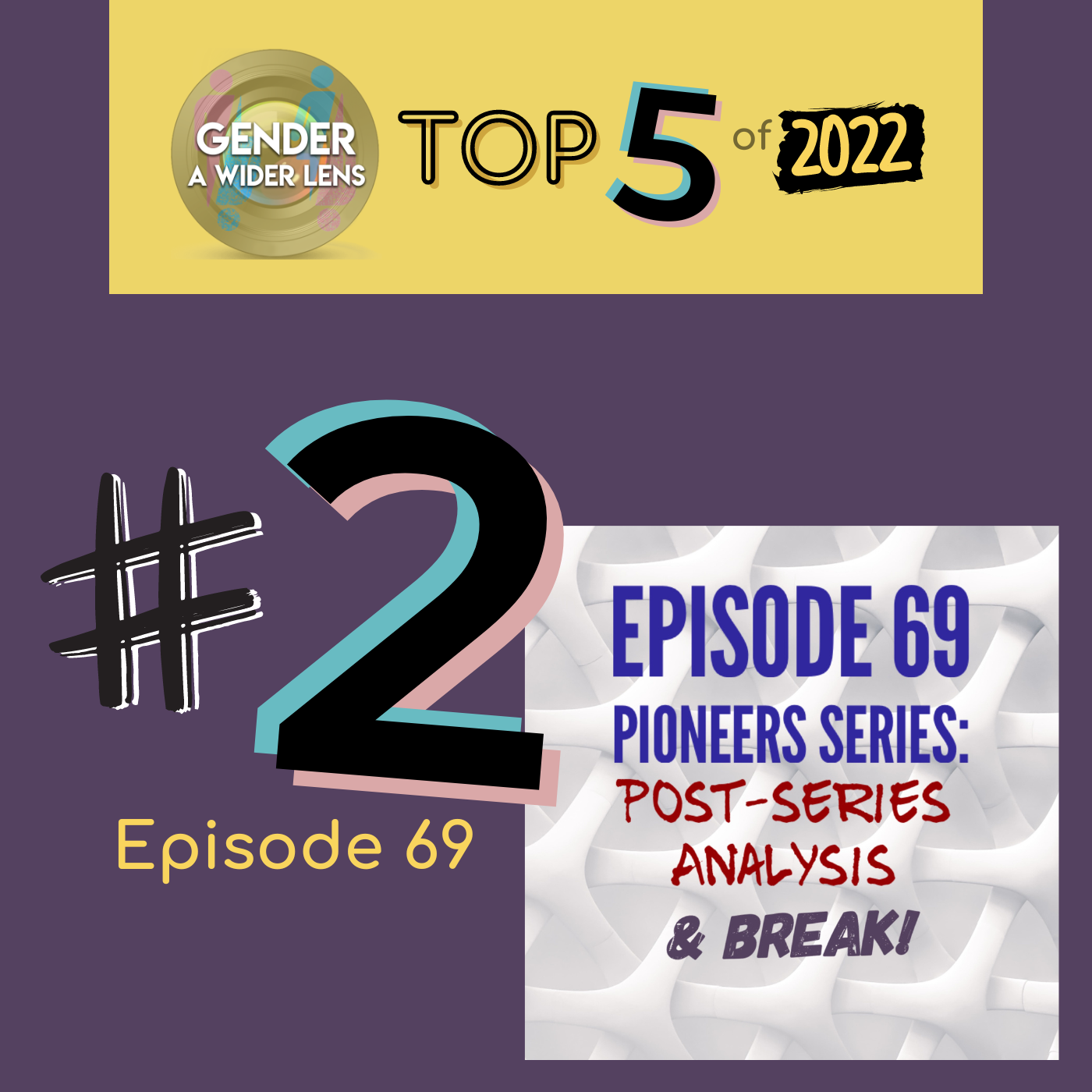 This episode is being rereleased as part of our Top 5 Episodes of 2022 Countdown!

We have completed eleven interviews and today we analyze the second half of our Pioneers Series. Stella and I discuss the psychological and emotional impact of some recent interviews. We review the shocking discussions we’ve had with several of our guests and reflect on the flawed Dutch Protocol, which is often held up as the gold standard in childhood dysphoria medical treatment. Dr. Anne Lawrence’s reflections on Autogynephilia and the extreme measures she feels some might take are discussed in the context of the Dutch researcher’s interview. We also think back about the role Az Hakeem’s groups will play when we examine this period in hindsight, years down the line. Perhaps Susan Bradley is right about ASD being a large explanatory factor in understanding gender dysphoria more broadly. We also look at the Samoan Prime Minister’s response to the Olympic Weightlifting competition: arguably the leaders of integrating male femininity into their society, the Samonas had sharp words for the Pacific Games Council’s admission of trans MtF lifter, Laurel Hubbard, in competing against two Samoan women.

We’re wrapping up this season and we’ll be returning to our regular weekly programs with our next episode on May 20th. If you are a Patron, thank you! And don’t fret: we’ll continue recording our weekly Q&As and posting them on Patreon. Thanks for listening!