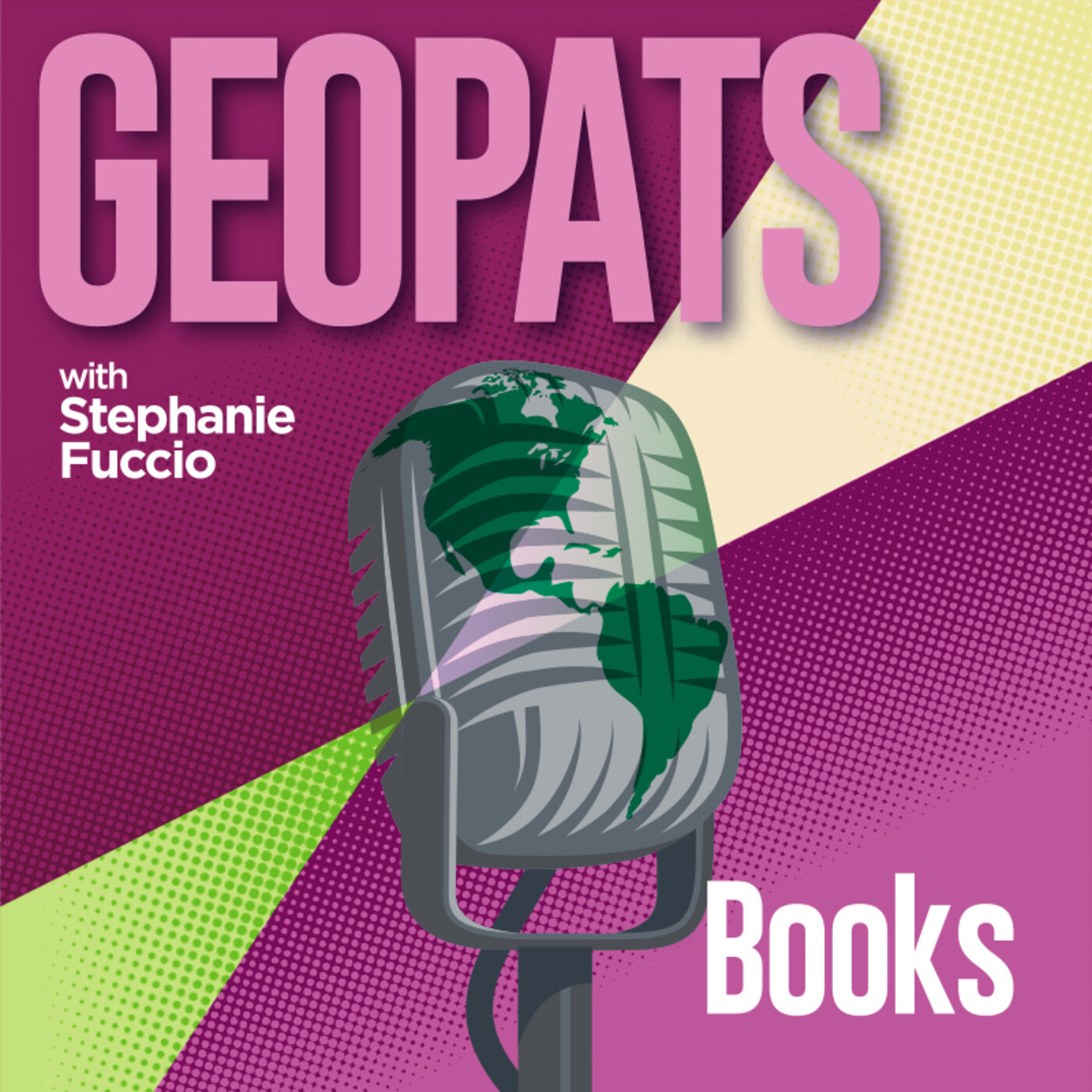 ​Years ago an expat friend of mine made a comparison with the Lost Generation in Paris in the 1920’s and Western expats in Asia in the early 2000’s and I have never forgotten it. Shannon Martin returns to the Geopats Podcast for a dive into Ernest Hemingway’s “The Sun Also Rises” book about his slice of the Lost Generation so that we can dig into this expat generation comparison with about 100 years time difference between them. We will be following up with a conversation about Hemingway’s more autobiographical version of “The Sun Also Rises”, “A Moveable Feast” in 2020, when both of us will possibly be living in Western Europe.